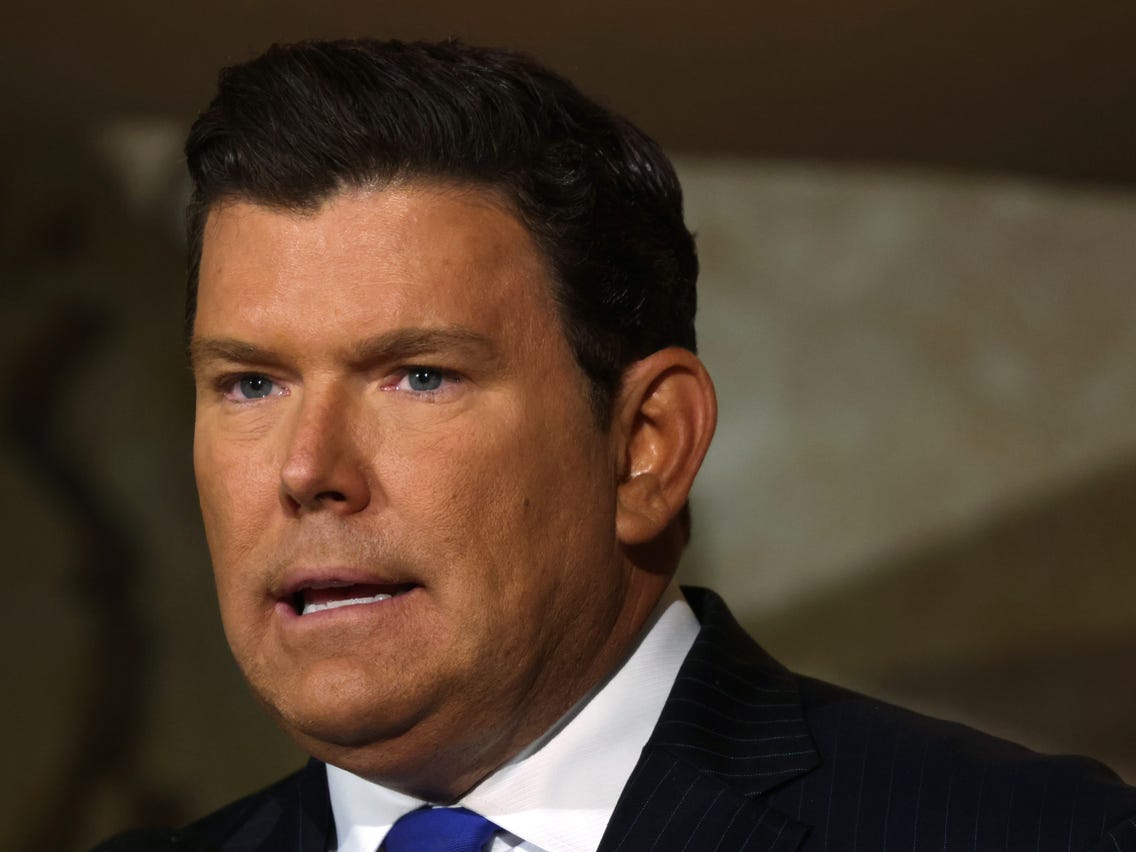 Fox News host Bret Baier tried to persuade the right-wing network to rescind its decision to call Arizona for Joe Biden in the 2020 election, according to a new book.

Fox News was the first major network to declare Biden’s victory in Arizona, but the network’s lead evening news anchor “was ready to give into” pressure from then-President Donald Trump’s team to influence the calls in his favor, according to Insider, describing excerpts from “The Divider: Trump in the White House, 2017-2021” by New York Times reporter Peter Baker and New Yorker writer Susan Glasser.  As reported  by various media.

Baier sent a concerned email about the Arizona call to Fox News President and executive editor Jay Wallace, according to the excerpts.

“The Trump campaign was really pissed,” Baier reportedly wrote in his email to Wallace. “This situation is getting uncomfortable. Really uncomfortable. I keep having to defend this on air.”

Journalists on the network’s decision desk ― which makes race calls during the election ― thought there was “no serious question about Arizona,” according to the book, but Baier’s email accused the desk of “holding on for pride.”

“It’s hurting us,” Baier wrote to Wallace, the book reportedly said. “The sooner we pull it ― even if it gives us major egg ― and we put it back in his column the better we are in my opinion.”

Biden won Arizona by less than 1 percentage point in 2020, making the state a target of Trump’s election lies and conspiracy theories about voter fraud.

Baier responded to the allegations by telling The Washington Post that the book did not include the full context of his email and that he “fully supported our decision desk’s call.”

“This was an email sent AFTER election night. In the immediate days following the election, the vote margins in Arizona narrowed significantly and I communicated these changes to our team along with what people on the ground were saying and predicting district by district,” the host wrote in a statement to the Post. “I wanted to analyze at what point … would we have to consider pulling the call for Biden.”

While Wallace did not cave to Baier’s reported pleas to change the Arizona call, he did reportedly fire two members of the decision desk. According to the excerpts reported by Insider, the network delayed the firings for months because “executives did not want the embarrassment of publicly owning their decision to push out journalists for making the right call.”

One of the employees, former political editor Chris Stirewalt, has alleged that he was fired from Fox News after the decision desk correctly called Arizona for Biden.

“I’m getting tweets sent to me, and then a U.S. senator is on a radio show calling for me to be fired, and I’m going, ‘What is going on here? What is wrong with you people?’” Stirewalt told Australia’s “Four Corners” news show last year in a documentary that investigated the role Fox News played in promoting Trump’s election lies. 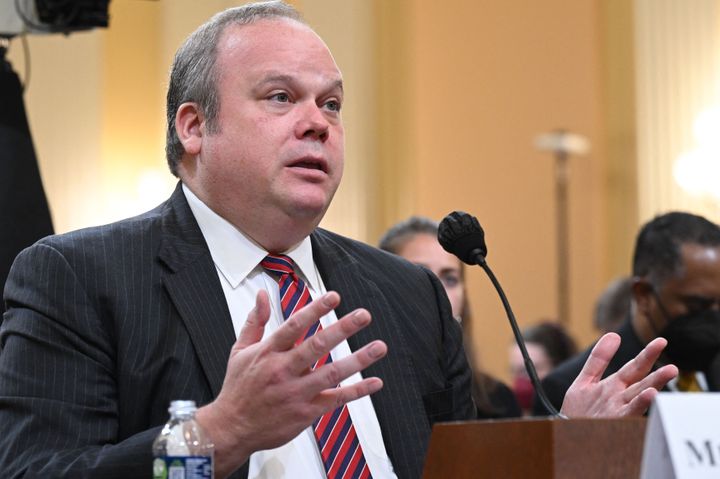 Chris Stirewalt testifies during a hearing by the House Jan. 6 committee on June 13. Saul Loeb via Getty Images

“There’s this river of hate over this call, like I made Arizona vote for Biden,” he added.

The ex-employee said the network had an opportunity to use its influential position “to tell the truth for the good of the country and failed to use the power and resources that it had to stand up to Donald Trump.”

Stirewalt said his former employer’s motive for pushing a far-right agenda is more about profit than it is about helping the conservative movement, according to excerpts from his book reported by The New York Times. Trump-friendly hosts like Sean Hannity intentionally overstated the chances of some trailing Republican candidates just to “juice the network’s ratings,” he said.

“They wanted it to be true because they wanted Republicans to win, but keeping viewers keyed up about the epochal victory close at hand was an appealing incentive to exaggerate the G.O.P. chances,” he wrote. “It was good for them to raise expectations, but it wasn’t good for the party they were rooting for.”

Bret Baier has been outed as another one of the Republican lackeys on Fox as unfair, unbalanced, and afraid!