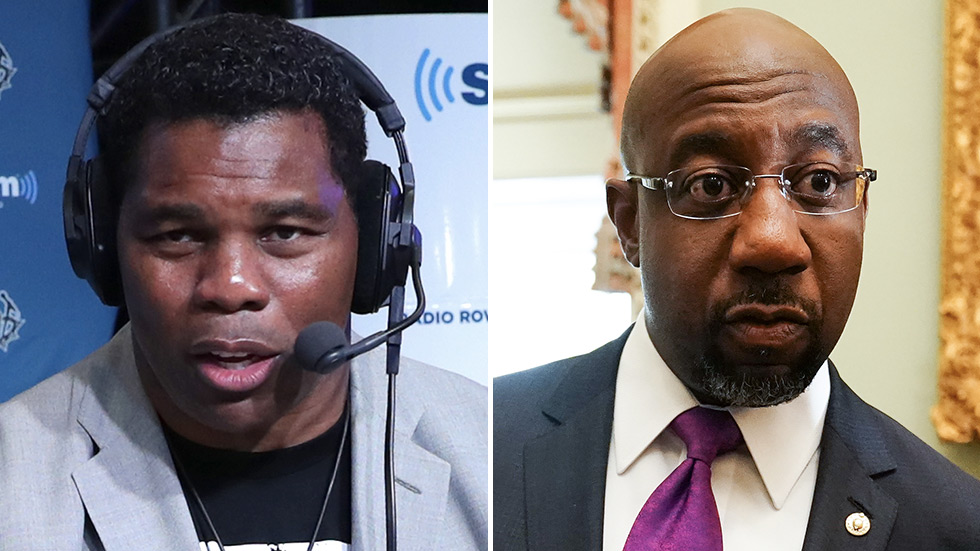 Georgia Republican candidate for the U.S. Senate, Herschel Walker, was quoted as saying: “I’m a country boy. I’m not that smart. He’s a preacher. He [Raphael Warnock (D-Ga.)]  is smart and wears these nice suits,”, according to the Savannah Morning News. “So, he is going to show up and embarrass me at the debate Oct. 14th, and I’m just waiting to show up and I will do my best.”

It’s rare to see a candidate declare openly that they aren’t as smart as their opponent. The comments are likely intended to lower expectations for Walker’s showdown against Warnock, a longtime pastor known for his oratory skills.

The race is one of the key battles in the upcoming election that could determine control of the Senate. Warnock, who won his election bid in a 2021 runoff, is seeking his first full term in office.

Walker has faced numerous negative stories about secret children he has fathered, allegations of domestic violence and questions about his credentials, among other things. His own campaign staffers have reportedly described him as a “pathological liar.”

Walker, who has the endorsement of former President Donald Trump, has also made several awkward comments, including his criticism of President Joe Biden’s climate and health law. “Don’t we have enough trees around here?” Walker asked last month.

Despite these gaffes, polls show the former football star trailing only slightly behind Warnock, according to the FiveThirtyEight polling average.

Thank you for your honesty, Herschel!