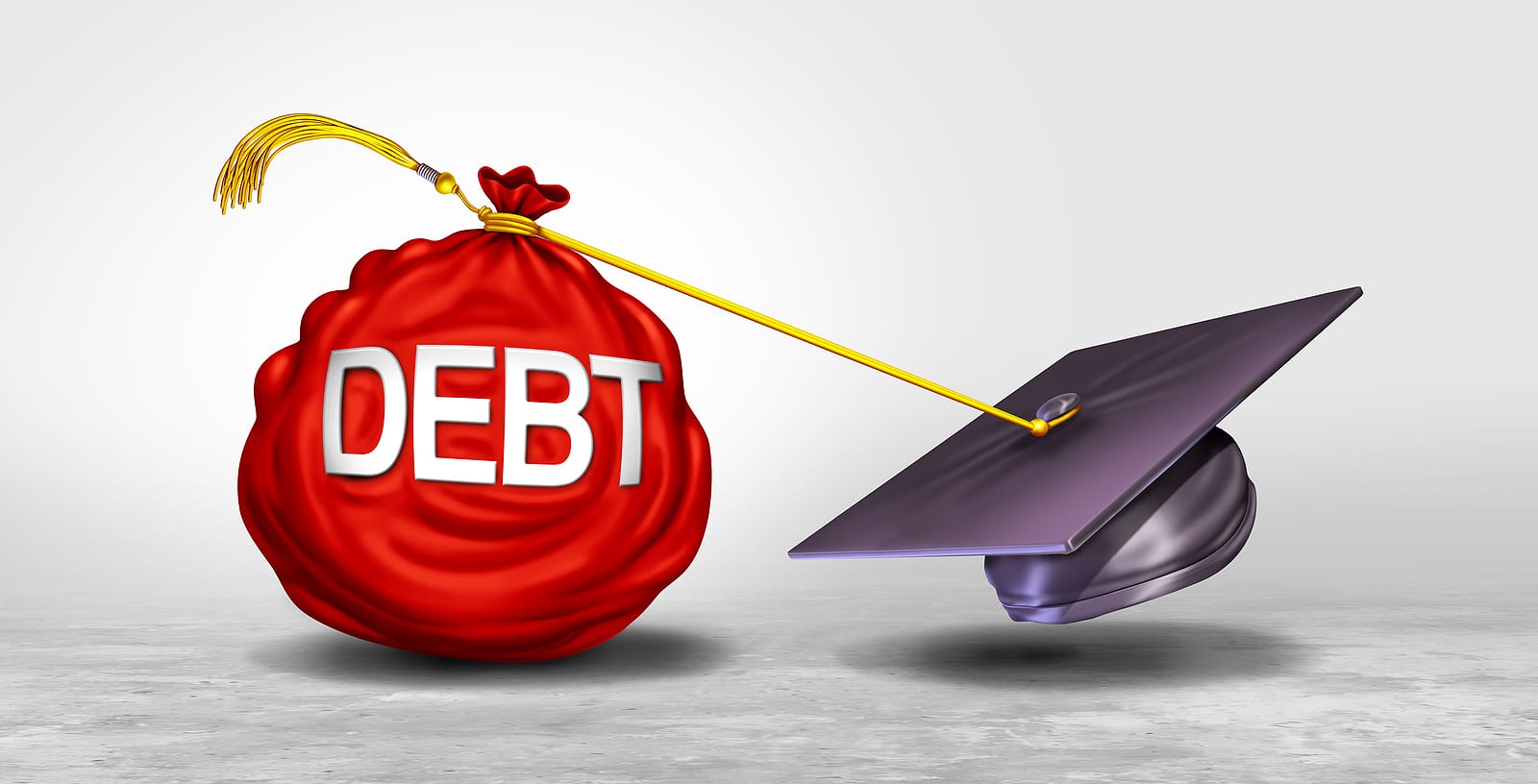 The centerpiece of the student debt-relief plan that President Biden announced last month is his decision to cancel up to $20,000 per borrower in federal loans. But the more far-reaching — and, over time, more expensive — element of the president’s strategy is his blueprint for a revamped income-linked repayment plan, which would sharply reduce what many borrowers pay every month.

It could, however, have unintended consequences. Unscrupulous schools, including for-profit institutions, have long used high-pressure sales tactics, or outright fraud and deception, to saddle students with more debt than they could ever reasonably hope to repay. By offering more-generous educational subsidies, the government may be creating a perverse incentive for both schools and borrowers, who could begin to pay even less attention to the actual price tag of their education — and taxpayers could be left footing more of the bill.  As reported by The New York Times.

“If people are taking out the same or more amount of debt and repaying less of it, then it’s just taxpayers bearing the brunt of it,” said Daniel Zibel, the chief counsel at the National Student Legal Defense Network, an advocacy group.

Experts are particularly concerned about how the new subsidies could be manipulated by for-profit colleges, many of which have a record of persuading people to take on high debt for degrees that often fail to deliver the kind of earnings boost the schools advertise.

The Times article goes on to describe a student’s experience at the University of Phoenix which  is on a list of 150 schools that the Education Department said showed strong signs of “substantial misconduct.” (The list is included in a legal settlement the department reached in June that will, if made final, cancel $6 billion in federal student loan debt for 200,000 borrowers. The school is among more than a dozen on that list that are still operating. It remains eligible for federal student loans, and relies on them for nearly all its revenue.

The entire article is worth a  read and paints a less than rosy picture of what might lie ahead for students lured by unscrupulous colleges.