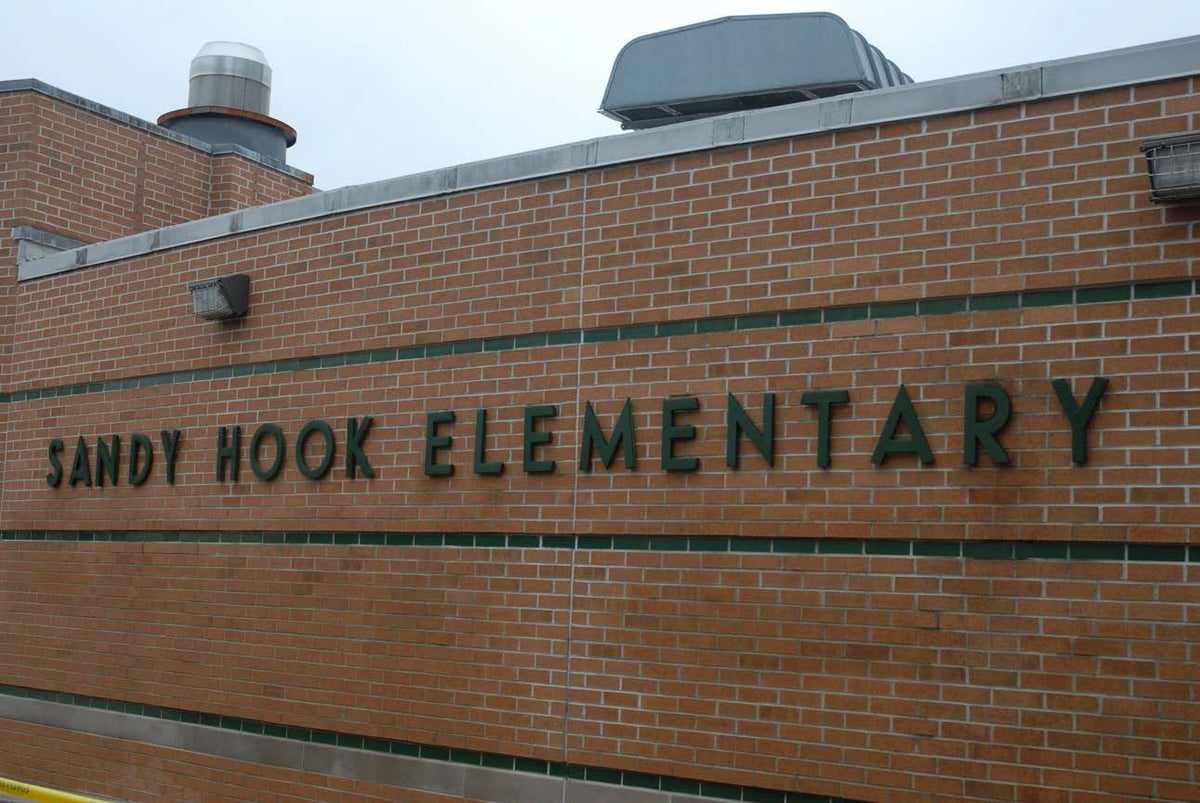 The families of nine Sandy Hook school shooting victims settled a lawsuit for $73 million yesterday against Remington, the maker of the AR-15-style rifle used in the massacre, in what is believed to be the largest payout by a gun manufacturer in a mass shooting case.

The agreement is a significant setback to the firearms industry because the lawsuit worked around the federal law protecting gun companies from litigation by arguing that the manufacturer’s marketing of the weapon had violated Connecticut consumer law.

The families argued that Remington, the gunmaker, promoted sales of the weapon that appealed to troubled men like the killer who stormed into Sandy Hook Elementary School in Newtown, Conn., on Dec. 14, 2012, killing 20 first graders and six adults. The lawsuit was filed by relatives of five of the children and four of the adults.  As reported by The New York Times.

“These nine families have shared a single goal from the very beginning: to do whatever they could to help prevent the next Sandy Hook,” said Josh Koskoff, the lead lawyer for the families. “It is hard to imagine an outcome that better accomplishes that goal.”

In addition to the financial settlement, lawyers for the families said that Remington agreed to release thousands of pages of internal company documents, including possible plans for how to market the weapon used in the massacre — a stipulation that had been a key sticking point during negotiations. 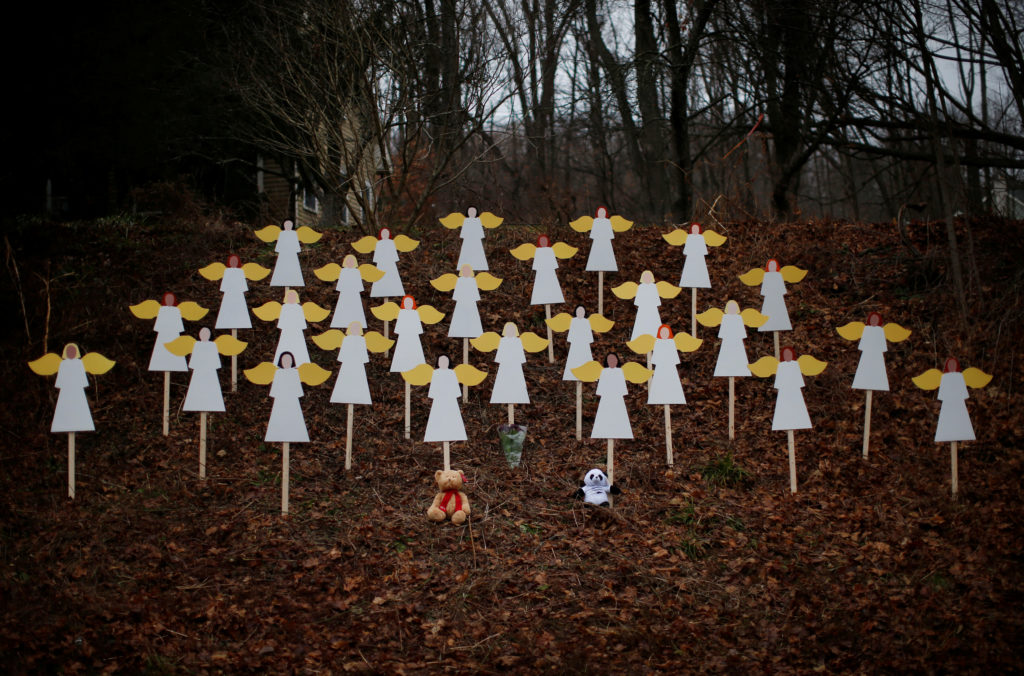 The families have said that a central aim of the lawsuit was to pry open the industry and expose it to more scrutiny. Remington had resisted turning over any internal documents.

Even in a country where mass shootings had become a painfully common occurrence, the Sandy Hook massacre was a gut-wrenching moment because so many of the victims were so young. President Barack Obama, in a powerful speech at a memorial, blended words of bereavement with a promise to curb the spread of firearms, though in the end his vow yielded little legislative action.

President Biden, in a statement last night, praised the settlement, saying, “While this settlement does not erase the pain of that tragic day, it does begin the necessary work of holding gun manufacturers accountable for manufacturing weapons of war and irresponsibly marketing these firearms.”

Legal experts stressed that not only have most federal gun control efforts failed, but federal immunity for gunmakers remains a formidable barrier to litigation. Still, the outcome in this case has shown that it is possible to circumvent the federal shield.

Like Connecticut, New York has adopted a consumer protection measure that could be used against gunmakers; a similar bill has been introduced in California, and elected officials in other states, including New Jersey, are also considering introducing proposals that could offer a template to families of victims in mass shootings.

The families contended that Remington violated state law by promoting the weapon with an approach that appealed to so-called couch commandos and troubled young men like the gunman who committed the Sandy Hook massacre.

Nicole Hockley, whose 6-year-old son Dylan was killed, said the documents included in the settlement were crucial — and “paint a picture of a company that lost its way, choosing more aggressive marketing campaigns for profit.”

Lawyers for the company did not immediately return calls for comment. The agreement was disclosed in documents filed in Connecticut Superior Court on Tuesday, but it did not divulge details of the settlement, including the amount the families would receive.

The financial settlement is being paid by insurance companies that had represented Remington, which is in bankruptcy. As a result, gun industry officials said that Remington Outdoor Company “effectively no longer exists,” and the decision to settle “was not made by a member of the firearms industry.”

Gun industry representatives said the settlement would not set a pattern. “This settlement orchestrated by insurance companies has no impact on the strength and efficacy” of federal law, Mark Oliva, spokesman for the National Shooting Sports Foundation, a firearm trade association, said in a statement.

The association remained confident that the company “would have prevailed if this case proceeded to trial,” Mr. Oliva said.

For families involved in the case, though, the agreement felt like a measure of justice….

“David and I will never have true justice,” said Francine Wheeler, whose son Ben was killed, speaking for herself and her husband at a news conference. “True justice would be our 15-year-old, healthy and standing next to us right now. But Benny will never be 15. He will be 6 forever, because he is gone forever.”