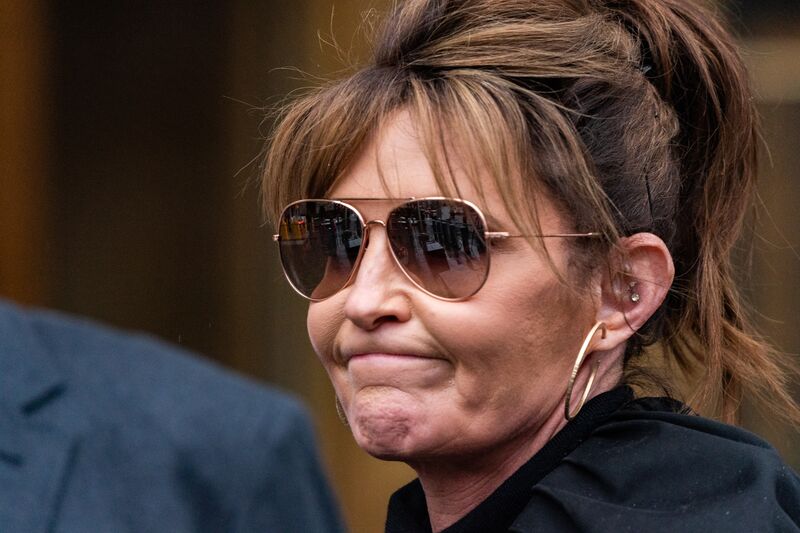 A jury rejected Sarah Palin’s libel suit against The New York Times yesterday, a day after the judge said he would dismiss the case if the jury ruled in her favor because her legal team had failed to provide sufficient evidence that she had been defamed by a 2017 editorial erroneously linking her to a mass shooting.

The jury’s verdict, and the judge’s decision, served as a validation of the longstanding legal precedent that considers an occasional mistake by the media a necessary cost of discourse in a free society. And it came as those who want to see journalists pay a steeper legal cost for getting something wrong are pushing the Supreme Court to reconsider the issue.

In absolving the The Times of liability, the jury concluded that the newspaper and its former opinion editor, James Bennet, had not acted with the level of recklessness and ill intent required to meet the high constitutional burden for public figures who claim defamation.

Ms. Palin is expected to appeal, but appeals courts tend to be deferential to decisions made by juries. Even if she does not succeed, those who want to revisit the current standard of libel, which was set by the 1964 case The New York Times Company v. Sullivan, will continue their push to find a case to challenge the established precedent, legal experts said.

It requires the votes of four justices for the Supreme Court to take a case. Given critical comments that justices like Clarence Thomas and Neil M. Gorsuch have made about the Sullivan ruling, that may be easier to do if the court is presented with the right case than legal scholars would have expected just a short time ago.

“I don’t think it’s a big effort to come up with the three or four extra votes here to revisit,” said David A. Logan, a professor at Roger Williams University School of Law who has argued that the Sullivan standard is too broad.

The fact that this bedrock principle of First Amendment law could be up for review is a surprising development, Mr. Logan added. The skepticism about Sullivan has come mostly, but not exclusively, from the political right. “Two years ago, we would not be having this conversation,” Mr. Logan said.