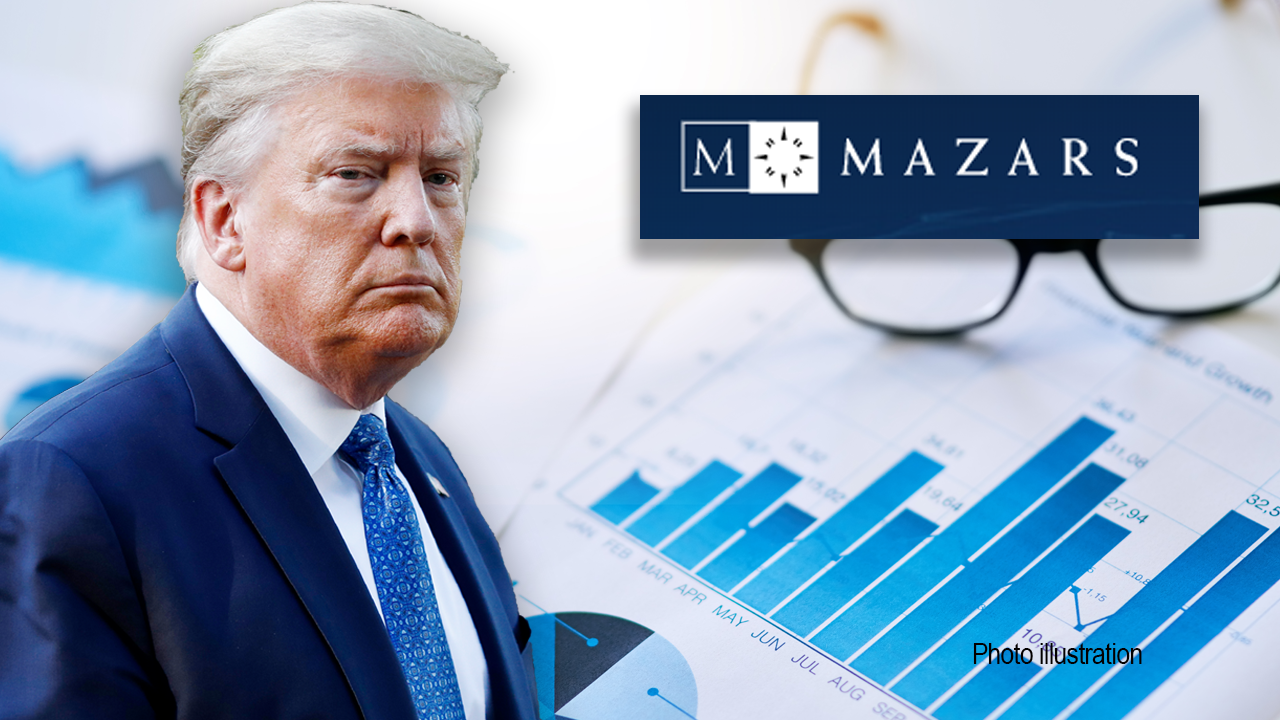 On Feb. 9, accounting firm Mazars USA’s William Kelly sent a letter to Trump Organization executive vice president and chief legal officer Alan Garten notifying him of the firm’s decision to cut ties with the company. Mazars also said that the financial statements it prepared for Trump between June 30, 2011, and June 30, 2020, “should no longer be relied upon.”

The letter was included in a court document filed yesterday by New York Attorney General Letitia James’ office, and reveals that Trump’s accountants are essentially washing their hands of the former president by claiming they acted in good faith based on information Trump gave them.

“We have come to this conclusion based, in part, upon the filings made by the New York Attorney General on January 18, 2022, our own investigation, and information received from internal and external sources,” Kelly wrote. “While we have not concluded that the various financial statements, as a whole, contain material discrepancies, based upon the totality of the circumstances, we believe our advice to you to no longer rely upon those financial statements is appropriate.”

According to George Conway, who is married to Trump’s former senior White House counselor Kellyanne Conway, having a decade’s worth of financial statements pulled by accountants is “just about the most calamitous thing” that could happen to any business with outside financing or investors.

“This is worse for him than being impeached twice,” he added.

A Trump Organization spokesperson said that the company is “disappointed that Mazars has chosen to part ways,” but the accounting firm’s Feb. 9 letter confirms that “Mazars’ work has performed in accordance with all applicable accounting standards and principles and that such statements of financial condition do not contain any material discrepancies.”

“This confirmation effectively renders the investigations by the DA and the AG moot,” the spokesperson said.

According to the case file, the aforementioned statements of financial condition were previously entered as exhibits for the two investigations into Trump and his company. James’ office and the Manhattan district attorney’s office have been investigating whether Trump used the statements to defraud his lenders into giving him the best possible loan terms.

James launched her investigation in March 2019 after Trump’s then-lawyer Michael Cohen testified to Congress that the real estate magnate inflated some assets to obtain favorable loans, and devalued others to avoid paying the appropriate amount in taxes.

The Mazars USA letter, signed by the accounting firm’s general counsel, appeared in a petition filed in the New York Supreme Court by James’ office, which is seeking to question Trump, Donald Trump Jr., and Ivanka Trump under oath as part of the attorney general’s investigation. Eric Trump has already been deposed, and spoke to state investigators in October 2020.

Donald Trump’s lawyers asked a judge to prohibit the questioning, to which the attorney general’s office argued in court documents last month that the Trump Organization engaged in “fraudulent or misleading” practices.

“In the three years that we have been conducting this investigation, the Trump Organization and its principles have never challenged the legality of the investigation, until now, when Mr. Trump himself was subpoenaed to testify,” James said on Jan. 26. “We will not be deterred by frivolous lawsuits and will continue to follow the facts of this case because no one is above the law.”

They should throw the book at Trump and his family, however, I fear it will be a while before there are any conclusions in this case!