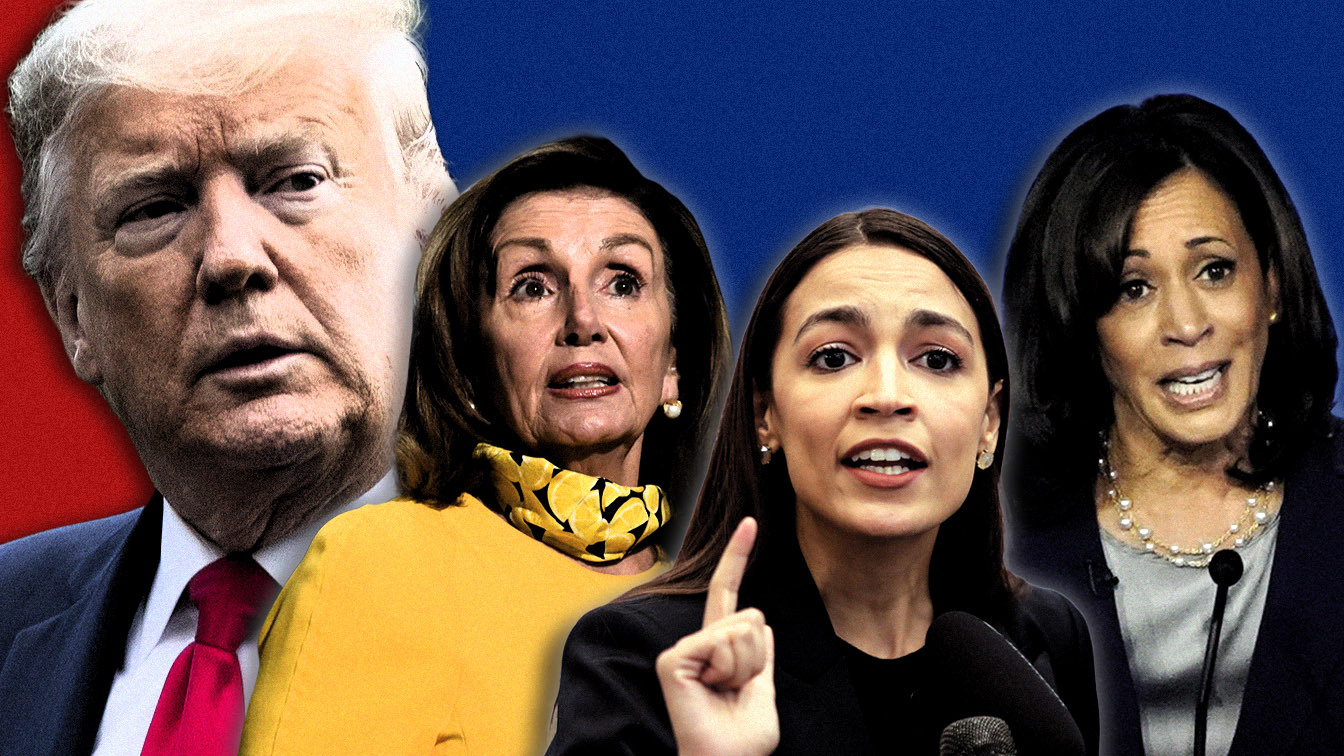 During a Fox Business channel interview with Maria Bartiromo, Donald Trump showed once again his fear of strong women.  In the 40-minute phone interview yesterday, he singled out three women rivals for disparagement as “stone-cold crazy,” “not even a smart person” and “angry.”

Trump harped on what is emerging as a favored attack line against Harris: how mean she was to Supreme Court nominee Brett Kavanaugh during Kavanaugh’s 2018 confirmation hearings.

“Now, you have a, sort of a mad woman, I call her, because she was so angry and so — such hatred with Justice Kavanaugh,” Trump said. “I mean, I’ve never seen anything like it. She was the angriest of the group, and they were all angry. They’re all radical left, angry people, and they’re angry because I beat them.”

On Tuesday, Trump described Harris’s treatment of Kavanaugh as “nasty.”

“She was extraordinarily nasty,” he said. “She was nasty to a level that was just a horrible thing. The way she was — the way she treated now-Justice Kavanaugh. And I won’t forget that soon.

During the interview with Bartiromo, Trump criticized former Vice President Joe Biden’s support for the so-called Green New Deal, which was championed by Ocasio-Cortez, and quickly pivoted to a personal attack on the freshman Democrat.

“AOC was a poor student,” Trump said. “I mean, I won’t say where she went to school, it doesn’t matter. This is not even a smart person, other than she’s got a good line of stuff. I mean, she goes out and she yaps. These guys — they’re all afraid of her.”

Ocasio-Cortez quickly responded to Trump with a challenge.

“Let’s make a deal, Mr. President,” she tweeted. “You release your college transcript, I’ll release mine, and we’ll see who was the better student. Loser has to fund the Post Office.”

Trump, who before he ran for president had called on President Barack Obama to release his college records, has never allowed his grades at the Wharton School of the University of Pennsylvania to become public. An early profile in the New York Times said, without attribution, that he had graduated first in his class, and he has never disputed it, although there is nothing in the public record, including the list of honors graduates in his class, to support it.

Earlier in the interview, Trump said he is withholding approval for a coronavirus relief package because Pelosi and other Democrats want it to include U.S. Postal Service funds for voting by mail.

Trump also predicted that Republicans would retake control of the House of Representatives “because Nancy Pelosi is stone-cold crazy.”

Trump has a long history of making sexist and vulgar comments about women.  Minutes before appearing on Fox Business, the president mused about cable news ratings in a tweet that included an overtly sexist description of Brzezinski, whom he described as the “ditzy airhead wife” of Joe Scarborough.

After the first GOP debate in 2016, Trump infamously remarked that moderator Megyn Kelly had “blood coming out of her wherever.”

As I posted yesterday, Trump is scared of Kamala Harris.  His rant yesterday against her and her Democratic colleagues show him for the cry baby that he is.