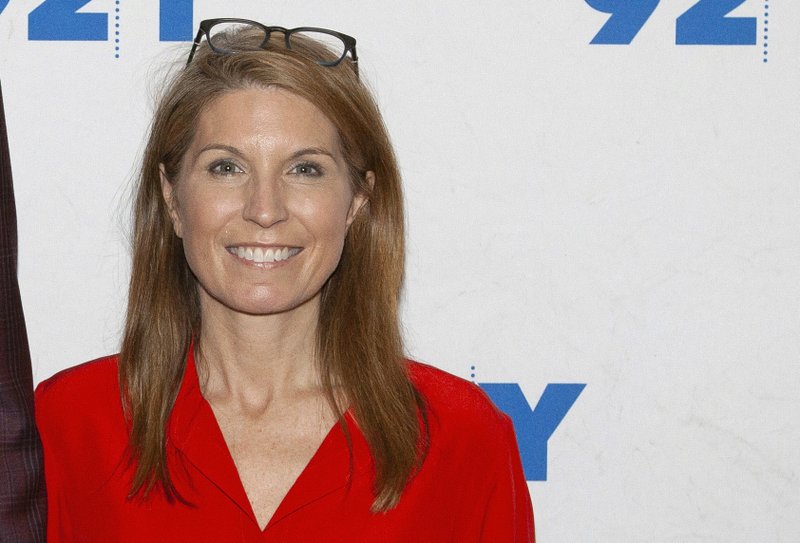 “This was the pick that scared them the most.” Wallace said.

Trump, she noted, simply doesn’t have the capacity to see a VP as someone to help run the country.

“He only saw this in terms of a ‘casting’ for the night of prime time coverage that is the vice presidential debate.” Wallace said.

Trump and his team believe Harris will more than handle Vice President Mike Pence during that event.

“They thought she could chew him up and spit him out and they pointed to her cross-examination of one Bill Barr,” Wallace said, referring to Harris’ grilling of the attorney general during a Senate hearing last year.

At the time, Trump called Harris “nasty” over the line of questioning and repeated the insult on Tuesday.

Wallace also pointed to Harris’ debates with Biden when both were seeking the presidential nomination.

“She drew blood against former Vice President Biden,” Wallace said. “I don’t know that there’s a better debater or questioner on the political field right now. Her skill set is unmatched.”

I agree with Wallace.  I think that Trump and company are really sacred of Harris and they will have a problem offsetting her appeal.  She is going to slap Trump in the nose and expose him for the cowardly bully that he is.