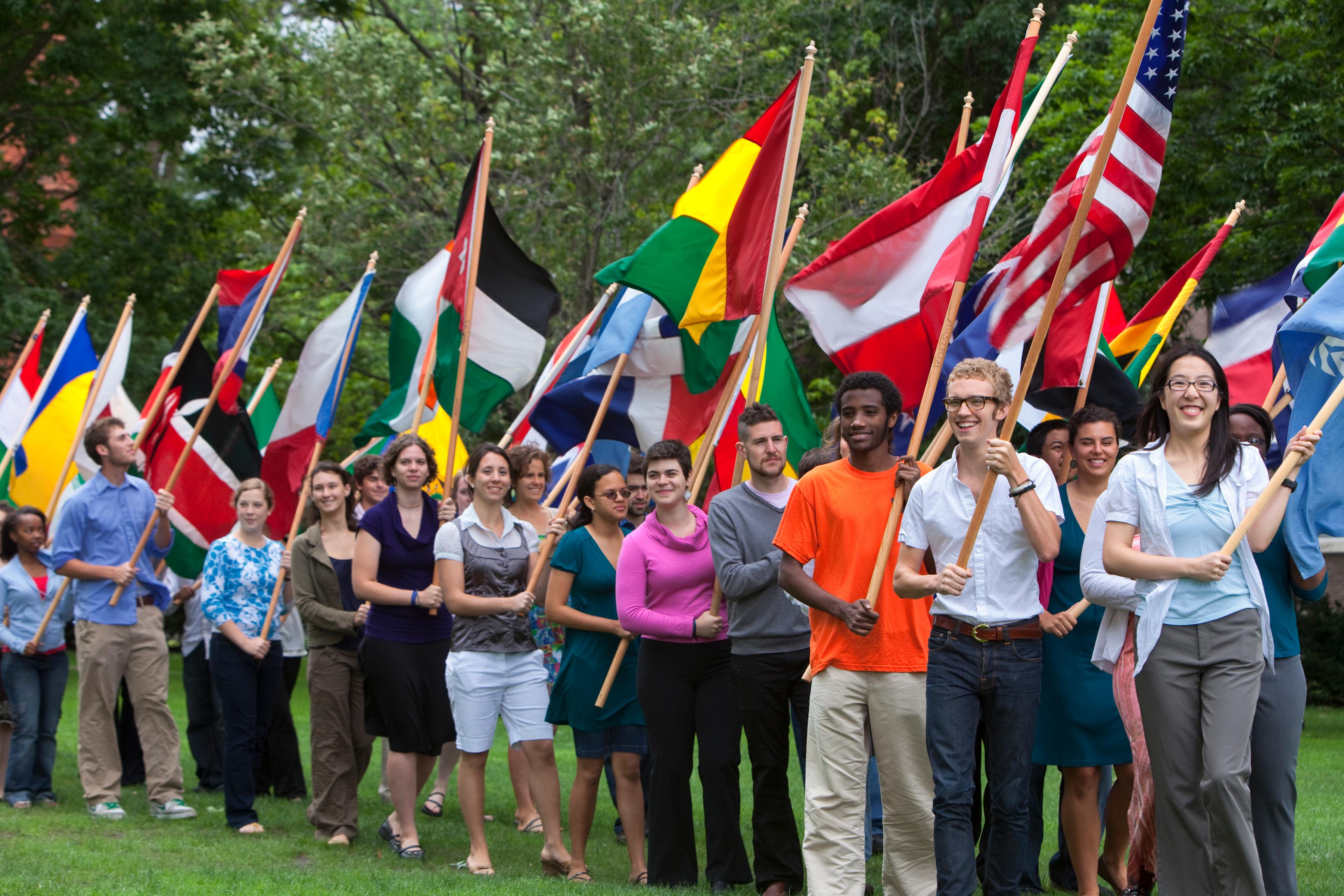 Facing eight federal lawsuits, opposition from hundreds of universities, Silicon Valley, and twenty states, the Trump administration yesterday rescinded a rule that would have required international students to transfer or leave the country if their schools held classes entirely online because of the pandemic.  As reported by the Associated Press.

“The decision was announced at the start of a hearing in a federal lawsuit in Boston brought by Harvard University and the Massachusetts Institute of Technology. U.S. District Judge Allison Burroughs said federal immigration authorities agreed to pull the July 6 directive and “return to the status quo.”

A lawyer representing the Department of Homeland Security and U.S. Immigration and Customs Enforcement said only that the judge’s characterization was correct.

The announcement brings relief to thousands of foreign students who had been at risk of being deported from the country, along with hundreds of universities that were scrambling to reassess their plans for the fall in light of the policy.

Under the policy, international students in the U.S. would have been forbidden from taking all their courses online this fall. New visas would not have been issued to students at schools planning to provide all classes online, which includes Harvard. Students already in the U.S. would have faced deportation if they didn’t transfer schools or leave the country voluntarily.

Immigration officials issued the policy last week, reversing earlier guidance from March 13 telling colleges that limits around online education would be suspended during the pandemic. University leaders believed the rule was part of President Donald Trump’s effort to pressure the nation’s schools and colleges to reopen this fall even as new virus cases rise.

The policy drew sharp backlash from higher education institutions, with more than 200 signing court briefs supporting the challenge by Harvard and MIT. Colleges said the policy would put students’ safety at risk and hurt schools financially. Many schools rely on tuition from international students, and some stood to lose millions of dollars in revenue if the rule had taken hold.

Harvard and MIT were the first to contest the policy, but at least seven other federal suits had been filed by universities and states opposing the rule.

Harvard and MIT argued that immigration officials violated procedural rules by issuing the guidance without justification and without allowing the public to respond. They also argued that the policy contradicted ICE’s March 13 directive telling schools that existing limits on online education would be suspended “for the duration of the emergency.”

The suit noted that Trump’s national emergency declaration has not been rescinded and that virus cases are spiking in some regions.

Immigration officials, however, argued that they told colleges all along that any guidance prompted by the pandemic was subject to change. They said the rule was consistent with existing law barring international students from taking classes entirely online. Federal officials said they were providing leniency by allowing students to keep their visas even if they study online from abroad.”