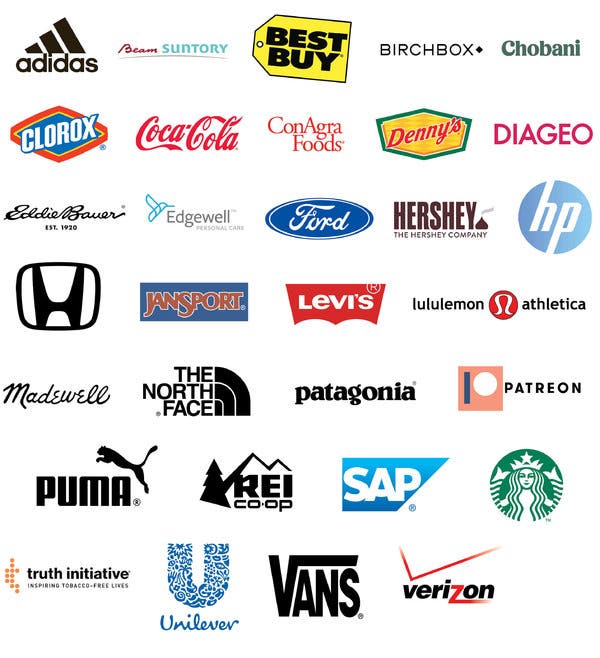 Facebook is seeing a growing boycott by corporate advertisers unhappy with its handling of misinformation and hate speech, including its laissez-faire attitude toward recent posts from President Trump.

The effort gained traction earlier in June amid pressure from civil rights organizations like the National Association for the Advancement of Colored People and the Anti-Defamation League. Color of Change, one of the groups backing the boycott, said that nearly 100 advertisers have joined.

Many of the participants are small businesses, which make up the bulk of Facebook’s eight million advertisers. But recently, several large companies that spend millions of dollars a year on the platform have also distanced themselves. Some are also halting their advertising from Twitter and other social media sites, along with Facebook’s platforms.

Facebook spends billions of dollars a year to keep its platforms safe and works with outside experts to review and update its policies, the company said in a statement on Friday. But it added that “we know we have more work to do.”

Below is a sample of major advertisers that are limiting or stopping their advertising on Facebook, with estimates of what they spent last year, courtesy of the New York Times.

Facebook stock has had a bad couple of weeks as the boycott spreads. It will be interesting to see how Mark Zuckerberg responds.

The brands, which have the same parent company, said on Monday that it would stop advertising on Facebook and Instagram globally for the month of July and would also develop guidelines for holding “ourselves and every one of our partners accountable for creating and maintaining safe environments.”

On Monday, the electronics retailer said it would join the boycott for the month of July, pulling ads from both Facebook and Instagram.

The processed food company, known for its brands including Campbell’s Soup, Pepperidge Farm and Goldfish, said  that it would suspend content, including paid advertising and brand and corporate posts, on Facebook, Instagram and Twitter for at least 60 days beginning on July 1. “The consumer experience on these social platforms has become increasingly divisive, and we will use this time to re-evaluate our advertising standards and association with these platforms to ensure that our brands are not in environments that promote bias, racism or hatred of any kind,” the company said in a statement.