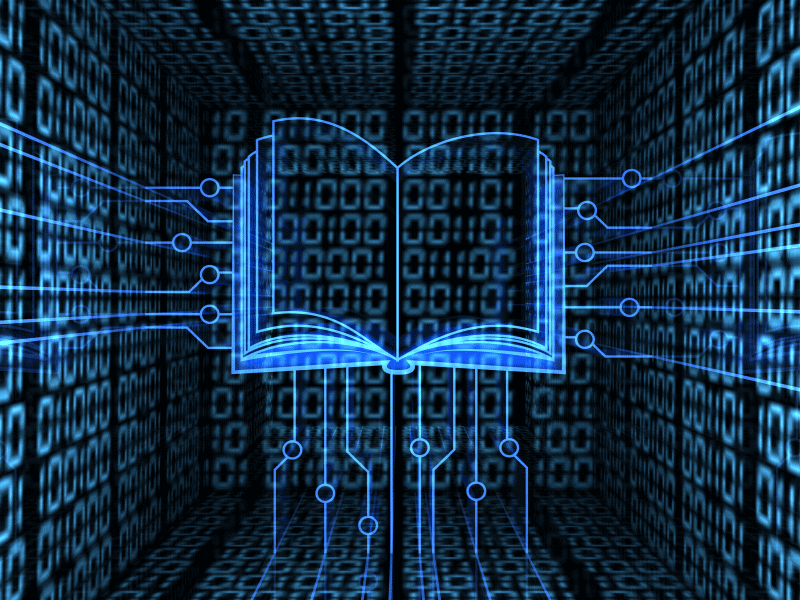 The Chronicle of Higher Education has an article this morning describing the future of campus libraries as one of codependence in which collections and services will be shared.  It suggests that each college building its own comprehensive collection will no longer be feasible.  Here is an excerpt:

“Librarians at universities in the Big Ten athletic conference wrote recently that they would work toward managing their separate collections “as if they were a single, shared” one. They said they must move away from a mind-set of independent libraries, motivated by self-interest, cooperating only sometimes.

Emerging in its place is a vision of a more codependent system in which research libraries pledge to preserve individual collection areas, allowing other institutions to allocate spending elsewhere. In a large, fully networked library system, users could more regularly get materials from other campuses, similar to an interlibrary loan, as individual collections would be more specialized and distinct. It’s an idea, long building, that acknowledges that the competition to acquire, acquire, acquire must change.

“If it were to be fully realized, it could be more like the interdependence of the libraries of a single campus than it is like the libraries of separate institutions, which is a really radical and exciting, and in some ways overdue, proposition,” said Roger C. Schonfeld, director of Ithaka S+R’s libraries, scholarly communication, and museums program.

Outside of the Big Ten alliance, known as BTAA, groups nationwide are sounding similar notes. The Association of Research Libraries last month started a two-year task force on digital content, trying to provide “barrier-free access to information.” Two library groups endorsed BTAA statements on sharing resources and special collections. And at a spring meeting of the Coalition for Networked Information, a panel urged a more collaborative model.

“We need to think more coherently and in a more coordinated fashion about how we collectively keep the scholarly record,” said Wendy P. Lougee, dean of libraries at the University of Minnesota-Twin Cities and chair of the BTAA’s group for library deans and directors.

James L. Hilton, speaking last year at the University of Texas at Austin, described what once was the status quo for libraries. In an analog world, he said at an event on the future of campus libraries, universities could operate independently, without considering what peer institutions were doing.

No more, as the sheer number of digital materials soars and library users expect to be able to use most anything at any time, said Hilton, dean of libraries at the University of Michigan at Ann Arbor. He predicted that in a decade or two, just a few dozen research libraries would commit themselves to full preservation, collection, and curation. The others would rely on those campuses. He called the strategy one of “sticky interdependence.”

Over the next fifteen years, it is inevitable that colleges will be consolidating many of their operations whether library, administration, and even instruction.  For my take on the future, please see an article I wrote and published last month entitled, Artificial Intelligence and the Academy’s Loss of Purpose.