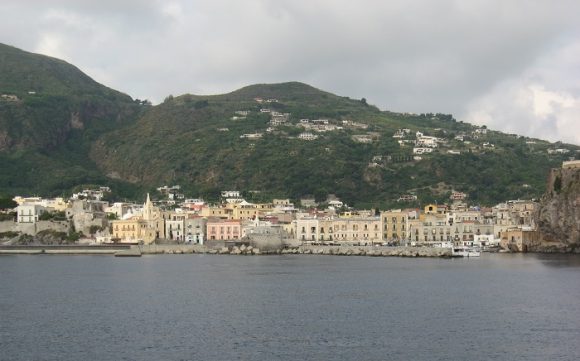 We spent the day on Lipari, the largest island of the seven Aeolian Archipelago islands. It is green and lush and nestled among a number of volcanoes including Stromboli and Vulcano.

The main port, Marina Corto, has a beautiful quaint quality that welcomes and beckons as you come into the harbor. Lipari has been conquered by the Greeks, Romans, and Barbarossa who ravaged the island in 1544 and took most of the population especially all of the women captives and sold them as slaves to the Ottomans. Before and during World War II, Mussolini used the Lipari Castello to imprison his political opponents.

We took a motor coach around the entire perimeter of the island and the views of the Mediterranean and the hills and mountains that permeate the landscape provide spectacular scenery.  Pumice and obsidian can be seen in large quantities on hillsides and in gardens.

We concluded our visit with a walk through Lipari’s old center and lunch at a café in the Marino Corto. 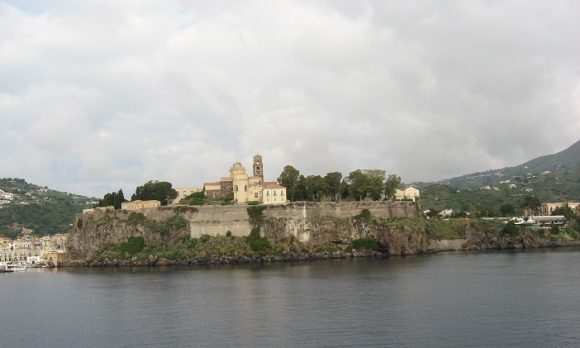 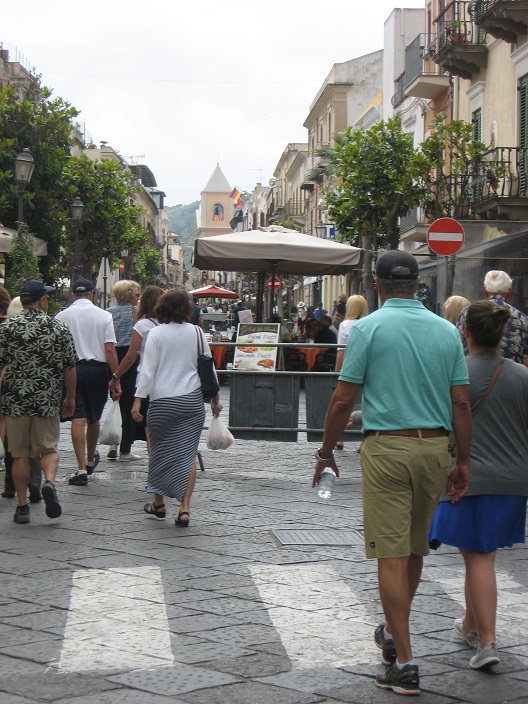 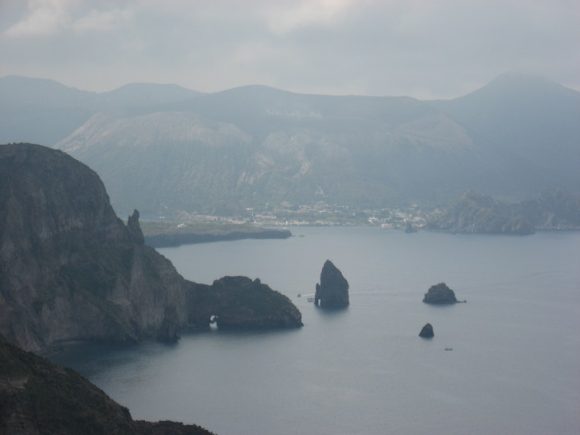 View from the Hill Area 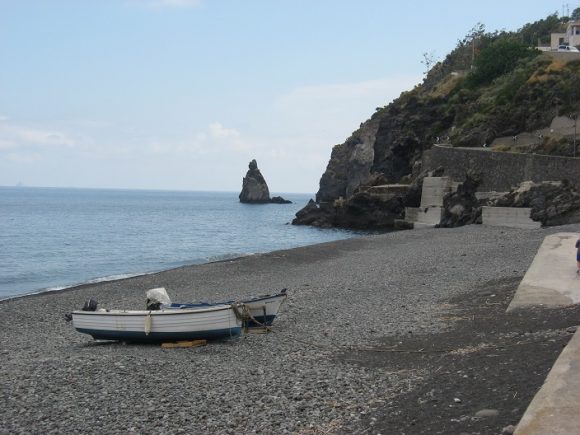 View from the Beach