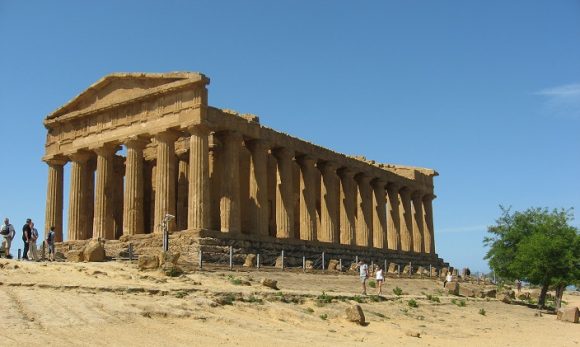 We arrived at Porto Empedocle, Sicily,this morning and spent much of the day at Agrigento which is home to the Valley of the Temples, which is one of the largest collections of Greek temples in the world. Originally there were at least twenty-one temples in what was then the city of Akragas. Ten of the twenty-one temples have been discovered. They all represent the Doric style which do not have any ornamentation on the top of the columns. In addition to housing the temples, the Valley has orchard after orchard of olive, almond, pistachio and pomegranate trees.

The four major temples on the site are:

The guide Giovanna had an incredible repertoire of information on the history, architecture and culture of the Greeks at the time the temples were built. 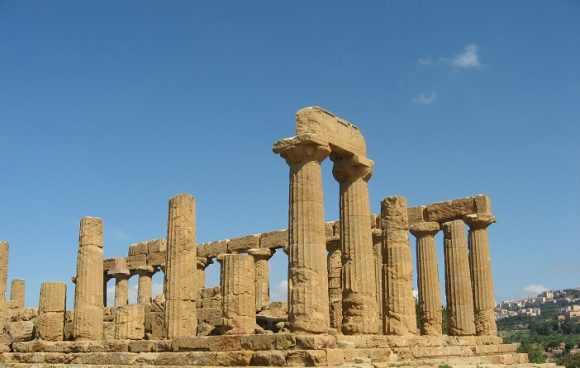 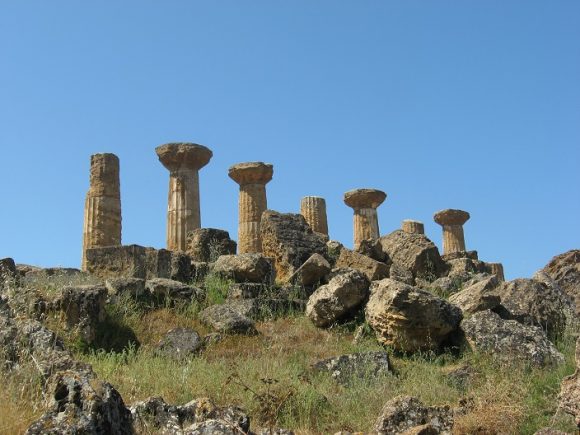 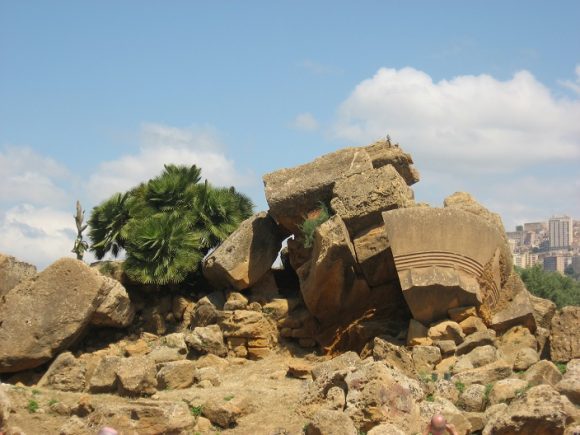 Remains of the Temple of Zeus 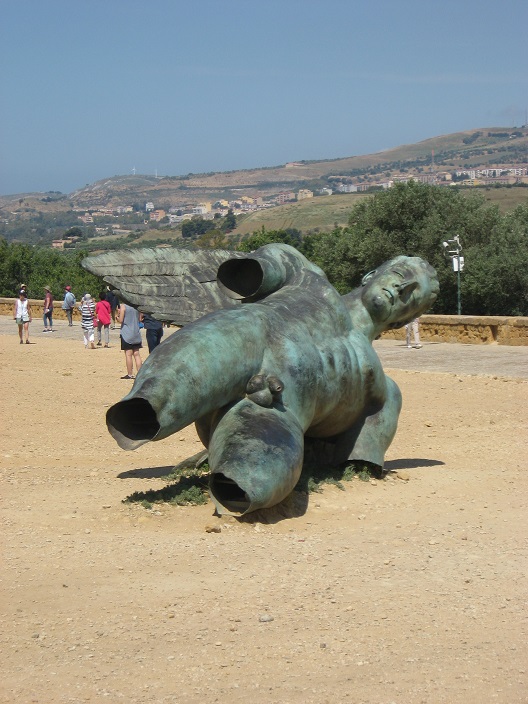 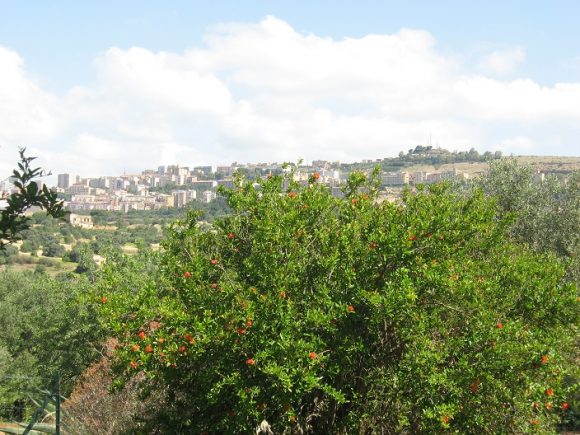