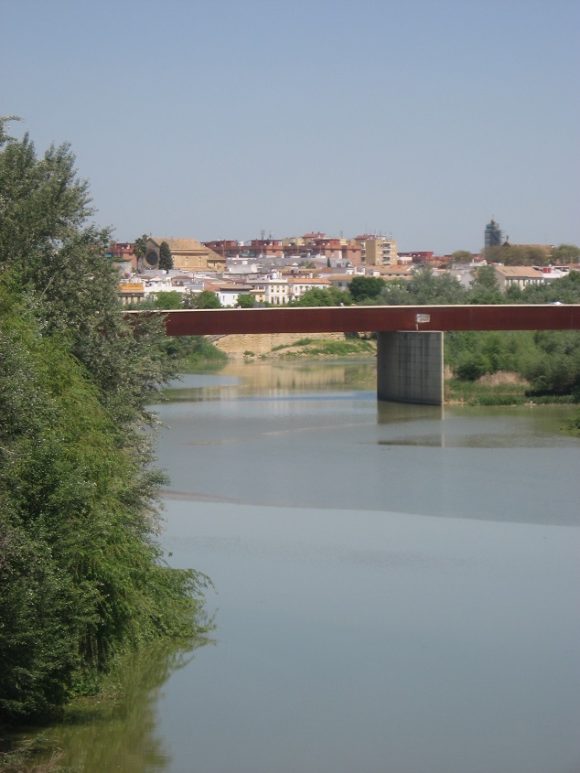 Cordoba has a wonderful old city that includes the Mezquita Mosque and Cathedral as well as a number of other interesting sights. The Guadalquivir River has several beautiful bridges and Roman ruins on its banks.  La Juderia or the Jewish Quarter is a series of winding small streets  with crafts shops and well-kept homes.  A dark part of Spain’s history was the expulsion of Jews  from the country in 1492 by King Ferdinand and Queen Isabela.  A wonderful bronze sculpture of Ben Maimonides sits in one small square in La Juderia. Maimonides was a medieval Sephardic Jewish philosopher, astronomer, and physician who was born in Spain and who became one of the most prolific and influential Torah scholars of the Middle Ages.  Maimonides Medical Center in Brooklyn, New York is named after him.  La Sinagoga (Synagogue), a small square building in this Quarter, dates to 1315. It is one of only three medieval synagogues still in existence in Spain.  The other two are in Toledo. 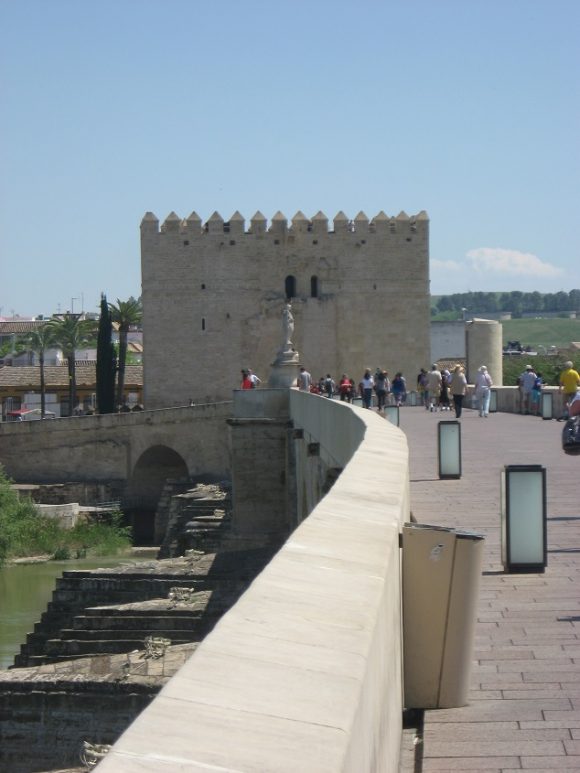 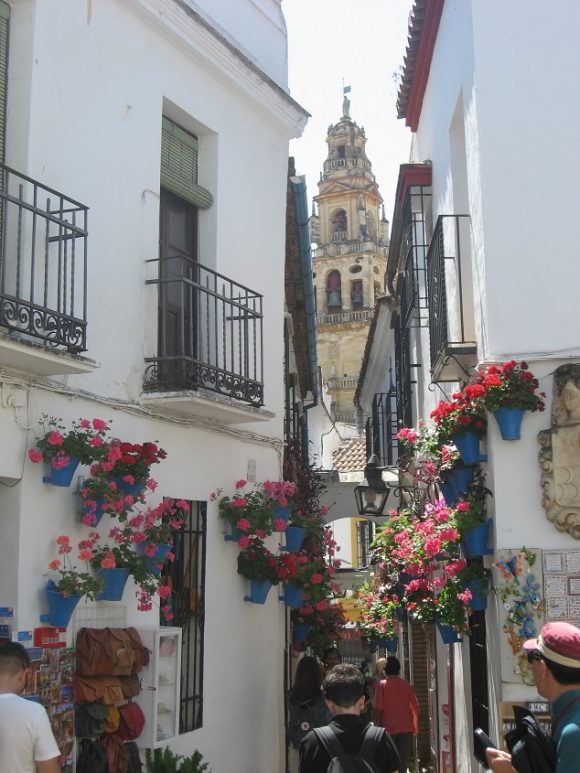 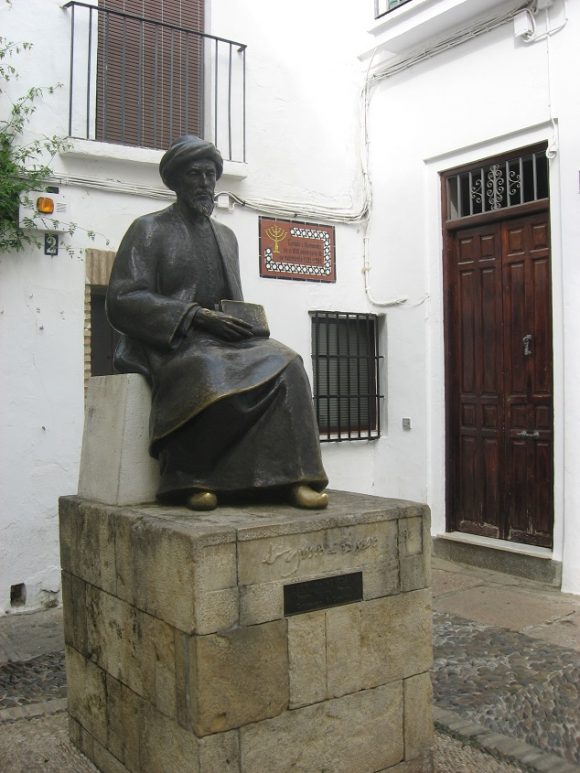 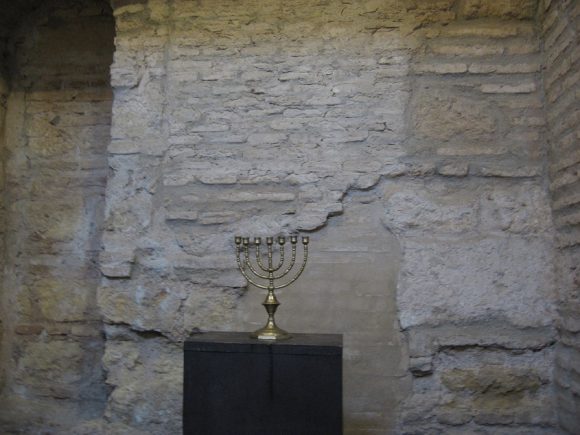