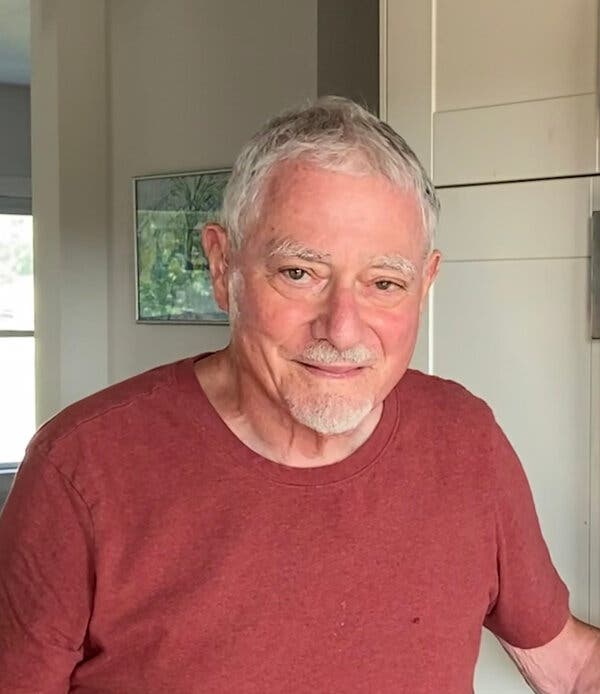 Norm Fruchter “Every important, major education initiative in New York City, Norm was part of it.” Lester Young, Chancellor of the NYS Board of Regents

Norm Fruchter, a civil rights activist, documentarian and novelist who devoted his career to guaranteeing that all students receive a sound basic education regardless of their race, ethnicity, class or income, died on Jan. 4 in Brooklyn. He was 85.

His death, at a hospital, was caused by complications of injuries sustained when he was struck by a car on Dec. 22 while crossing the street near his home in the Bay Ridge section of the borough, said his wife, Heather Lewis. As reported by The New York Times.

“Mr. Fruchter, a lifelong educator, helped secure approval to start Independence High School in Newark in 1970. The school, intended for struggling students, became a prototype for alternative secondary schools across the country.

He was a driving force behind the Campaign for Fiscal Equity, a civic group that mounted a protracted legal challenge to the formula by which Albany funded the New York City school system.

In 2003, an appeals court agreed that the state’s method of disbursing education aid was unconstitutional and that New York City was receiving insufficient funds to meet the government’s legal requirements for providing a basic education. The decision led to millions more dollars for the city’s school system annually.

“Every important, major education initiative in New York City,” Lester Young, the chancellor of the New York State Board of Regents, said in a statement, “Norm was part of it, and in very deliberate but very quiet ways.”

He had been a committed member of the activist group Students for a Democratic Society. In 1964, he was arrested at the New York World’s Fair for protesting against separate and unequal education in New York City schools. He was rejected for a job lecturing on film at Rutgers University in New Jersey because he refused to sign a loyalty oath.

But unlike many of his more radical contemporaries, Mr. Fruchter was no ideologue.

“He was a significant force in turning ’60s ‘movement’ ideas about educational change — student-centered, less authoritarian and bureaucratic — into practical policies that were often adopted by the political mainstream in New York and Newark,” Paul Lauter, a literature professor at Trinity College in Hartford, Conn., and the author of “Our Sixties: An Activist’s History” (2020), said in an email.

“In particular,” Professor Lauter added, “he provided fresh ideas about what community-based schools could accomplish, and he offered supportive connections to people in the trenches struggling to provide marginalized students, generally poor kids of color, with the innovative education they needed.”

In a statement, N.Y.U.’s Metropolitan Center for Research on Equity and the Transformation of Schools characterized Mr. Fruchter as “a visionary, an intellectual, a radical organizer and mentor” who “was steadfast and unapologetic in his conviction that public school parents and youth, especially those from marginalized communities, should be in the lead of education policy.”

Norman David Fruchter was born on Aug. 11, 1937, in Camden, N.J. His father, Louis, worked in an electronics factory. His mother, Betty (Levin) Fruchter, was a bookkeeper.

After graduating from Newark High School, he earned a bachelor’s degree in English from Rutgers in 1959.

After college, Mr. Fruchter taught high school students in England on a Fulbright scholarship before returning to Newark to join Tom Hayden and other political organizers from Students for a Democratic Society to teach high school. He then established the Newark Community Union Project and, with Robert Machover, filmed “Troublemakers,” a documentary film about civic action in Newark that some critics described as revolutionist.

Mr. Fruchter published two novels, “Coat Upon a Stick” (1963) and “Single File” (1970), a New York tale in which “a young welfare worker, a chilly fugitive from graduate school, frets against his dead marriage” and investigates the murder of one of his cases, as Nora Sayre described it favorably in The New York Times Book Review.

In Brooklyn Mr. Fruchter was an elected member of the Community School Board in District 15, which includes Park Slope, from 1983 to 1994.

His first wife, Rachel Gillett Fruchter, a biochemist, was killed in an accident in 1997 when a van struck her bicycle.

In addition to his wife, Ms. Lewis, a professor of art and design education at Pratt Institute in Brooklyn, he is survived by a son, Lev, and a daughter, Chenda Fruchter, both from his first marriage; his stepchildren, Jesse, Alina, Shayna and Joshua Lewis; four grandchildren; and four step-grandchildren.”

I had the pleasure of hearing him speak and meeting him in the late 1990s and early 2000s. He was totally dedicated to social and education justice.