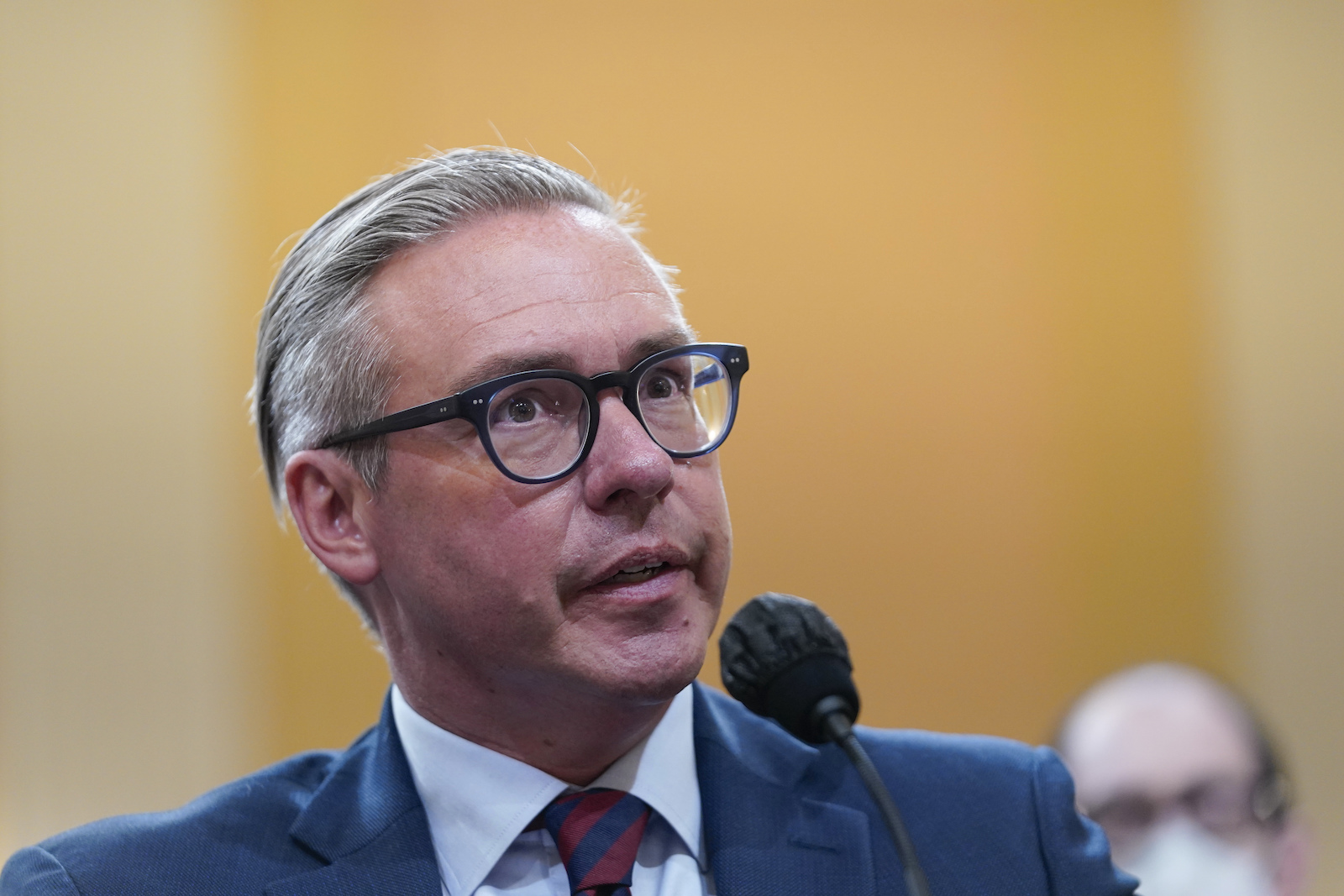 Pennsylvania’s incoming Democratic governor, Josh Shapiro, announced yesterday that he is appointing Al Schmidt,  a Republican who stood up to Donald Trump after the 2020 election, to be the state’s top elections official.

As the vice chair of Philadelphia’s Board of Elections, Schmidt was at the center of defending the 2020 vote in Pennsylvania, a key presidential battleground that narrowly went to President Joe Biden. Trump prematurely declared victory in the state and tried to stop Philadelphia officials from counting all the ballots there. When Schmidt refused to comply, he became a target of Trump supporters’ fury.

In Pennsylvania, the top elections official, the secretary of the commonwealth, is nominated by the governor rather than elected.  As reported by NBC News.

“Al Schmidt has a proven track record of defending our democracy, protecting voting rights, and standing up to extremism — even in the face of grave threats — and I am proud to nominate him to be Pennsylvania’s next Secretary of the Commonwealth,” Shapiro said in a statement.

Schmidt, who will receive a Presidential Citizens Medal from Biden today, said he is “honored to have the chance to continue working to protect the integrity of our elections and strengthen our democracy.”

“Our elections are the foundation of our democracy, and I look forward to working with anyone — regardless of party — to ensure they remain free and fair here in Pennsylvania, and that we do more to ensure every eligible voter can make their voice heard,” he added.

Schmidt, who resigned from his post in late 2021 to lead the Committee of Seventy, a nonpartisan, pro-democracy Philadelphia-based nonprofit group, testified last year before the House Jan. 6 committee about the threats he and his family faced amid his efforts to uphold the 2020 vote. Schmidt tied the threats directly to Trump’s November 2020 tweet that said he “refuses to look at a mountain of corruption & dishonesty” in Philadelphia’s election.

“After the president tweeted at me by name — calling me out the way that he did — the threats became much more specific, much more graphic, and included not just me by name, but included members of my family, by name, their ages, our address, pictures of our home, just every bit of detail that you can imagine,” Schmidt testified.

Shapiro made his ability to pick the state’s top elections official central to his pitch to voters. Trump also appeared to care deeply about the role, telling Pennsylvania Republicans in a video last January: “Sometimes the vote counter is more important than the candidate.”

Congratulations to Shapiro and Schmidt for putting country ahead of party!