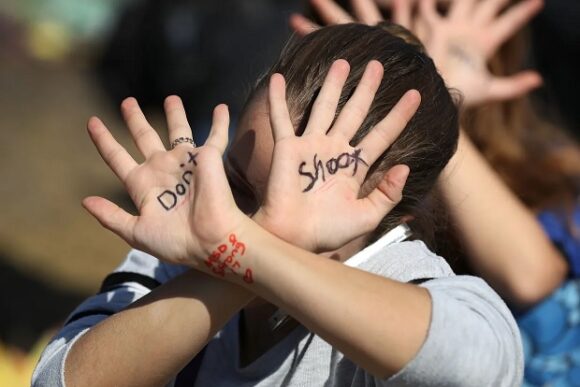 More than 6,000 children have been killed or injured in the United States by gunfire in 2022, the most ever recorded in the nine-year history of a nonprofit that tracks shooting incidents.

With five days to go in the year, the Gun Violence Archive found that 6,023 U.S. children 17 years old or younger have been killed or hurt in gunfire this year, surpassing the 5,708 killed or hurt 2021.

The Gun Violence Archive said it was the most children to die or be injured by gunfire in a single year since it started keeping track in 2014.

In the first year the Gun Violence Archive began to track shootings in 2014, it recorded 2,859 children 17 years old or younger killed or injured by gunfire.

The grim statistics come after a 3-year-old girl in Kansas City, Missouri, was killed on Christmas Eve in what police suspect was an accidental shooting, Kansas City ABC affiliate KMBC reported.

The child shooting deaths in 2022 also include 19 students, all 11 years old or younger, killed in a mass shooting on May 24 at Robb Elementary School in Uvalde, Texas.

One of the youngest victims killed by gunfire this year was 5-month-old Cecilia Thomas, who was shot in the head while sitting in a car in Chicago during a June 24 drive-by shooting.

Here in New York City, about one in every 10 New Yorkers struck by a bullet was a child. At least 16 died, according to the Police Department.

There have been 149 shooting victims under 18 this year, as of Dec. 18, according to Police Department data. That’s notably higher than the number in 2021, when 138 children were shot. In 2017, when gun violence hit historic lows, just 75 shooting victims were children.

The number of people under 18 charged in shootings is also rising: 105 were reported through the end of September, compared with 102 in all of 2021, according to the most recent data provided by the Police Department.

“The increase amongst the youth is incredibly tragic, scary,” said Michael-Sean Spence, senior director for community safety initiatives at Everytown for Gun Safety. “The increase has been the highest over the last five years amongst those under the age of 18.”

Experts name several reasons:  the proliferation of guns; the pandemic’s upheaval in school and home lives; and the economic devastation of low-income communities over the past three years. Community leaders have said that scant resources for academic support, after-school programs and mental health services have left children aimless and caught in cycles of violence and retaliation.

Our country has turned its head on the gun violence that takes away our most precious resource.

Thank you NRA and the politicians who support it by their inaction! 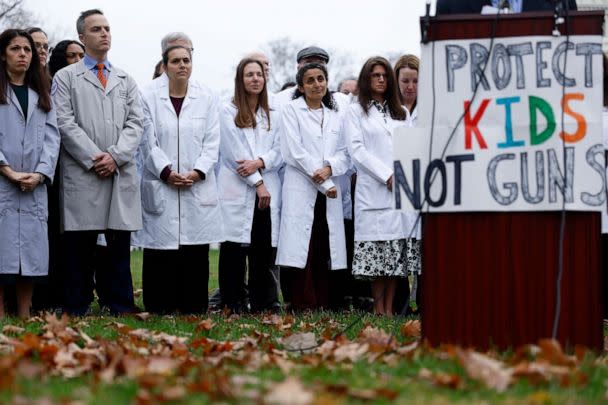