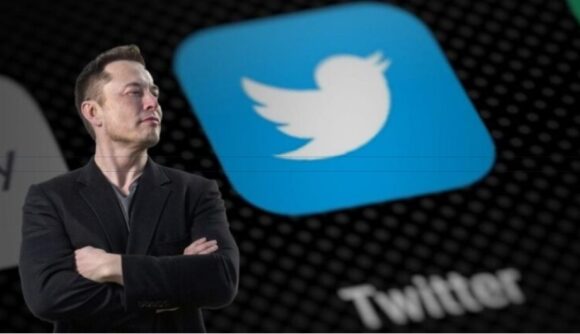 Last night, Elon Musk closed his $44 billion deal to buy Twitter. He also began cleaning house, with at least four top Twitter executives — including the chief executive and chief financial officer — getting fired. As reported by The New York Times.

The closing of the deal, which followed months of drama and legal challenges as Mr. Musk changed his mind about buying the company, sets Twitter on an uncertain course. Mr. Musk, a self-described “free speech absolutist,” has said that he wants to make the social media platform a more freewheeling place for all types of commentary and that he would “reverse the permanent ban” of former President Donald J. Trump from the service.

Mr. Musk’s open approach to speech on Twitter could exacerbate long simmering issues of toxic content and misinformation, affecting political debates around the world. Early tests will come within days, when Brazil elects its president and American voters go to the polls on Nov. 8 for the midterm elections. Twitter said it would prohibit misleading claims about voting and the outcome of elections, but that was before Mr. Musk owned it.

“There could be real-world consequences to his leadership,” David Kaye, a law professor at the University of California, Irvine, who worked with the United Nations on issues of free speech, said of Mr. Musk’s ownership of Twitter. “To the extent that world leaders see they have this space and it’s unmoderated, they could push to see how far they can go.”

The acquisition has been celebrated by some Republicans, who have argued that Twitter censored conservative viewpoints. Researchers have said Twitter’s rules have been essential to countering online hate speech and disinformation. Some advertisers have worried about allowing their brands to appear alongside controversial tweets.

“It’s a ‘back-to-the-future’ reversion to content rules circa 2010, but one that ignores the lived experience over the last decade,” said Colin Crowell, Twitter’s former head of global public policy, who left the company in 2019. “People eventually realize that the Wild West needs a sheriff, both for ensuring the safety of citizens but also for enhancing the prospects for commerce.”

Mr. Musk has also promised other sweeping changes at Twitter, including new leadership, job cuts and the pursuit of new ways to make money. Twitter, which is based in San Francisco and employs more than 7,500 people, has had difficulties consistently growing its advertising-based business and attracting new users. The firings of the top company executives on Thursday were a sign that Mr. Musk intended to move swiftly.

Mr. Musk, 51, will be remaking Twitter without having to disclose how it is performing every few months. By taking the company private, he does not need to regularly answer to shareholders and can make changes to the service away from the public’s prying eyes.

Mr. Musk, who also runs the electric carmaker Tesla and the rocket company SpaceX, did not immediately respond to a request for comment.

May the tweets be with him!