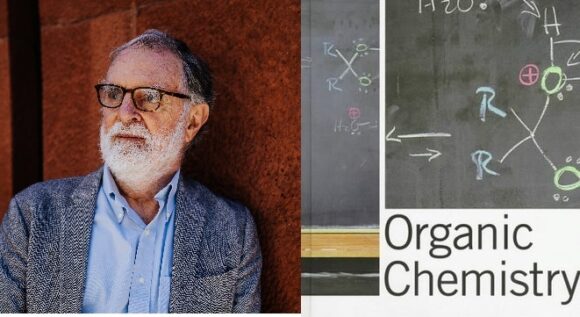 The journal Science has an editorial this morning reflecting on the recent firing of Maitland Jones Jr. by New York University (NYU).  Here is an excerpt.

“The Jones case has captured the attention of many quarters in higher education and science in the United States. Jones, a celebrated organic chemistry professor at Princeton University, who retired and became a contract professor at NYU, was dismissed after some of his students complained about their grades and the challenging level of the material in a large introductory class on organic chemistry. Even though the students never asked for Jones to be fired, NYU didn’t renew his 1-year contract and sent him on his way. This reaction is illustrative of the problem of intro science, particularly at highly selective colleges: Universities would rather wash their hands of such matters than deal with all of the thorny issues revealed by stories like this. Until they do, many students will leave the courses disappointed and mistrustful of science, just at the time that science needs their support.