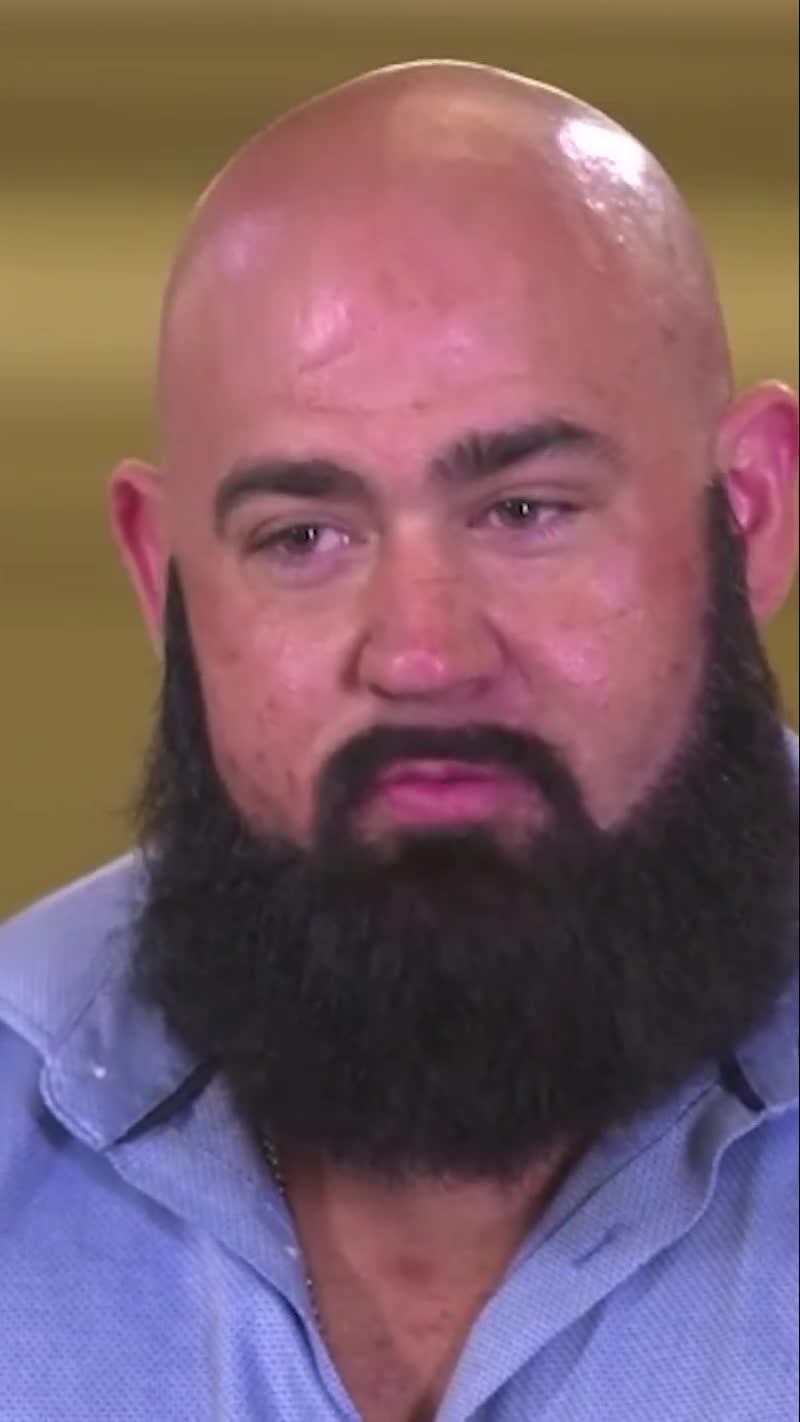 Joshua Pruitt, affiliated with the far-right Proud Boys extremist group, was sentenced yesterday to more than four years in prison for storming the U.S. Capitol, where he encountered Senate Democratic Leader Chuck Schumer as his armed security detail led the New York Democrat to safety.

Pruitt, 40, was one of the few Capitol rioters to come face-to-face with a member of Congress during the Jan. 6, 2021, insurrection by a mob of Donald Trump supporters, according to federal prosecutors. As reported by the Associated Press.

“One look at Pruitt, and the leader of Senator Schumer’s security detail immediately saw the threat and hustled the 70-year-old senator down a hallway, having to change their evacuation route on a dime,” Assistant U.S. Attorney Alexis Loeb wrote in a court filing ahead of yesterday’s hearing.

U.S. District Judge Timothy Kelly sentenced Pruitt to four years and seven months of imprisonment followed by three years of supervised release, according to Bill Miller, spokesman for the U.S. Attorney’s office for the District of Columbia.

Prosecutors had recommended a five-year prison sentence for Pruitt, a Silver Spring, Maryland, resident who has worked as a bartender and personal trainer. They described him as an aspiring Proud Boys member whose intimidating figure made him an “ideal recruit” for the group on Jan. 6.

The leader of Schumer’s security detail told the FBI that their encounter with Pruitt was a harrowing, unforgettable moment. Pruitt was advancing and only seconds from reaching Schumer when the security detail turned and ran with the senator away from an elevator and back down a ramp, detail members said.

“At the end of the ramp, officers closed and locked the doors. The security detail and (Schumer) pursued a secondary evacuation route. Once the doors were being closed, Pruitt turned around and retraced his steps,” Loeb wrote.

Pruitt and other prospects and recruits of the local Proud Boys chapter often used encrypted communications to discuss storming the Capitol, civil war and confrontations with police, according to prosecutors. They said Pruitt wanted to stop Congress from certifying the Electoral College vote on Jan. 6.

“He personally forced a 70-year-old Senator to run and find another path to safety. Among all the rioters who stormed the Capitol, it is a notorious distinction,” Loeb wrote.

“It’s not as though that Mr. Pruitt ran toward the detail or made any threatening posture toward them. He noticed that they were there. They went down a hallway. Mr. Pruitt went in a different direction,” Jenkins said after the sentencing hearing.

Jenkins had sought a three-year prison sentence for Pruitt. The defense lawyer said he believes the 55-month sentence is disproportionately higher than other Capitol rioter cases given that Pruitt wasn’t armed and didn’t assault any police officers.

More than 240 riot defendants have been sentenced, mostly for misdemeanor offenses. Only four of them have received longer prison sentences than Pruitt, and all four of those had been convicted of assaulting or obstructing law enforcement officers.

“He thought that the court would be far more lenient on him,” Jenkins added.

Vice Media co-founder Gavin McInnes founded the Proud Boys in 2016. Before the Capitol riot, the group was best known for street brawls with antifascist activists at rallies and protests.

Prosecutors called Pruitt a “one-man symbol of the angry mob at the Capitol that day.” Many of the police officers guarding the Capitol on Jan. 6 remembered him as an instigator, according to prosecutors.

“Wearing a tactical glove with knuckle pads and a cut-off t-shirt with the logo of the ‘Punisher’ — an antihero known for dispensing violent vigilante justice — Pruitt made a calculated choice to use his thickly muscled appearance to communicate to the police that they faced a dangerous person,” Loeb wrote.

Pruitt was on probation and wearing an ankle monitor on the day of the riot. He initially was arrested on the night of Jan. 6 for violating a curfew imposed by the mayor of Washington, D.C. He has been jailed since a judge ordered his pretrial detention in January 2022.

Pruitt pleaded guilty in June to a felony charge of obstruction of an official proceeding, the joint session of Congress for certifying President Joe Biden’s victory over Trump, the Republican incumbent.

Justice is being served!