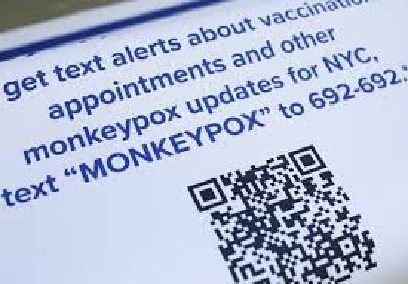 Governor Kathy Hochul of New York yesterday declared an emergency in the state over the continued spread of monkeypox.

“I am declaring a State Disaster Emergency to strengthen our ongoing efforts to confront the monkeypox outbreak,” Hochul tweeted.

She added that more than one in four monkeypox cases in the United States are in New York, also having a disproportionate impact on at-risk groups.

As of July 29, New York state had a total of 1,383 confirmed orthopoxvirus/monkeypox cases, according to New York Department of Health’s website.

Earlier on Friday, Brazil and Spain reported the first monkeypox-related deaths outside Africa.

The World Health Organization last week declared a global health emergency, its highest level of alert, over the monkeypox outbreak.

Just when we were relaxing a bit from the COVID!