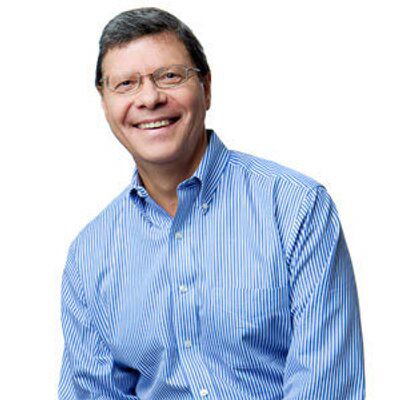 “Of course” Donald Trump is running yet again for the presidency; there’s no other way he can overhaul his “deplorable” legacy, said conservative pundit Charlie Sykes.

Trump told New York Magazine earlier this week that he has already made his decision about running but will reveal it at some time in the future. That’s all but saying he’s running, Sykes noted in his column in The Bulwark Friday.

“If you are at all surprised that he’s running, then you really have not been paying attention these last few decades,” added Sykes. “Of course, it’s about power and money. But mostly it’s about ego and revenge. And he knows he has to move quickly.”

Trump “understands that if he doesn’t run he instantly becomes irrelevant, and an embarrassing and deplorable artifact of political history. You’d be amazed how fast he never happened. The money would dry up, the ring kissing would fade away, and even Lindsey Graham might stop returning his calls. (Just kidding. That would never happen),” Sykes jabs.

The former president is bound to announce quickly, mostly because he has Florida Republican Gov. Ron DeSantis — and the devastating hearings of the Jan. 6 committee — nipping at his heels, Sykes pointed out. In particular, being a candidate would give him a much bigger platform to try to deflect attention away from the hearings that are dampening donor interest in Trump.

The Republican establishment — whatever that is — dreads an announcement that he’s running before the midterms, and instantly transforms all races into a referendum on Trump, whose poll numbers remain “ghastly,” warned Sykes.

“Team Normal” believes an early announcement by Trump would be a “huge gift to Joe Biden and the Democrats,” he added.

Sykes has it right. For Trump, it is all about Trump.  He could not care less about the country or anybody else.