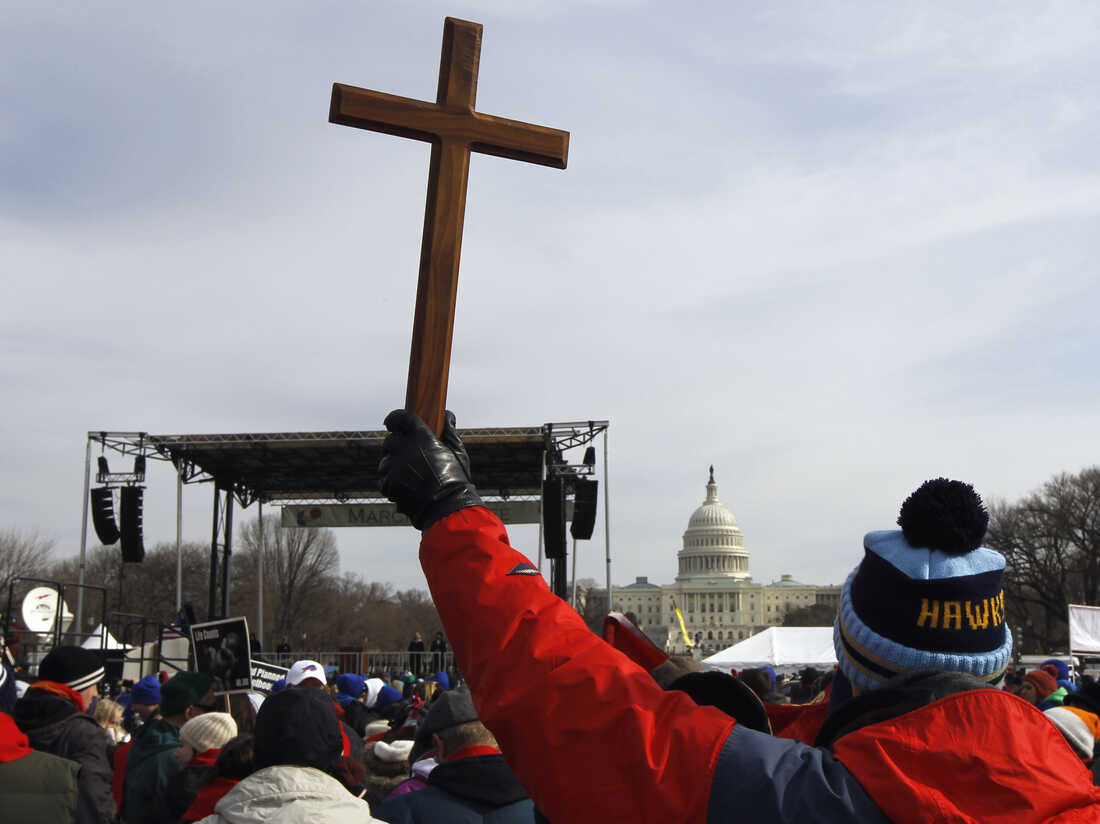 New York Times columnist, Maureen Dowd is visiting Ireland and comments this morning on how when it comes to abortion, the Emerald Isle and the United States have traded places.  Thanks to the influence of the Catholic Church, Ireland had a “no exception” ban on abortion which has since been repealed.  The recent decision of the US Supreme Court went the other way and repealed Roe v, Wade here in the United States.  Here is an excerpt from Dowd’s column.

“ I talked to Una Mullally, a columnist for The Irish Times on Thursday, curious to see what she thought about Ireland and America swapping roles: Ireland growing less benighted; America more so. Ireland less influenced by the dictates of the Catholic Church; America more influenced, reflecting the views of the five right-wing Catholics on the Supreme Court and Neil Gorsuch, an Episcopalian who was raised Catholic. Ireland once had too much church in the state. Now America does.

“If you had told me 15 years ago that abortion would be legal in Ireland and illegal in many parts of the United States, I would have suggested that you see a psychiatrist,” said Niall O’Dowd, the founder of Irishcentral.com and author of “A New Ireland: How Europe’s Most Conservative Country Became Its Most Liberal.” He mused darkly, “Now that the world has turned upside down, there will be charter flights from America to Ireland for abortions.”

Mullally called it painful to watch but not surprising. “I thought this was going to happen,” she said, citing Donald Trump’s inflammatory claim during a 2016 debate that Hillary Clinton’s stance on abortion meant “You can take the baby and rip the baby out of the womb of the mother just prior to the birth of the baby.” Trump also said in an interview that “there has to be some form of punishment” for women who get abortions, later amending it to say that doctors should be punished. “I thought, ‘That’s it,’” Mullally recalled. “People thought there was this American dream but it’s clearly becoming more of an American nightmare.”

She is mystified at the weak response of President Biden and the Democrats, calling it “appeasement” and “magical thinking,” given that Trump and the Republicans had spent years loading the courts with conservatives who were restricting abortion.

“Democrats saying, ‘Women’s rights are on the ballot’ and ‘Vote in November!’ is offensive,” she said. “This is not about votes for your party. Nothing is as important as bodily autonomy. And November? This happened in June. People should be out on the streets. Rape victims are crossing state lines.” That includes the horrifying case of the 10-year-old in Ohio who was raped and had to travel to Indiana to get an abortion.

A segment of Americans never accepted Roe; it was the source of endless, divisive battles. But in Ireland, legalized abortion seems to be accepted; some doctors don’t offer it; others will. And the church isn’t fighting back much; its power was decimated by the pedophile priest scandal.

“As the Irish feminist Ailbhe Smyth said, the greatest victory in 2018 was that the referendum carried without the country being split,” Mullally said. “It’s about creating an empathetic framework of discourse so that people are not at each other’s throats.”