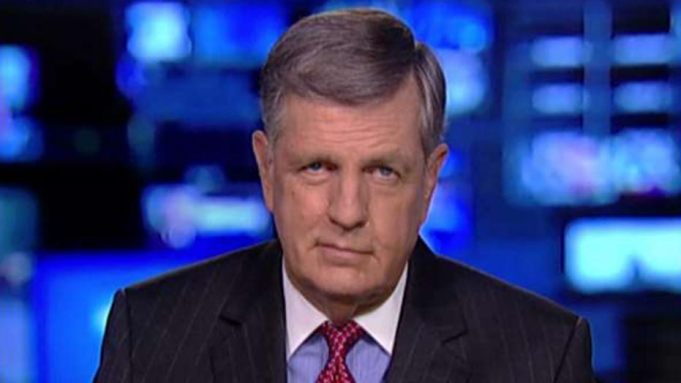 The House committee investigating the Jan. 6, 2021, attack on the U.S. Capitol is presenting its findings in a series of hearings this month. In the second hearing on Monday, it laid out evidence that Trump and his inner circle knew his claims of a rigged election were false but pushed them widely anyway, utilizing them to raise millions of dollars while seeking to overturn the 2020 election and stay in power.

During analysis on Monday’s “Special Report,” host Bret Baier asked Hume if the committee was trying to make a legal or political case against Trump.

“What strikes me about this, Bret, is that if they succeed ― either by damaging him or staining him such that he is either unable for legal or political reasons to run again ― they might end up finding out that they’ve done the Republican Party a great service,” he added.

“Because I think a great many Republicans think they can’t win with Trump at the head of the ticket again.

“They’re afraid of his supporters and don’t want to come out against him directly. But they’d like him to go away. If the effect of this committee is to make his possible candidacy go away, I think a great many Republicans would privately be very glad.”

The committee is made up of seven Democrats and two Republicans ― Reps. Liz Cheney (Wyo.) and Adam Kinzinger (Ill.), both of whom have loudly criticized Trump at risk to their own political careers.

Tim Miller, a former spokesperson for the Republican National Committee and writer for The Bulwark, commented that Hume’s analysis was pretty close to the mark.

Seventy percent of Americans wish Trump would just go away!