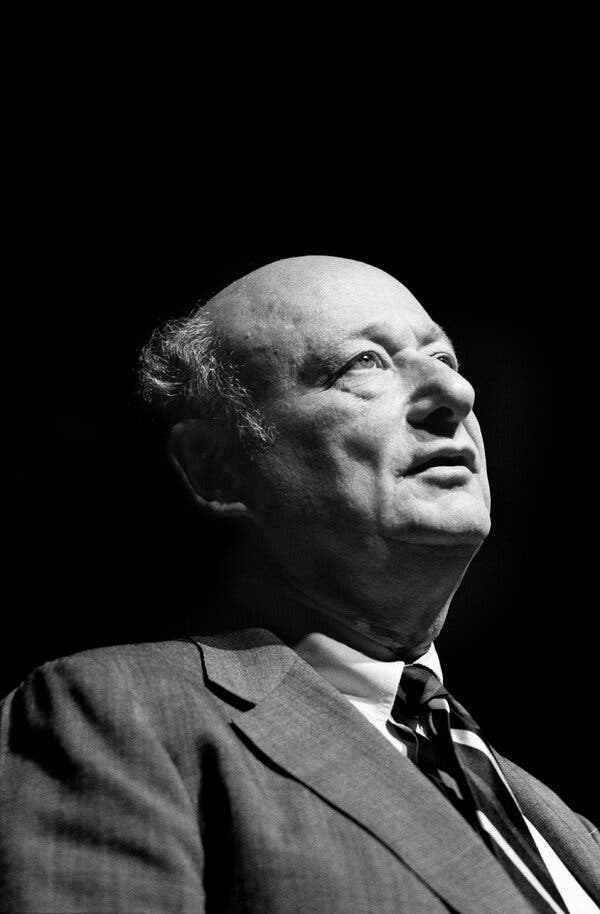 The New York Times had a featured article yesterday on former New York City Mayor  Ed Koch revealing the conflicts he went through regarding his sexual orientation. Entitled “The Secrets Ed Koch Carried” and backed by testimony from his closest associates, it describes how Koch agonized over “coming out” as a gay man during his entire political career and beyond.  Here is an excerpt:

“But as his 70s ticked by, Mr. Koch described to a few friends a feeling he could not shake: a deep loneliness. He wanted to meet someone, he said. Did they know anyone who might be “partner material?” Someone “a little younger than me?” Someone to make up for lost time?

“I want a boyfriend,” he said to one friend, Charles Kaiser.

It was an aching admission, shared with only a few, from a politician whose brash ubiquity and relentless New York evangelism helped define the modern mayoralty, even as he strained to conceal an essential fact of his biography: Mr. Koch was gay.

He denied as much for decades — to reporters, campaign operatives and his staff — swatting away longstanding rumors with a choice profanity or a cheeky aside, even if these did little to convince some New Yorkers. Through his death, in 2013, his deflections endured.”

The entire piece is well-researched and respectfully presented.