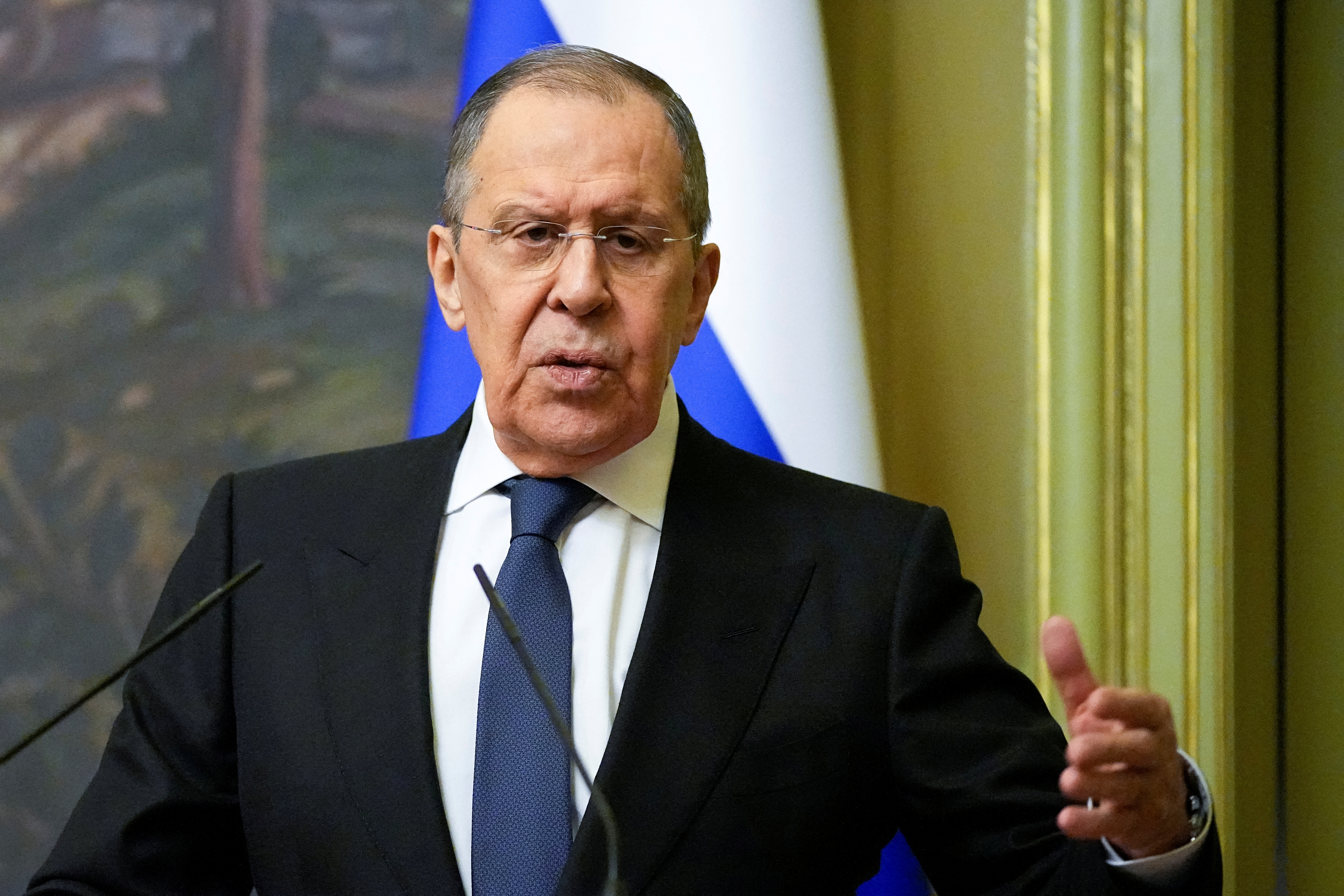 Sergey Lavrov – Minister of Foreign Affairs of the Russian Federation

Israel yesterday lashed out at Russia over “unforgivable” comments by its foreign minister about Nazism and antisemitism — including claims that Adolf Hitler was Jewish. Israel, which summoned the Russian ambassador in response, said the remarks blamed Jews for their own murder in the Holocaust.

It was a steep decline in the ties between the two countries at a time when Israel has sought to stake out a neutral position between Russia and Ukraine and remain in Russia’s good stead for its security needs in the Middle East.

Asked in an interview with an Italian news channel about Russian claims that it invaded Ukraine to “denazify” the country, Sergey Lavrov said that Ukraine could still have Nazi elements even if some figures, including the country’s president, were Jewish.

“So when they say ‘How can Nazification exist if we’re Jewish?’ In my opinion, Hitler also had Jewish origins, so it doesn’t mean absolutely anything. For some time we have heard from the Jewish people that the biggest antisemites were Jewish,” he said, speaking to the station in Russian, dubbed over by an Italian translation.

In some of the harshest remarks since the start of the war in Ukraine, Israeli Foreign Minister Yair Lapid called Lavrov’s statement “unforgivable and scandalous and a horrible historical error.”

“The Jews did not murder themselves in the Holocaust,” said Lapid, the son of a Holocaust survivor. “The lowest level of racism against Jews is to blame Jews themselves for antisemitism.”

Prime Minister Naftali Bennett, who has been more measured in his criticism of Russia’s invasion, also condemned Lavrov’s comments.

“His words are untrue and their intentions are wrong,” he said. “Using the Holocaust of the Jewish people as a political tool must cease immediately.”

“Lavrov is propagating the inversion of the Holocaust — turning the victims into the criminals on the basis of promoting a completely unfounded claim that Hitler was of Jewish descent,” it said in a statement.

“Equally serious is calling the Ukrainians in general, and President (Volodymyr) Zelenskyy in particular, Nazis. This, among other things, is a complete distortion of the history and an affront to the victims of Nazism.”

Nazism has featured prominently in Russia’s war aims and narrative as it fights in Ukraine. In his bid to legitimize the war to Russian citizens, President Vladimir Putin has portrayed the battle as a struggle against Nazis in Ukraine, even though the country has a democratically elected government and a Jewish president whose relatives were killed in the Holocaust.

World War II, in which the Soviet Union lost an estimated 27 million people and helped defeat Nazi Germany, is a linchpin of Russia’s national identity. Repeatedly reaching for the historical narrative that places Russia as a savior against evil forces has helped the Kremlin rally Russians around the war.

Israel was formed as a refuge for Jews in the wake of the Holocaust. Over 70 years later, the Holocaust is central to its national ethos and it has positioned itself at the center of global efforts to remember the Holocaust and combat antisemitism. Israel is home to a shrinking population of 165,000 Holocaust survivors, most in their 80s and 90s, and last week the country marked its annual Holocaust memorial day.

But those aims sometimes clash with its other national interests. Russia has a military presence in neighboring Syria, and Israel, which carries out frequent strikes on enemy targets in the country, relies on Russia for security coordination to prevent their forces from coming into conflict with one another. That has forced Israel to tread lightly in its criticism of the war in Ukraine.

While it has sent humanitarian aid to Ukraine and expressed support for its people, Israel has been measured in its criticism of Russia. It has not joined international sanctions against Russia or provided military aid to Ukraine.

That paved the way for Bennett to be able to try to mediate between the sides, an effort which appears to have stalled as Israel deals with its own internal unrest.

The Holocaust and the constant manipulation of its history during the conflict has sparked outrage in Israel before.

In a speech to Israeli legislators in March, Zelenskyy compared Russia’s invasion of his country to the actions of Nazi Germany, accusing Putin of trying to carry out a “final solution” against Ukraine. The comparisons drew an angry condemnation from Yad Vashem, which said Zelenskyy was trivializing the Holocaust.

The Russian government and its representatives are burying themselves as a despicable lot!