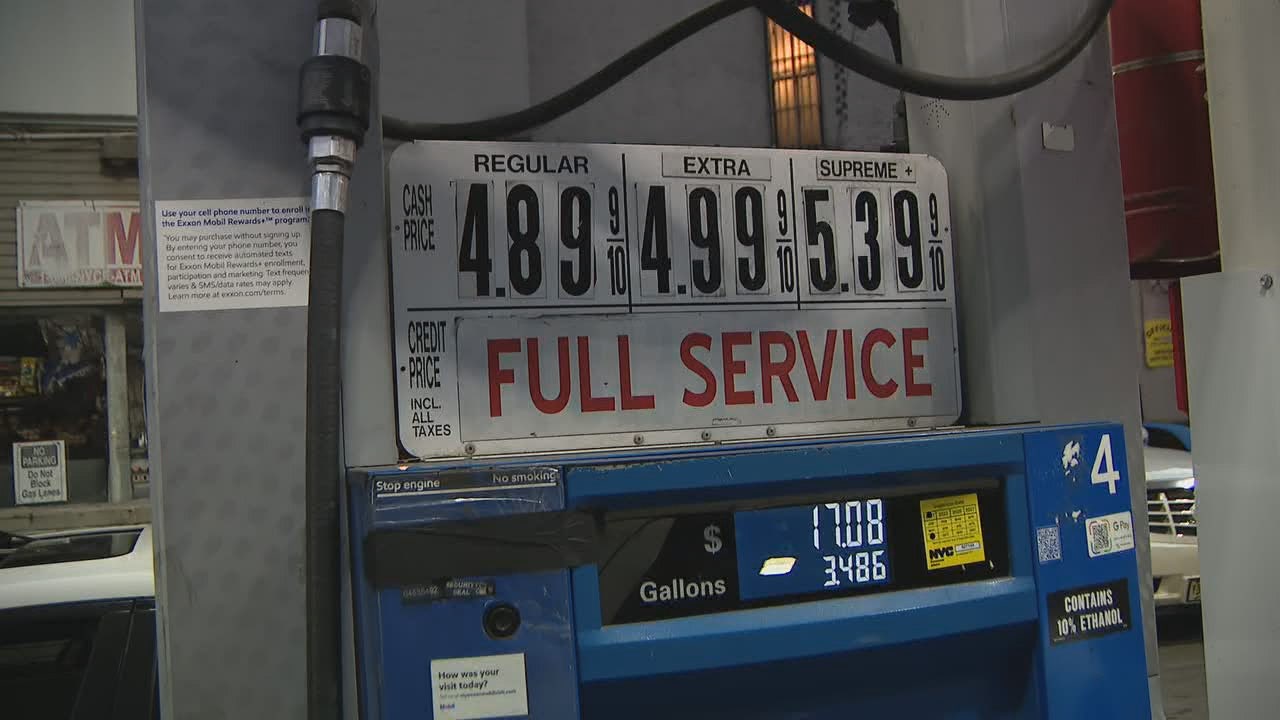 New York Attorney General Letitia James is investigating whether the oil industry has engaged in gas price gouging, a representative from her office said yesterday.

The New York state probe will focus on major companies that supply oil to the state, and refineries that turn crude into gasoline and independent operators of pipelines and terminals, the representative said, confirming a report on CNN.

The investigation will examine the state’s entire supply chain, the representative said.

Crude prices have hit 14-year highs in response to Russia’s invasion of Ukraine and subsequent U.S. sanctions on Moscow, including a U.S. ban on Russian energy imports.  Gas prices have hit nearly $5 for regular and are now about $5.40 a gallon for supreme in Manhattan.

Oil executives defended themselves in the U.S. Congress last week from charges by lawmakers that they were gouging Americans with high fuel prices, saying they were boosting energy output and no one company sets the price of gasoline.

This type of probe is needed!