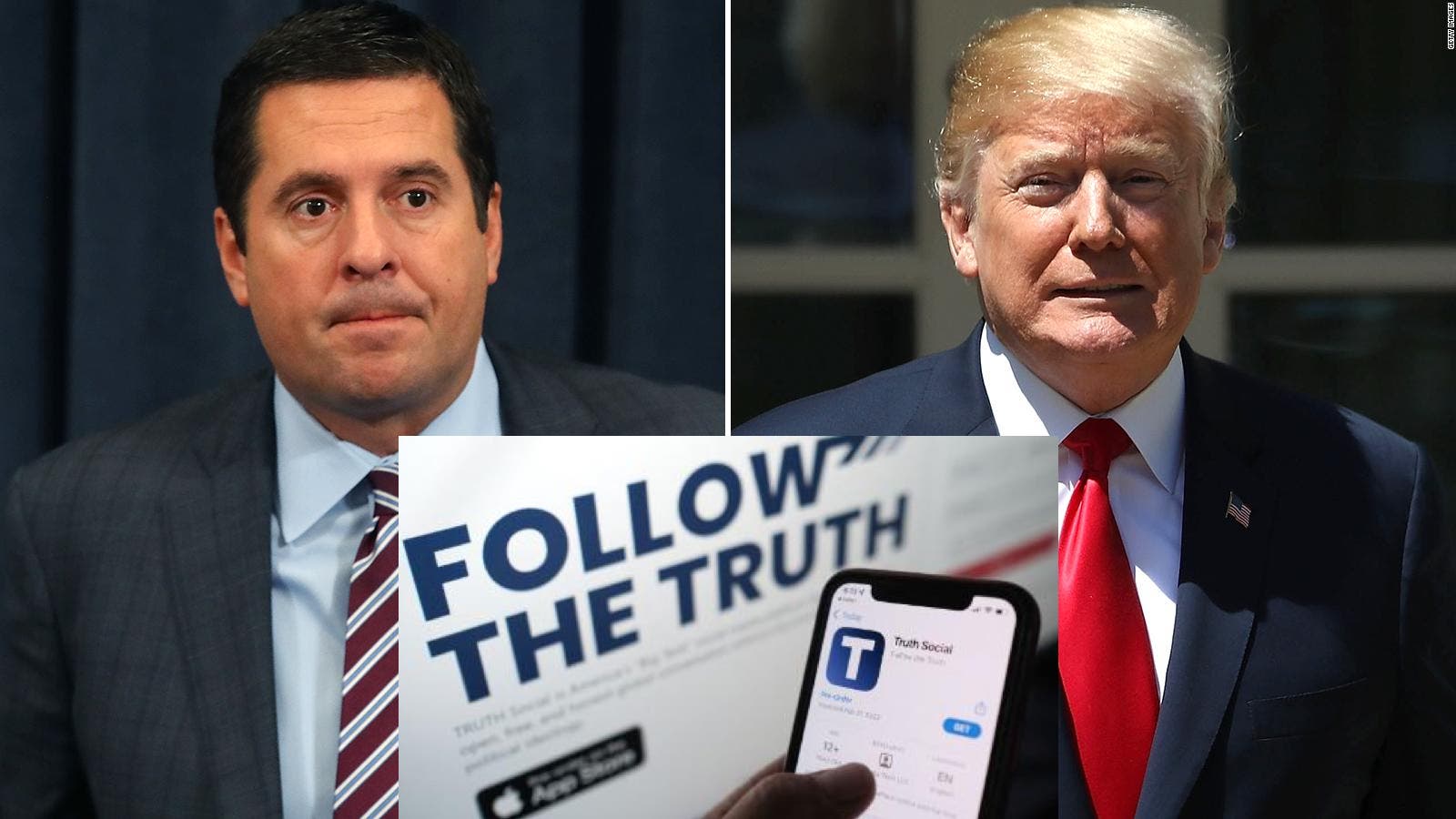 Donald Trump’s Truthsocial.com app has plummeted in sign-ups and traffic since its  launch last month, The Wrap reported on Tuesday.

The former president’s social media network for MAGA disciples has sunk to about 60,000 new users a week.

“This is down 93% from its launch week, when it saw 872,000 installs during the week of Feb. 21,” Stephanie Chan of the analytics site Sensor Tower told The Wrap. “We estimate that Truth Social has so far reached approximately 1.2 million installs since its launch.”

Truthsocial.com reportedly has fallen to 1.9 million weekly visits from a high of 6 million in the debut week for the Twitter-like platform, according to Similarweb stats cited by the news website.

Team Trump led by Devin Nunez (above) created Truth Social after he was banned from Twitter for allegedly inciting the Jan. 6 Capitol riot.

The digital opinion site has struggled in a conservative space already occupied by right-leaning ventures such as Gettr.

“Truth Social has been such a disappointment so far, Trump may have to rename it to ‘Don Jr.,’” Kimmel commented  last month.

Trump has been so perturbed by the stumbling rollout that he was heard asking, “What the f*** is going on?” on the phone, The Daily Beast reported.

It might be that fewer and fewer people are just not interested in what he has to say!