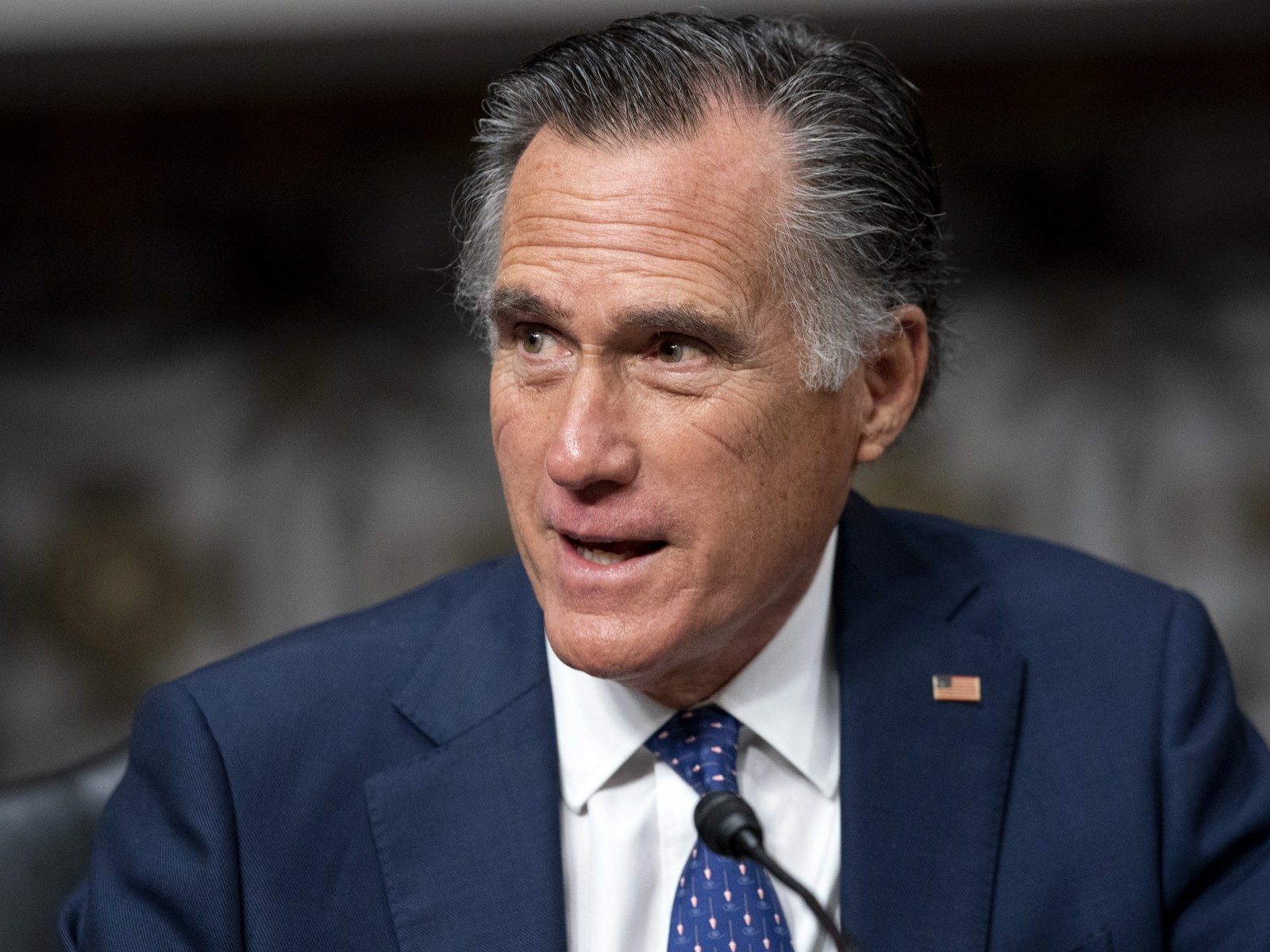 Senator Mitt Romney, R-Utah, said yesterday in a CNN interview that if former President Donald Trump won the 2024 election, the NATO alliance would be significantly damaged. Romney, the 2012 GOP presidential nominee, said NATO members would wonder whether they could continue to count on the United States.

“If he were to come back as the U.S. president, I think it would represent a pretty dramatic departure for the world, and they would rethink whether they can count on the United States to lead NATO to lead other nations as they push back against China and against Russia,” Romney said

During his presidency, Trump downplayed the U.S. commitment to NATO and publicly criticized the alliance, primarily over the perception that member states were not contributing enough financial support. He also flirted with the idea of withdrawing the U.S. from NATO, according to former national security adviser John Bolton.

“In a second Trump term, I think he may well have withdrawn from NATO,” Bolton told the Washington Post in early March. “And I think [Russian President Vladimir] Putin was waiting for that.”

Trump’s critics often argue that Putin’s top strategic priority was to weaken the NATO alliance, and Trump was seen as an ally in attaining that goal.

As Putin massed troops along Ukraine’s borders with Russia and Belarus earlier this year and summarily declared two eastern regions of Ukraine as independent states, Trump lavished praise on Putin.

As global opinion of Putin plummeted following the start of the Russian invasion, however, Trump sought to portray himself as NATO’s savior.

“I hope everyone is able to remember that it was me, as President of the United States, that got delinquent NATO members to start paying their dues, which amounted to hundreds of billions of dollars,” the former president said in a written statement. “There would be no NATO if I didn’t act strongly and swiftly.”

There is no evidence to back up Trump’s claim that NATO was in any danger of disbanding over the issue of dues.

In the run-up to Putin’s invasion of Ukraine, NATO members banded together in their opposition to a Russian attack, and have acted largely in unison with regard to sanctions on the Russian government.

Asked whether Trump had permanently damaged NATO during his presidency, Romney responded, “Well, I think what’s happened to NATO is that they have said, ‘Can we rely on the U.S.?’ And is this America First idea, which is the president saying to everybody, ‘Hey, go off and do your own thing,’ I think that approach is one that frightens other members of NATO, and they wonder, are we committed to NATO and to our mutual defense, or are we all going to go off on our own?”

A Trump reelection would not just be bad for NATO!