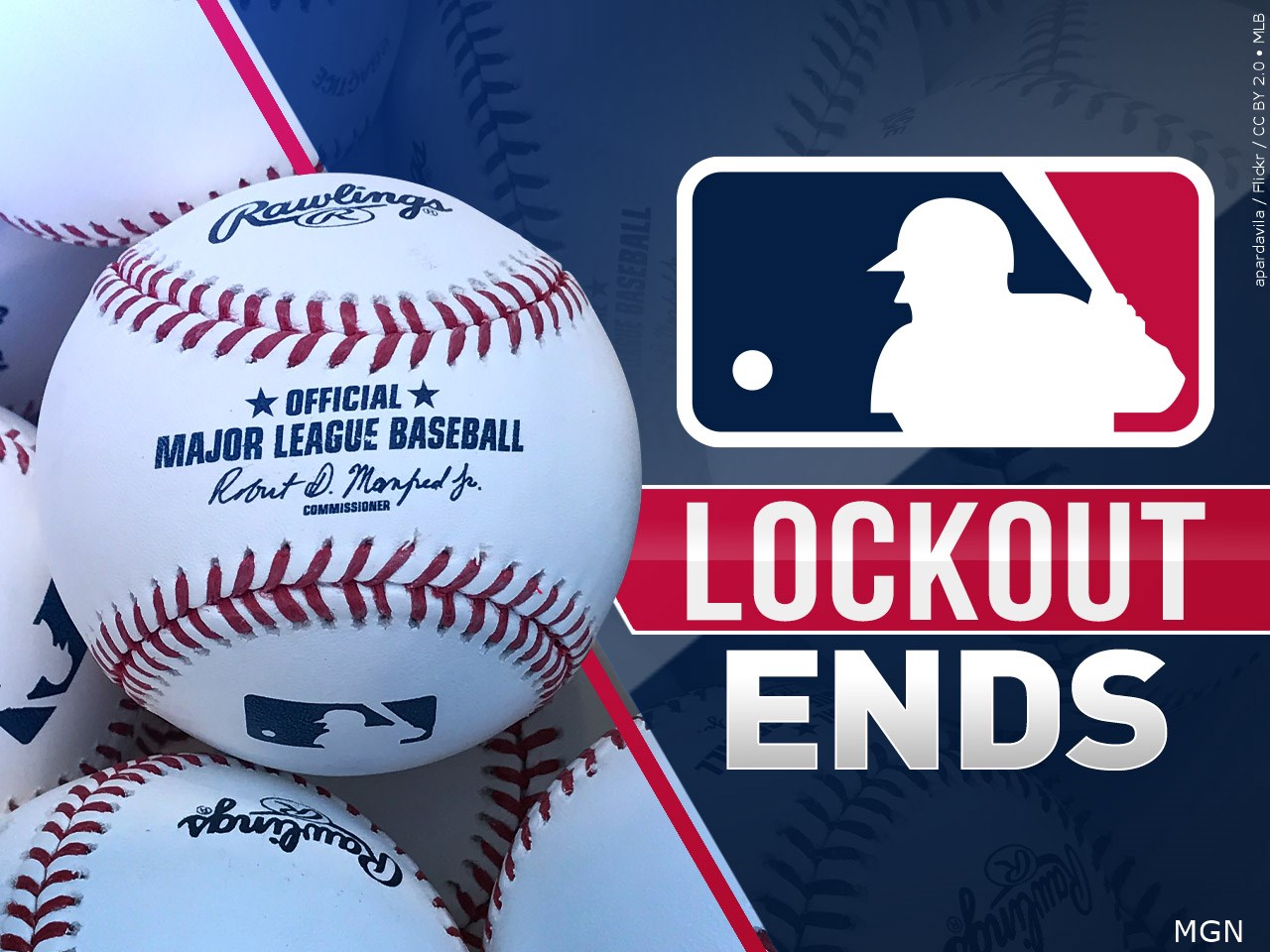 It took 99 days of a contentious lockout, but baseball is back.

An agreement reached yesterday by Major League Baseball’s club owners and its players’ union after months of heated negotiations will allow for a full season, with opening day scheduled for April 7.

The five-year collective bargaining agreement will increase pay for young players and better incentivize teams to compete, among other provisions. Over the last two days, the deal was nearly derailed by a disagreement over creating a draft system for players overseas, but a compromise was struck that will be finalized later.

“Being back on the field is exciting for owners, players, fans as well,” Gerrit Cole, a Yankees star pitcher and a member of a union subcommittee that worked on the deal, said in a phone interview. “I think that’ll be the first step to maybe trying to mend some of the fences with some of the fans that have probably been upset with this process, and rightfully so.”

In a news conference soon after the owners of M.L.B.’s 30 clubs voted to ratify the deal, M.L.B. Commissioner Rob Manfred beamed as he announced the return of the sport. He then tried to strike a more conciliatory tone with players — and fans who watched the labor fight drag out in public and compromise spring training.

See you at Yankee Stadium!