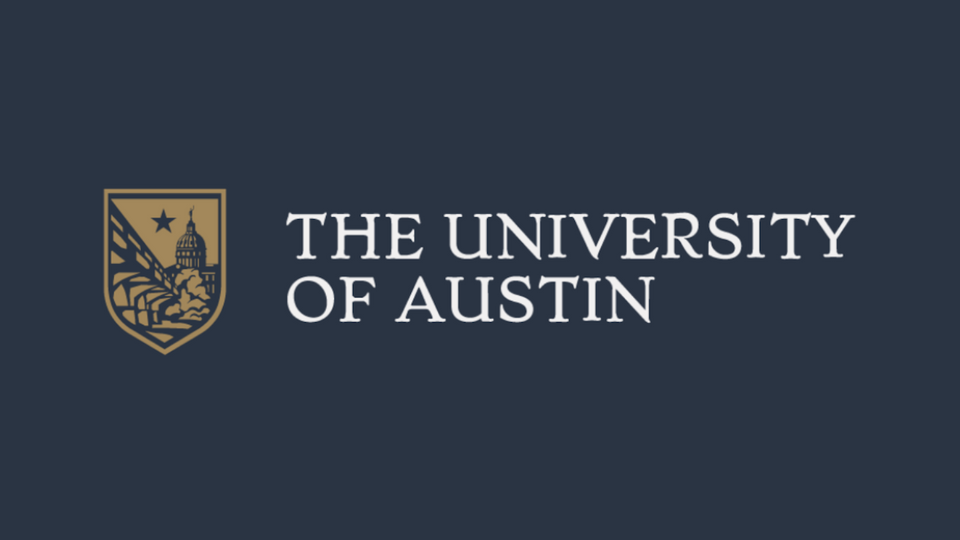 A new private start-up university, the University of Austin, is planning to open soon in the Texas capital in response to what some perceive as a culture of censorship on college campuses.

Pano Kanelos, the incoming president of the University of Austin, announced the formation of the nonprofit university earlier this week on the Substack newsletter platform in the publication “Common Sense”.

Kanelos, the former president of St. John’s College, a small private school with a curriculum focused on classics from Western civilization, said he is helping establish the university in response to institutions that produce graduates who are “incapable and unwilling to participate in the core activity of democratic governance.” He said the university will be focused on “the intrepid pursuit of truth” and exposing students to “the deepest wisdom of civilization.” As reported by the Austin-American Statesman.

“The reality is that many universities no longer have an incentive to create an environment where intellectual dissent is protected and fashionable opinions are scrutinized,” Kanelos said. “At our most prestigious schools, the primary incentive is to function as finishing school for the national and global elite.”

The University of Austin, also known by its abbreviation UATX, is not offering degrees and does not plan to offer an undergraduate degree program until at least 2024. The school is still in the process of securing land in the Austin area for a physical campus, and it is seeking millions in donations for scholarships and to help establish its programs.

The institution also is seeking accreditation from the Texas Higher Education Coordinating Board and initial accreditation through the Higher Learning Commission. Heather Berg, director of communications and strategic projects for the commission, said the accreditation process can take between one and seven years.

The school said it might offer other programs in partnership with an accredited institution until it is accredited.

The founders of the school include former Harvard President Lawrence Summers; former ACLU President Nadine Strossen; Arthur Brooks, former president of the American Enterprise Institute; and journalists, academics and other former university presidents. UATX did not immediately respond to a request for comment.

The institution’s headquarters is near the University of Texas at 2112 Rio Grande St., and its website estimates that the land for the university will cost between $25 million and $100 million. According to its website, the founders chose Austin for the university location because Texas is seeing an increase in talent and capital and the city is “a hub for builders, mavericks and creators.”

In summer 2022, the institution plans to offer a summer college program called Forbidden Courses, in which students will discuss “provocative questions that often lead to censorship or self-censorship.” In fall 2022, the school will offer masters programs in entrepreneurship and leadership, and then programs in politics and applied history, and education and public service.

“UATX will recruit elite students from top schools, teach them the classical principles of leadership and market foundations, and then embed them into a network of successful technologists, entrepreneurs, venture capitalists, and public-policy reformers,” the website said. “Students will then actively apply their learning to the most urgent and seemingly intractable problems facing our society.”

The school is planning to launch its four-year undergraduate program in fall 2024. The first two years of the liberal arts program will include studying philosophy, literature, history and economics before joining as junior fellows one of four university academic centers: the Center for Entrepreneurship and Leadership; the Center for Politics and Applied History; the Center for Education and Public Service; and the Center for Technology, Engineering and Mathematics.

The university website said the school also plans to develop master’s programs in technology, engineering and mathematics, as well as doctorate programs. Classes will be offered largely in person with a mixture of “lecture, seminar discussion, and small tutorial sessions,” according to the school.

The institution has received the funds to launch the university, but officials are looking to secure about $250 million more, according to the website. It said the school will be creating a funding model that “reverses higher ed’s lopsided priorities of building up a bureaucracy,” including streamlining or outsourcing student aﬀairs, athletics and other “extraneous services.”

The university is not yet taking applications. That will begin in the spring for Forbidden Courses. According to the website, the university will not factor race, gender or class into admission decisions because it “stands firmly against that sort of discrimination.”