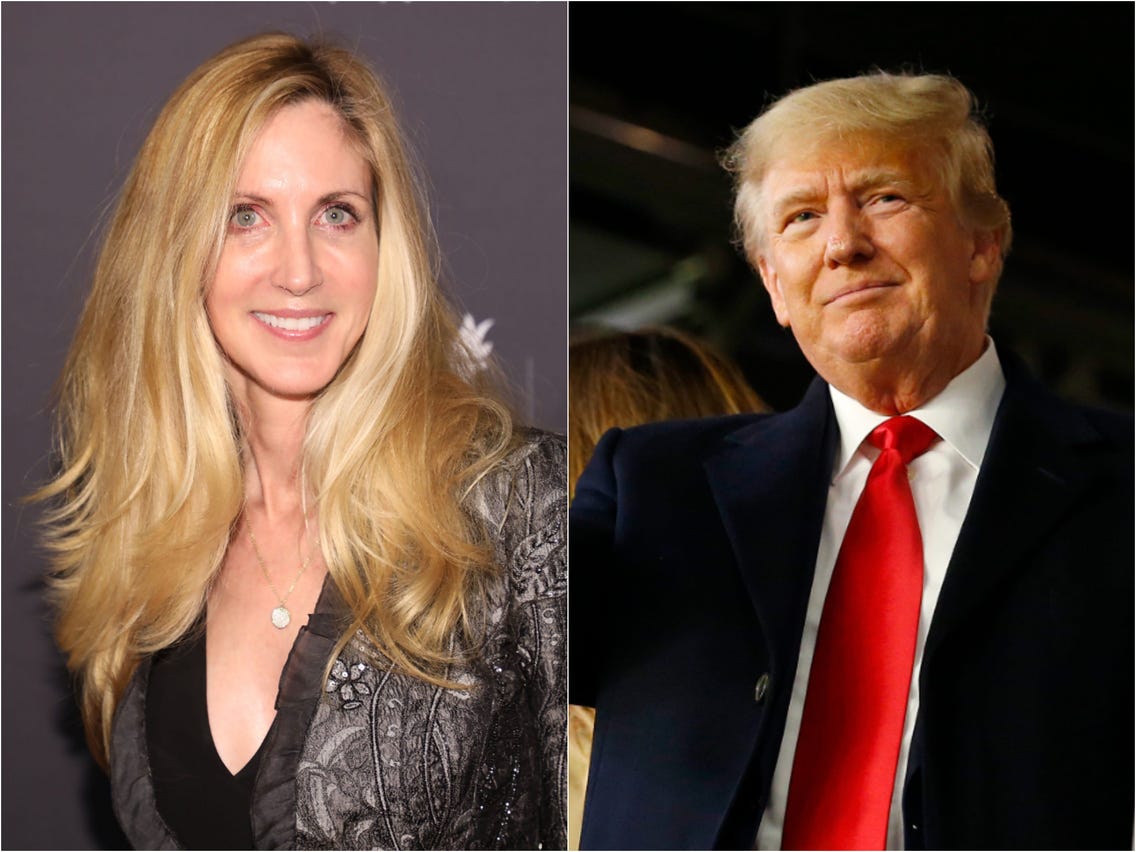 Conservative pundit Ann Coulter who supported Donald Trump during his 2016 presidential campaign, now characterizes him as “abjectly stupid.” She also accused him of betraying his base on a recent podcast appearance with Andrew Sullivan.

“I was well familiar with what a narcissistic, ridiculous, tacky, vulgar, arriviste this guy was. That I knew about. The one thing I underestimated, in fact, did not see at all, is I had no idea how abjectly stupid the man is,” Coulter admitted. “I didn’t think he was a genius, but I didn’t think he was that stupid.”

Coulter’s big gripe is that he ignored campaign promises he made to his loyal followers, a group she characterizes as “these poor, left-behind Americans who were waiting their whole lives for someone to care about them. And he says he cares about them and he not only betrays them, but he lies to them.”

To her, the “big lie” to Trump supporters was the promise of the giant border wall, which she considered key to any 2020 election victory.

She also questioned his intelligence for emphasizing that border wall above everything else.

“I couldn’t imagine anyone could be so stupid to run on one thing. … He’s just a very, very, very stupid man,” she said.

By contrast, Coulter has found things to like about Joe Biden. Back in September, she praised the president for keeping another promise Trump broke and getting American troops out of Afghanistan, according to Business Insider.

I am not a Coulter fan but her comments on Trump are welcome.