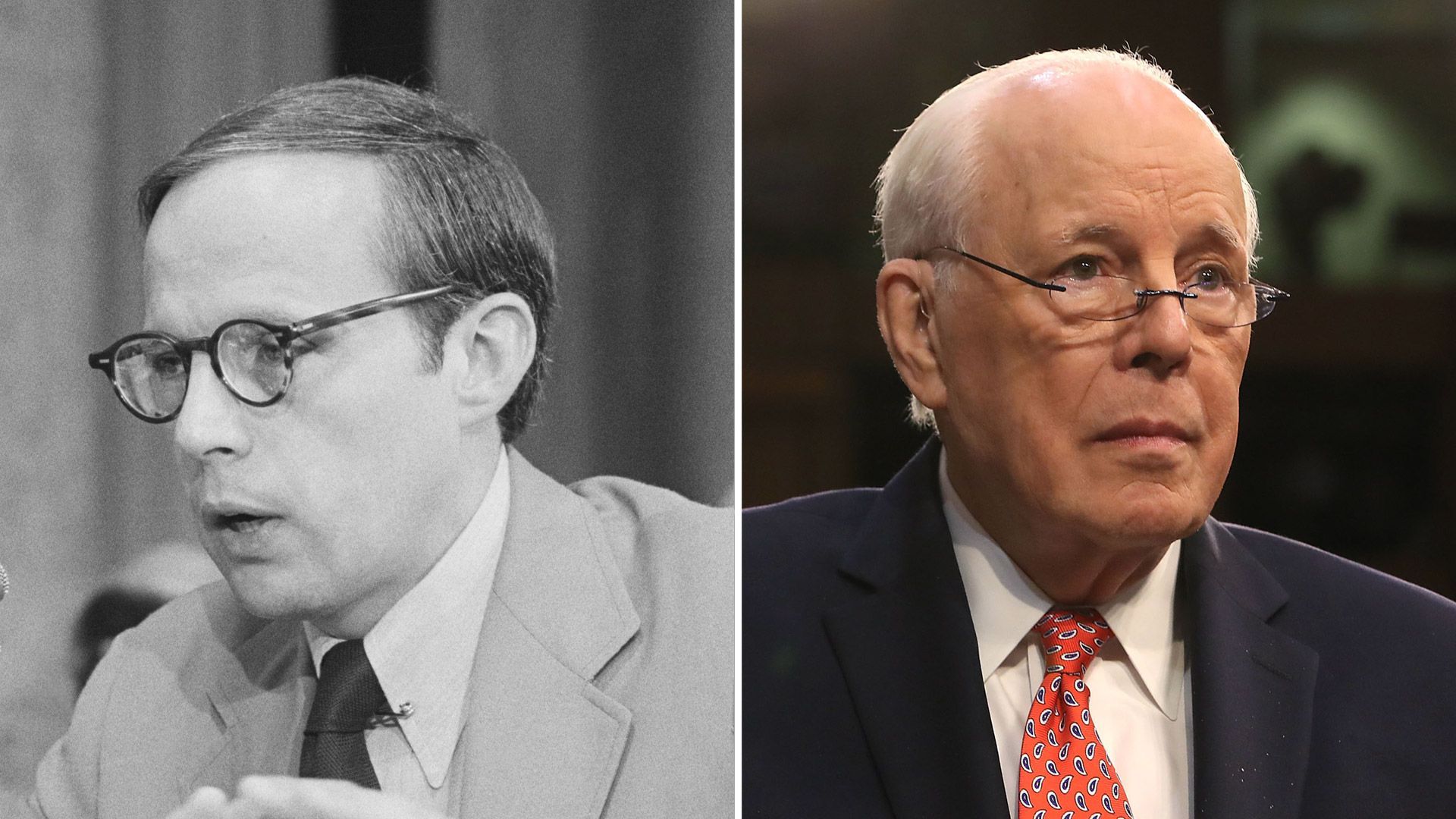 John Dean, ex-White House counsel to former President Nixon, criticized the Department of Justice’s (DOJ) actions under former President Trump during an interview with CNN, calling it “Nixon on stilts and steroids.”

The comments came following a recent report from The New York Times that found that former Attorneys General Jeff Sessions and William Barr subpoenaed Apple in order to access data from more than a dozen people, including several Democrats on the House Intelligence Committee, after hearing about leaks within the Trump administration.

Comparing Nixon’s scandal over the Pentagon Papers to the Trump DOJ’s actions, Dean said that “Nixon didn’t have that kind of Department of Justice.”

Dean also criticized Barr, saying it was apparent from the start that he wanted to do Trump’s bidding.

“The memo he wrote to get the job says I’m ready to execute your presidency like a unitary executive presidency should be, which means no bars hold,” Dean said during the interview with CNN anchor Erin Burnett. “We now know there are countless examples of norms he was willing to break.”

Department of Justice Inspector General (IG) Michael Horowitz announced on Friday that his office would initiate an investigation into the seizure of communication records.

Rep. Adam Schiff (D), one of the targets of the DOJ’s subpoenas, tweeted, “We need a full accounting of the Trump DOJ’s abuse of power targeting Congress and the press. An IG investigation is just the start. The full range of the misconduct must be examined, including Barr’s efforts to protect those who lied to cover up, and go after Trump’s enemies.”

Nixon and Trump – birds of a feather!