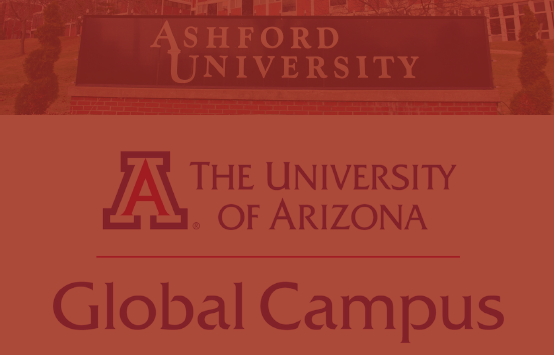 The University of Arizona acquired a troubled for-profit online institution, Ashford University, last August to create a new online mega-university that would extend the university’s reach, particularly into the market of working adults. The success of the endeavor may hinge in the first few years on ambitious revenue goals in a challenging environment for enrollment.

The forecasts, which one observer described as “rosy,” are also evidence of the growing pains that public institutions have encountered in the first few years after taking over for-profit colleges, both before and during a historic pandemic.  As reported by The Chronicle of Higher Education.

Such an increase would represent a marked improvement over the recent financial performance of Ashford, as reported by Zovio, its former owner and the online-program manager of the new Arizona Global Campus. Zovio generated $384.3 million in net tuition revenue from July 2018 to June 2019, when it still controlled Ashford. The idea that the new entity would generate at least $30 million more during a similar 12-month period drew an incredulous response from Phil Hill, a partner at the ed-tech consultancy MindWires.

“Somehow [Arizona Global Campus is] going to be making more revenue than Ashford did in its last two years without any massive new investment?” Hill asked. “This one is more than just rosy projections. It almost comes across like they believed the rosy projections.”

Recent disclosures by Zovio also suggest enrollment struggles lie ahead for America’s newest mega–university, at least in the short term. In May, Zovio alerted shareholders to difficulties with enrollment at Arizona Global Campus, referring to an unspecified “decrease in average weekly enrollment for the three-month period ended March 31, 2021,” compared with the same period of the previous year.

An official at Arizona Global Campus told Higher Ed Dive that enrollment at the new online institution “has been impacted by the time it takes for a new brand to gain traction,” but declined to offer more detail.

Shareholders were also briefed on Zovio’s plan to lay off approximately 65 employees as a way to reduce spending and shore up cash reserves. Job cuts “centered primarily on administrative, non-student-facing functions to ensure the company is able to maintain the necessary resources to support our university partners,” Zovio reported in a filing with the Securities and Exchange Commission.”

It remains to be seen whether the University of Arizona Global Campus can duplicate the success of other large online universities.  Maybe in the long run.  Not likely in the short run.