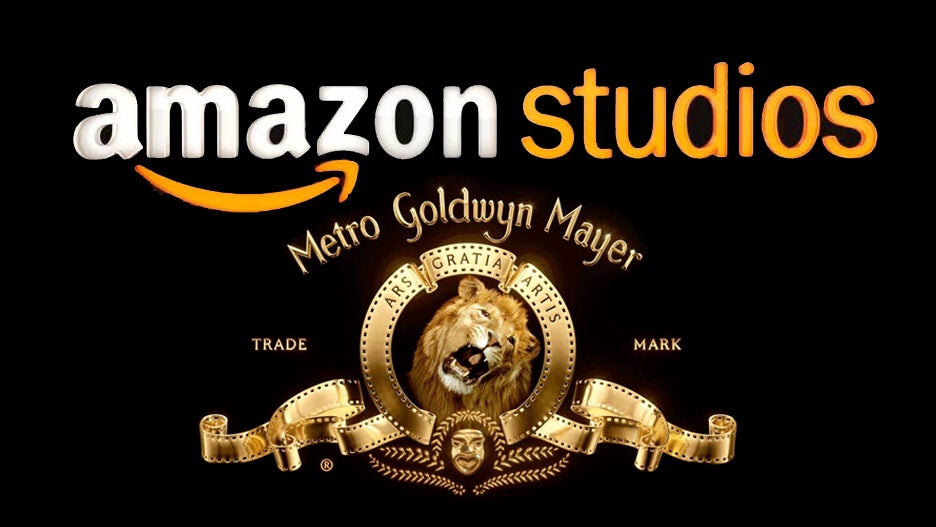 Amazon announced yesterday that it’s signed an agreement to buy Hollywood studio MGM for $8.45 billion in an effort to compete with streaming services such as Netflix and Disney.

In announcing the deal, Amazon pointed out that MGM, which is nearly 100 years old, has a huge catalog of more than 4,000 movies including the “James Bond” franchise and 17,000 TV shows including “Fargo” and “The Handmaid’s Tale.” Amazon said the trove of films will be particularly beneficial to Amazon Studios, which has mostly focused on TV show programming.

MGM has actively been exploring a sale since December, looking to cash in on streaming-video services seeking content. The Wall Street Journal reported in December that MGM had a market value of roughly $5.5 billion, significantly less than the price tag Amazon agreed to. As reported:

“Amazon noted on Wednesday that the deal is subject to regulatory approvals. While Amazon has attracted antitrust scrutiny, legal experts say U.S. regulators are unlikely to stop the e-commerce giant from making its second-biggest acquisition after Whole Foods.

After the Wall Street Journal reported on the impending deal on Monday, George Hay, Cornell Law School professor, told Yahoo Finance that it’s “hard to imagine any basis for blocking the deal.”

That’s largely because the streaming industry is viewed as highly competitive, as evidenced by AT&T’s  recent decision to spin off Time Warner less than three years after spending $85 billion on the media giant and defeating an antitrust challenge of its own from the Trump administration’s Justice Department.

Another clue the streaming space is competitive: Just last month, Netflix sharply missed on its subscriber goals when it reported earnings, a loss partly attributed to an increasing crowd of competitors in the streaming space like Disney+, Hulu, AppleTV+  and, yes, Amazon. In addition to being the “everything store” and a cloud giant, Amazon creates some original movies and TV shows like “The Marvelous Mrs. Maisel.”

“This is partly a merger of competitors, but Amazon is a very small player in streaming and is barely in the business of movie making, so it does not appear that Amazon is getting market power (the usual test) in streaming,” Eleanor Fox, a professor of trade regulation at NYU Law, told Yahoo Finance in an email message after Monday’s Wall Street Journal report.

While the deal wouldn’t necessarily be blocked, it would without a doubt capture the attention of antitrust regulators because of its sheer size and because it involves Amazon, a giant whose critics accuse it of using its size and influence to crush competitors. Just Tuesday, Amazon was hit with an antitrust lawsuit from the Washington, DC, attorney general accusing it of illegally abusing its monopoly power with regard to third-party sales.

This isn’t a small deal, either. MGM is a major Hollywood player and one of the world’s oldest film studios whose “James Bond” movies is one of the highest-grossing franchises of all time.

Fox, who described the antitrust risks of the deal as “not large,” also said it would be a gigantic merger that “will give Amazon huge advantages that some would call unfair advantages in placing and pushing its own content over the content of competitors.”

“It may affect the choices and minds of us all; Amazon will be king over not only what we buy but what we watch. Not an absolute monarch but with kingly nuanced influence,” Fox said.

And, as Christopher Sagers, a professor at Cleveland-Marshall College of Law, pointed out, this isn’t just any company hoping to buy MGM. It’s Amazon, which he described as a “favorite villain of the left.”

“For purely political reasons, the case will get interest,” Sagers said. “The left definitely has the White House’s ear with antitrust.”