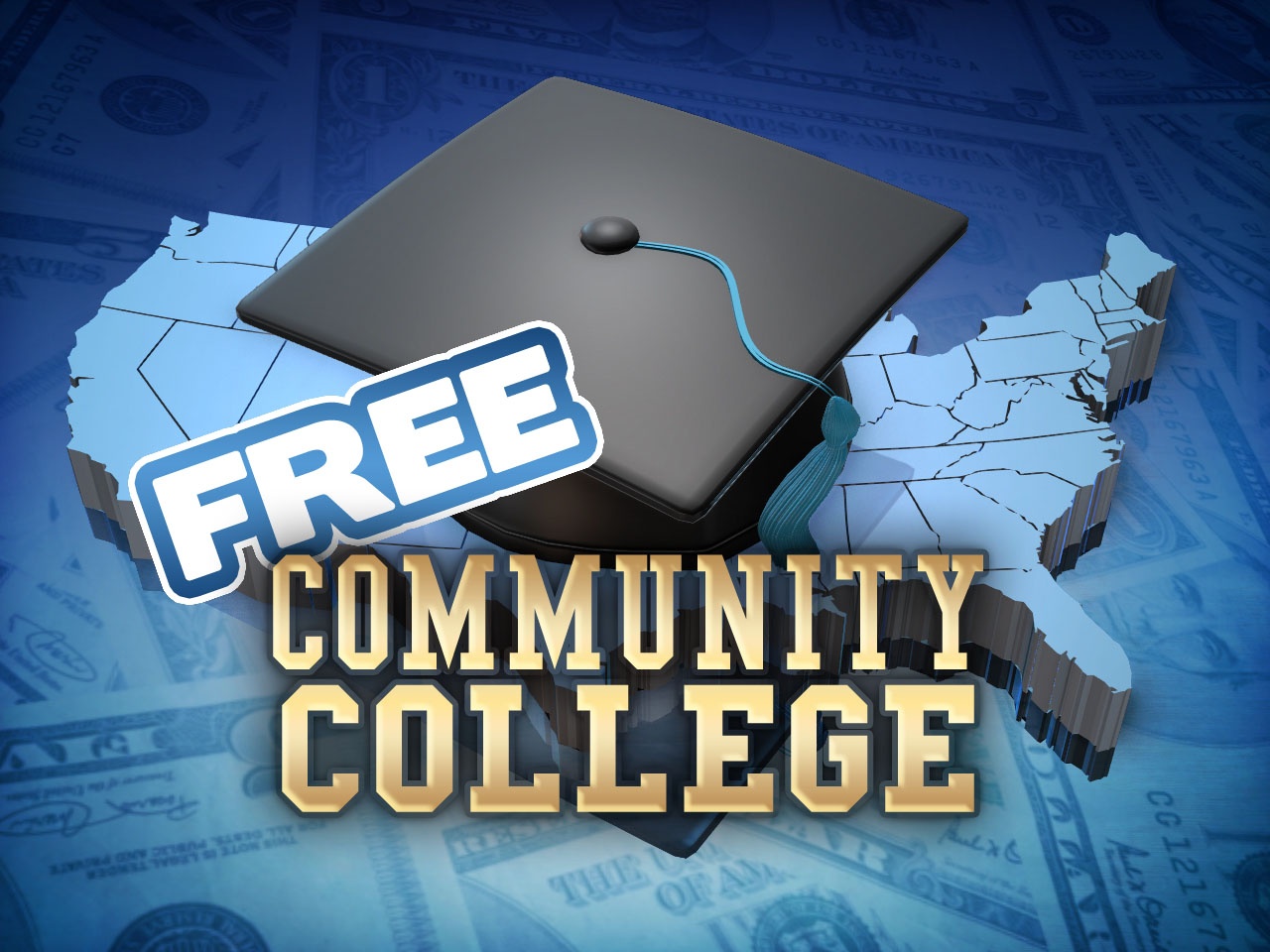 David  L. Kirp, a professor at the Goldman School of Public Policy at the University of California, Berkeley, had a guest essay in yesterday’s New York Times, commenting on President Biden’s proposal to expand community college access by making it tuition free.  Kirp makes the point that free tuition will help but not solve the problem of poor student performance especially as measured by graduation rates.  He goes on to comment on programs around the country that have invested in improving community college graduation among poor and minority students including CUNY’s own ASAP program as examples of what should be done.

The entire guest essay is below.

Community College Should Be More Than Just Free!

Free community college for everyone is the centerpiece of President Biden’s $302 billion, 10-year investment in expanding access to higher education. Though it has been hailed as a revolutionary proposal, this walking-through-the-door access doesn’t solve higher education’s biggest challenge — boosting the number of community college students who graduate or transfer to a four-year school.

As one undergraduate said: “Anyone can get into college. The challenge is staying in college.”

The data tells an abysmal tale. Only four in 10 community college students earn a degree or transfer to a university within six years. Eighty percent of community college freshmen aspire to a bachelor’s degree or higher, but fewer than a sixth of them reach their goal.

Those who would benefit the most from an associate degree fare especially badly. Just 36 percent of Latino students and 28 percent of Black students graduate. Students from low-income families do worse. Among those with family incomes below $30,000, fewer than one in six earn a degree.

Never underestimate the power of “free.” Students who grow up in poverty are acutely price-sensitive — justifiably so, since they are often perpetually on the brink of going broke — and they’re more likely to earn an associate degree if tuition is eliminated. Tennessee became the first state to make community college free, in 2015, and the graduation rate has increased to 25 percent from 22 percent since then. But zero-tuition community college will discourage these students from enrolling in an open-admissions university like Middle Tennessee State, where half of the students earn a bachelor’s degree.

Let’s be clear — I’m a critical friend, not a basher, of community colleges. For more than a century, these schools have been a portal to higher learning for millions of students who otherwise would have settled for a high school diploma. They admit African-Americans, Latinos and immigrants at about the same rate as these groups’ representation in the United States. That’s a substantially higher rate than their representation in four-year schools.

After visiting some of these schools, I came to appreciate how the best of them truly serve as engines of mobility. For example, thousands more students have graduated from Valencia College, in Orlando, Fla., since the school created a seamless path to the University of Central Florida across town.

At the City University of New York, more than half the community college students enrolled in ASAP (Accelerated Study in Associate Programs) — a model that combines comprehensive financial support with “I-have-your-back counseling” and course schedules that take into account the demands of family and work — graduate in three years. That’s more than double the percentage of CUNY community college students who earn a degree in the same amount of time.

Nationwide, if the community college graduation rate is going to rise, data-driven strategies like these need to be replicated.

Here’s what else has been shown to move the needle.

These strategies work equally well at universities. When John Jay College, ranked 67th among “regional universities-north” by U.S. News & World Report, tested the ASAP model, nearly 60 percent of the students in its first cohort in 2015 graduated in four years. That’s about twice the school’s overall graduation rate and considerably higher than the nationwide average. At the University of Texas, the “belonging” experience halved the difference between the percent of Black and white students who completed their freshman year requirements.

But President Biden’s American Family Plan leaves four-year colleges and universities out in the cold. Their students get no help with tuition, and the schools receive little if any of the $650 billion the plan designates for colleges’ student success initiatives. While the cost of subsidizing these students was doubtlessly a factor, the omission is a mistake. Not only is the graduation rate of these institutions 50 percent higher than that of community colleges, the financial situation of their low-income students is just as shaky.

Instead of making community college free for everyone, four-year schools should be on the same financial footing as two-year schools. Lower tuition and fees on a sliding scale, with free college for those whose families earn up to $100,000 and subsidies for families earning up to $150,000.