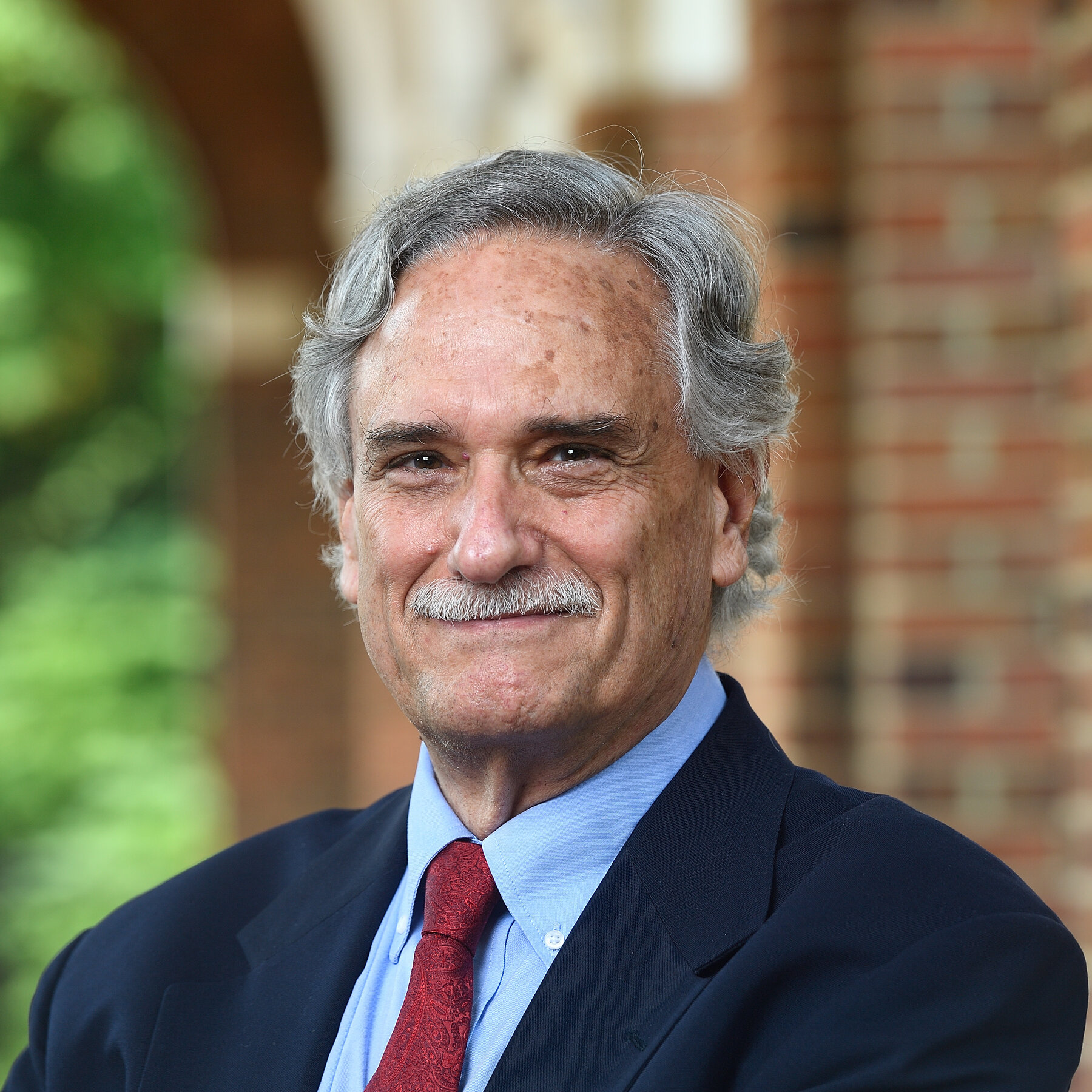 Robert Slavin, a sociologist whose research into how children learn helped shift the emphasis in classrooms across the country toward teaching reading through phonics, mixing students of different aptitudes rather than educating them on separate tracks, and testing them for vision and other factors that could affect their education, died on April 24 in Baltimore. He was 70.

I used his material on education research over the years in courses I have taught at Hunter College. His work on cooperative learning was especially important and ahead of its time.  I also liked the fact that he was very much a pragmatist who promoted approaches that focused on improving teaching and learning.

His complete obituary is below.

May he rest in peace.

Robert Slavin, Who Studied How Children Learn, Dies at 70!

Robert E. Slavin, a sociologist whose research into how children learn helped shift the emphasis in classrooms across the country toward teaching reading through phonics, mixing students of different aptitudes rather than educating them on separate tracks, and testing them for vision and other factors that could affect their education, died on April 24 in Baltimore. He was 70.

His death, in a hospital, was confirmed by his longtime assistant, Susan Davis, who said the cause was a heart attack.

Dr. Slavin was an early proponent of cooperative learning, an approach through which small teams of students with different academic abilities work together. He documented that if the teams were rewarded as a group while grades were earned individually, disadvantaged students who had fallen behind would learn faster without inhibiting the progress of their classmates who were getting better grades.

If all slower learners and those who trailed their classmates on standardized tests were segregated in classes and lumped together grade by grade, he said, they would be virtually guaranteed to struggle.

“What most studies show is that mixed-ability grouping doesn’t hurt high-achieving students and in fact helps those of lower achievement levels,” Dr. Slavin told The New York Times in 1990. When students are grouped by performance, he said, “the low-ability groups get slower instruction, lower expectations, behavior problems increase and low achievement becomes a self-fulfilling prophecy.”

In 1987, when Dr. Slavin was director of the elementary school program at the Center for Research on Effective Schooling for Disadvantaged Students at Johns Hopkins University, he and his wife and research partner, Nancy Madden, introduced a program into the Baltimore schools called Success for All.

The program encompasses cooperative learning in the classroom, academic tutoring and family support that engages parents in improving their children’s health and nutrition. It was replicated in thousands of classrooms in nearly every state for prekindergarten through eighth grade

In 2014, as a result of his research into why children were struggling to read, Dr. Slavin began a program in Baltimore in which 60,000 children were screened for vision problems, 11,000 received full eye exams and 8,000 were given free eyeglasses.

At his death, he was initiating another program, ProvenTutoring, a collaboration among a dozen coaching programs designed to help disadvantaged students who were lagging behind on reading tests and other measures and had fallen even further behind because of the coronavirus pandemic.

Not everyone applauded Dr. Slavin’s approach. Some teachers objected to his highly scripted curriculums, which they said did not allow enough time for more spontaneous approaches. Others disagreed with his emphasis on phonics, which introduces slower readers to the science of language — the sounds that words make, the letters that represent those sounds and the way that those sounds make words — rather than first teaching them a love of literature.

Robert Edward Slavin was born on Sept. 17, 1950, in Bethesda, Md., to Joseph and Miriam (Crohn) Slavin. His father was a clinical psychologist who led the Washington School of Psychiatry; his mother was a homemaker and the mother of five.

Mr. Slavin graduated from Reed College in Portland, Ore., in 1972 with a bachelor’s degree in psychology. At Reed he met Ms. Madden, a fellow undergraduate. They worked at Portland elementary schools, and he taught children with disabilities. They married in 1973.

He received a doctorate from the Department of Social Relations at Johns Hopkins University in 1975.

He is survived by his wife, now a professor at the Johns Hopkins School of Education; their three children, Jacob, Benjamin and Rebecca Slavin; his siblings, Thomas, Daniel, Paul and Julia Slavin; three grandchildren; and his mother.

Dr. Slavin was the author of two dozen books, most of which elaborated on his commitment to “evidence-based” research that substantiated the most effective teaching methods.

“Bob had a unique ability to translate the science of learning into effective educational practices,” said Steven M. Ross, evaluation director of the Center for Research and Reform in Education at Johns Hopkins, where Dr. Slavin’s purview extended to classroom organization and school desegregation.

“Being a skilled reader is fundamental to success in all subjects,” Professor Ross said by email. “Effective learning is active, collaborative, and adaptive to each child. One-on-one tutoring by caring human teachers is the most powerful form of teaching for those reasons.”

Dr. Slavin, who in 2020 was named the Johns Hopkins School of Education’s first distinguished professor, told The Guardian in 2007: “The issue of evidence-based reform is the only really fundamental way forward in education. It transformed medicine, it transformed agriculture, it transformed technology. I don’t know why that shouldn’t be the case in education.”

In the last entry on his blog, Dr. Slavin wrote: “All of us go into education to solve real problems in real classrooms. That’s the structure we are all building together over many years. None of us will live to see our structure completed, because education keeps growing in techniques and capability. But it’s useful to stop from time to time and remember why we do what we do, and for whom.”