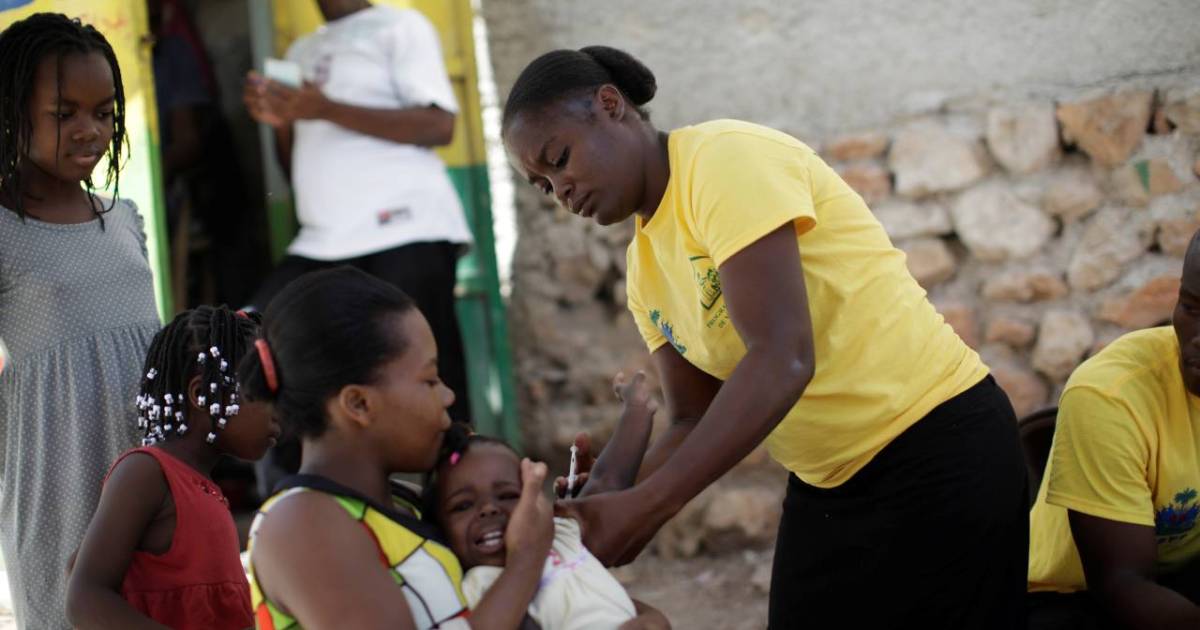 We have been obsessed since December over when will our states and communities get their COVID-19 vaccine doses. Many of us will be waiting weeks and months before we can get the shots.  However, people in poorer countries have no idea when the doses will be available to them. Pfizer yesterday committed to supply up to 40 million doses of its COVID-19 vaccine this year to a World Health Organization-backed effort to get affordable shots to poor and middle-income countries.

“The deal is a boost to the global program known as COVAX, as wealthy nations have snapped up most of the millions of coming shots.   As reported by the Associated Press.

The commitment, announced at a virtual press conference held by the Geneva-based WHO, is seen as important because Pfizer and its partner BioNTech last month won the first vaccine emergency authorizations from WHO and the U.S. Food and Drug Administration.

Pfizer’s 40 million doses — for a vaccine requiring two doses — are a tiny sliver of what’s needed for COVAX, which aims to vaccinate billions of people in 92 low- and middle-income countries.

During yesterday’s news conference, Tedros said Pfizer’s commitment and about 150 million doses of the vaccine developed by AstraZeneca and Oxford University could enable COVAX to begin delivering doses in February, pending finalization of a supply agreement with Pfizer and emergency use approval for AstraZeneca’s vaccine. He said the global program is on track to deliver by year’s end 2 billion doses of vaccines previously pledged by AstraZeneca and other vaccine producers.

New York-based Pfizer Inc. had not previously committed to providing its COVID-19 vaccine to poor countries without making a profit during the pandemic, as a couple rivals have.

However, Pfizer and Germany’s BioNTech said they would provide their vaccine to COVAX at an undisclosed “not-for-profit price.” The companies still must execute a supply agreement covering distribution, but the doses are to be delivered throughout 2021, starting in February.

“Today, we are proud to have this opportunity to provide doses that will support COVAX efforts toward vaccinating healthcare workers at high risk of exposure in developing countries and other vulnerable … populations,” Pfizer Chief Executive Officer Albert Bourla said.

Dr. Seth Berkley, CEO of GAVI, the Vaccine Alliance, which is leading procurement and delivery of vaccines for COVAX, called the deal “a major step forward for equitable access to vaccines.”

Many public health officials have expressed skepticism that the Pfizer vaccine could be successfully kept so cold across the globe. Pfizer has been shipping the shots in special containers with dry ice, but even in the U.S. some doses have been thrown out because they weren’t kept at the proper temperature.

Pfizer has said it’s been ramping up production and expects to be able to make 2 billion doses in 2021, up from its earlier forecast of 1.3 billion doses. That long-term goal comes with a short-term cost: The company is slowing production at its Belgium factory while it makes changes needed to boost production.

Good for you, Pfizer!