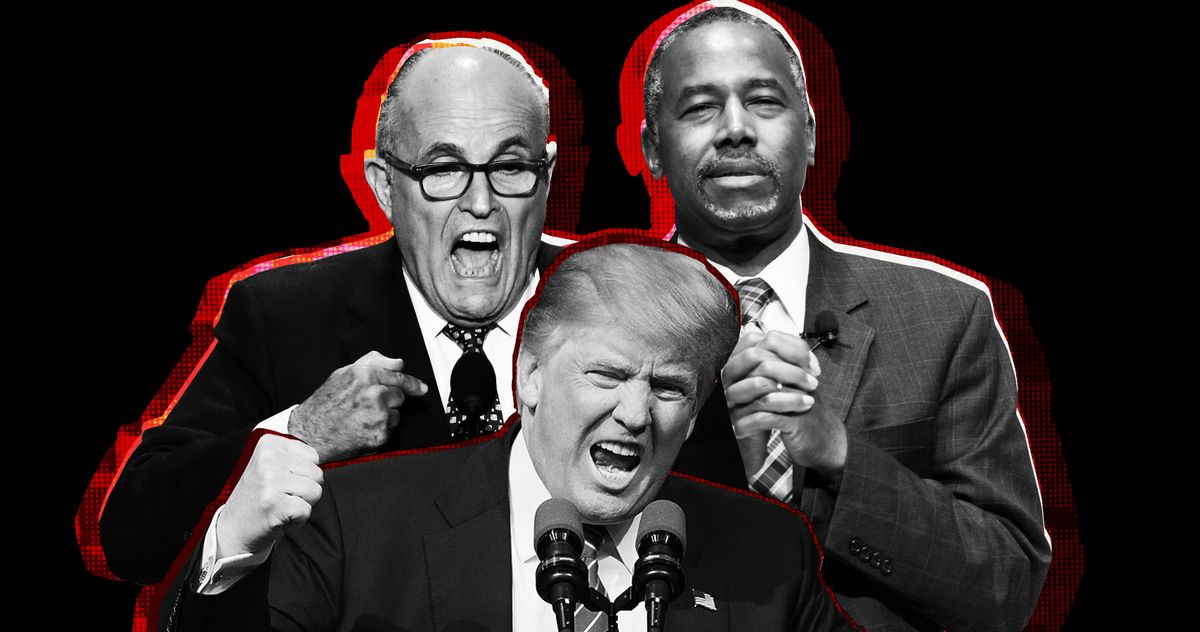 I watched parts of the Republican National Convention last night.   I could not watch it all given it was the first night of the new semester and my online class on Major Issues in Contemporary Education that ended at 9:30 pm. Also Trump’s closing speech (70 minutes) went on far too long and became a rather boring spectacle. Below is a recap of the highlights of the evening courtesy of several media outlets and compiled by Yahoo News.

President Donald Trump took center stage on the final night of the Republican National Convention and delivered a speech that sought to assure voters that despite more than 180,000 COVID-19 deaths and a badly damaged U.S. economy amid the coronavirus pandemic, he had made good on his promise to “make America great again.” Like incumbent presidents before him, he also spent much of his speech laying out his proposed agenda for a second term. He saved plenty of time to attack Joe Biden, the man hoping to succeed him in the White House.

Here are several key takeaways from day four of the RNC, whose theme was “America, Land of Greatness”:

In a defiant speech accepting the Republican presidential nomination that went on for more than an hour and contained 5,600 words, Trump repeatedly mocked his opponent and trolled his political enemies.

Gesturing to the White House behind him, an unprecedented setting for a political convention speech — and one that Democrats say was in violation of the Hatch Act — Trump chided the opposing party. “The fact is, I’m here,” he said. “What’s the name of that building? But I’ll say it differently. The fact is: We’re here, and they’re not.” His crowd of nearly 1,500 supporters, seated closely together on the White House South Lawn, cheered the insult.

“Joe Biden may claim he is an ally of the light, but when it comes to his agenda, Biden wants to keep us completely in the dark,” Trump joked at another point. “He doesn’t have a clue.”

In some respects, Trump’s entire speech felt like a protest against the social-distancing restrictions intended to slow the spread of the virus, which he has been chafing under for so long. His campaign issued a statement Thursday saying it was following “strict protocols.” It did not specify, though, which protocols were being followed, and many in the audience did not wear masks.

Like the speakers on the RNC schedule this week, Trump painted the choice between him and Biden in stark and absolute terms. “This election will decide whether we save the American dream, or whether we allow a socialist agenda to demolish our cherished destiny,” he said, as protesters outside the White House leaned on car horns and blew vuvuzelas in the background.

When he did speak about the pandemic, the single biggest threat to his chances of being reelected, Trump depicted a string of successes. Nevertheless, the United States has reported far more cases and deaths from the virus than any other country.

“We developed, from scratch, the largest and most advanced testing system in the world. America has tested more than every country in Europe put together, and more than every nation in the Western Hemisphere combined. We have conducted 40 million more tests than the next closest nation,” Trump said. “We developed a wide array of effective treatments, including a powerful antibody treatment known as convalescent plasma that will save thousands of lives. Thanks to advances we have pioneered, the fatality rate has been reduced by 80 percent since April.”

He did not mention that the head of the FDA recently walked back earlier remarks in which he seemed to endorse Trump’s positive assessment of the promise of convalescent plasma. Recent results have apparently yet to show the results the president has claimed.

The president was much more comfortable attacking Biden and the liberal Democrats he portrayed as controlling his rival.

“How can the Democrat Party lead our country when they spend so much time tearing down our country?” Trump asked at one point. He also quipped, “Joe Biden’s agenda is made in China. My agenda is made in the U.S.A.” Biden, meanwhile, has also called for an increase in American manufacturing.

As to Trump’s agenda for a second term, he made a long list of pledges, some of them difficult to square with reality. Trump promised to expand charter schools, hire more police officers (something that in fact falls to local jurisdictions), ban “sanctuary cities” and bolster the manufacturing sector. He said he would reduce taxes and regulations “at levels not seen before” and create 10 million new jobs (although the country has lost millions of jobs during his first term, thanks to the virus).

Also on his list: to strike down terrorists, appoint more conservative judges (which would be more difficult if the Democrats were to retake control of the Senate) and to protect Medicare and Social Security (which are threatened by his own spending proposals). Meanwhile, he said he would protect medical coverage for preexisting conditions (despite his administration’s lawsuit to kill the Affordable Care Act), expand oil drilling and land the first woman on the moon.

The central message of the convention and of Trump’s speech was that Biden is not, in fact, a moderate Democrat, but a radical “Trojan horse” controlled by people intent on tearing the country to shreds.

One standout moment at Thursday’s convention came courtesy of Ann Dorn, the widow of a retired St. Louis police captain who was fatally shot by looters in June amid unrest after the killing of George Floyd by Minneapolis police.

It was a deeply personal speech.

“Violence and destruction are not legitimate forms of protest,” said Dorn, her voice breaking with emotion as she recounted how her husband, a retired Black police captain, David Dorn, 77, was killed. “They do not safeguard Black lives. They destroy them.

“I relive that horror in my mind every single day,” she said, often close to tears. “My hope is that having you relive it with me now will help shake this country from the nightmare we are witnessing in our cities and bring about positive, peaceful change.”

Her speech was undeniably powerful, offering a graphic illustration of the consequences of lawlessness that Republicans at the convention had warned about all week.

“How did we get to this point where so many young people are so callous and indifferent towards human life?” she asked. “This isn’t a video game where you can commit mayhem and then hit ‘Reset’ and bring all the characters back to life. David is never coming back. He was murdered by people who didn’t know, and didn’t care, that he would have done anything to help them.”

At the same time, Dorn’s decision to tell her story at the RNC did not sit well with her two stepdaughters.

“We know his wife is a Trump supporter, but he was not,” Dorn’s daughter Debra White told the St. Louis American. “He frequently said they were not able to talk about politics because they were at the opposite ends of the spectrum. I know he would not want his legacy to be for his death to be used to further Trump’s law-and-order agenda.”

Giuliani, never one to pull his punches, declared: “If Biden is elected, along with the Democrats who are unwilling to speak out against this anarchy, then the crime wave will intensify and spread from cities and towns to suburbs and beyond.”

He did, however, go even further than many other Republican speakers this week, portraying Biden as a pawn of “Bernie, AOC, Pelosi, Black Lives Matter and his party’s entire left wing.” The inclusion of Black Lives Matter with the GOP’s list of usual suspects was noteworthy, and Giuliani went on to elaborate a theory implicating antifa, the umbrella term for left-wing groups that sometimes engage in street brawls, in a more sinister conspiracy.

“It seemed for a few brief shining moments like Democrat and Republican leaders would come together with a unified proposal to reduce police misconduct,” Giuliani said. “This possibility was very dangerous to the left. They had a president to beat and a country to destroy, and although a bipartisan coalition agreeing on action against police brutality would be very valuable for the country, it would also make President Trump appear to be an effective leader. So, BLM and antifa sprang into action, and in a flash, hijacked the protests into vicious, brutal riots.”

“The single biggest signal to encourage wanton lawlessness was surrendering a police headquarters to criminals in Minneapolis,” he said. “From then on BLM, antifa and their criminal co-conspirators were in charge.”

It’s a theme Trump touched on at a different RNC. In his GOP acceptance speech four years ago, Trump had pledged that in his first term: “Beginning on Jan. 20, 2017, safety will be restored.”