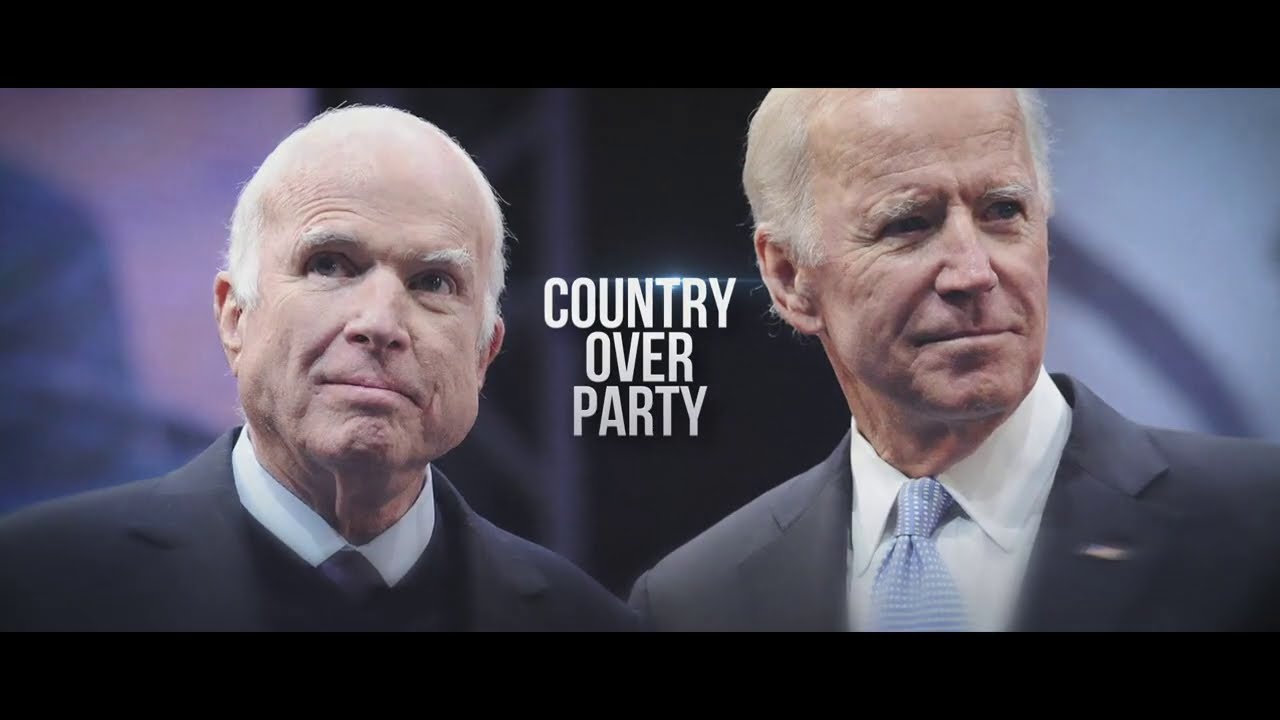 “Given the incumbent president’s lack of competent leadership, his efforts to aggravate rather than bridge divisions among Americans, and his failure to uphold American values, we believe the election of former Vice President Biden is clearly in the national interest,” they said in a letter.

As president, Biden would lead a comprehensive effort to contain the coronavirus in the U.S., they said.

Trump and McCain frequently clashed, including over efforts to repeal the Affordable Care Act.

This endorsement, the latest in a string of GOP statements of support for Biden, comes two days after the two-year anniversary of McCain’s death from brain cancer.