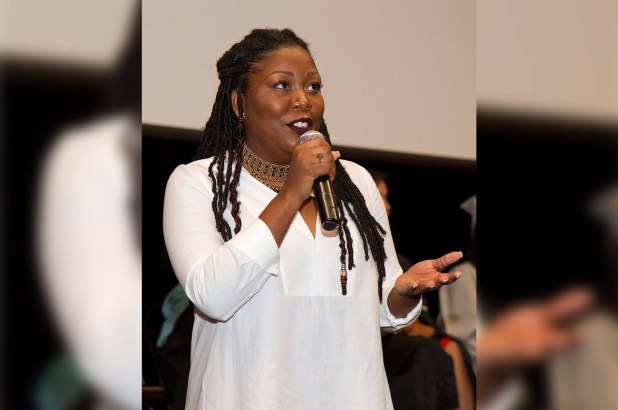 With the prospect of schools reopening soon, there has been a good deal of news coverage of how parents and teachers feel about the pros and cons of in-person versus remote learning.  The New York Post today has an article that focuses on the views of New York City principals and the news is not good.  Afraid for their health and fed up with the NYC Department of Education’s “alarming lack of preparation” for a safe reopening amid the COVID-19 pandemic, as many as 17 percent of 1,707 public-school principals may call it quits this year.  As reported by the Post.

“They’re waiting to see what happens. They want to see if they have to go in or not. If they do, up to 300 may retire,” a Brooklyn principal said, citing a number he said his union president Mark Cannizzaro told members at a recent meeting.

As of February, 403 NYC principals, or 24 percent, are over age 55, said Craig DiFolco, spokesman for the Council of Supervisors and Administrators (CSA) union. People in their 50s and older are at greater risk of severe illness or death from COVID-19.

DiFolco would not confirm Cannizzaro’s predicted 300, but did say that the union believes “there will be an uptick of principals retiring over the next 18 months” based on signals such as “internal conversations, calls to the retiree chapter, and requests for pension consultations.”

Cannizzaro sent a furious letter to members July 23 saying the DOE’s lax planning makes it increasingly unlikely schools can safely open in September for 1.1 million students with crazy-quilt schedules for both in-person classes and online learning.

Since March, the coronavirus has killed nearly 100 teachers and other school-based workers, including a principal, Dez-Ann Romain, 36, and an assistant principal, Omara Flores, 55. It has sickened untold others — the Department of Education has refused to disclose the number.

Working in the same Brownsville building as Romain, Ronda Phillips, 48, principal at Kappa V High School, was hospitalized for a week with COVID-19 in March, and remained out five more weeks to recover.

“We as principals are just as much in danger as any other staff member. We suffer the same fate,” Phillips told The Post.

If Mayor de Blasio opens the schools in September, Philips may bow out after 22 years.

“I’m still not 100 percent, psychologically and emotionally,” she said.

“I’m sure a lot of principals, if they have put in the years, won’t be returning if they don’t have to.”

An exodus would come after the city agreed in February on a new contract giving principals a 7.5% raise over four years, including retroactive pay.

In the Bronx’s District 8, four principals have already filed for retirement, an insider said.

After catching the virus in March, just as schools closed, Lord spent 87 days in the hospital — 65 of them unconscious and on a ventilator — and then 22 days in a rehab center. Lord infected his wife Jeannette and two adult daughters, who recovered.

Lord, nicknamed “Superman” for an arm tattoo, lost 60 pounds before going home on July 11. With a long road ahead to regain motor skills, speech and strength, he retired after serving three decades in the DOE — 22 years at PS 235.

“I know of two or three other principals who decided they are over 55 and want to bow out,” Lord said, adding that many teachers who have conditions such as asthma or are overweight may also jump ship.

“Their doctors say, ‘You are not going back, because it’s a death sentence if you do.’”

A principal in his 40s confided he is torn about staying on. “I can’t wear a mask for more than 20 minutes without my asthma bothering me,” he said.

“Another colleague appointed shortly before the COVID outbreak has a heart condition and asthma. She doesn’t know what to do,” the principal said. “I’m in the same boat. If I could, I would go.”

But he added, “A lot of my colleagues even without health conditions want to go. They’re just fed up and frustrated.”

Nadia Lopez, 43, a rising star who founded Mott Hall Bridges Academy in Brownsville, became an Instagram sensation when a student praised her on the site “Humans of New York.” She then wrote a book on the school.

But job-related stress — 12- to 14-hour days and the lack of support for her struggling, high-poverty school — triggered an autoimmune kidney disease, she said: “Ultimately, my body said no more. It had hit rock bottom.”

While out on a medical leave since last year, Lopez sprung into action in March to help staff and students switch to remote learning.

But COVID-19 has forced her to choose between her career and her health. She tweeted she was leaving July 1, with a farewell slap at the DOE:

“Unfortunately my resignation isn’t because I didn’t love what I do, it’s because school leaders deserve to be treated better,” she wrote.

Thanks to Chloe Pashman for alerting me to this article.