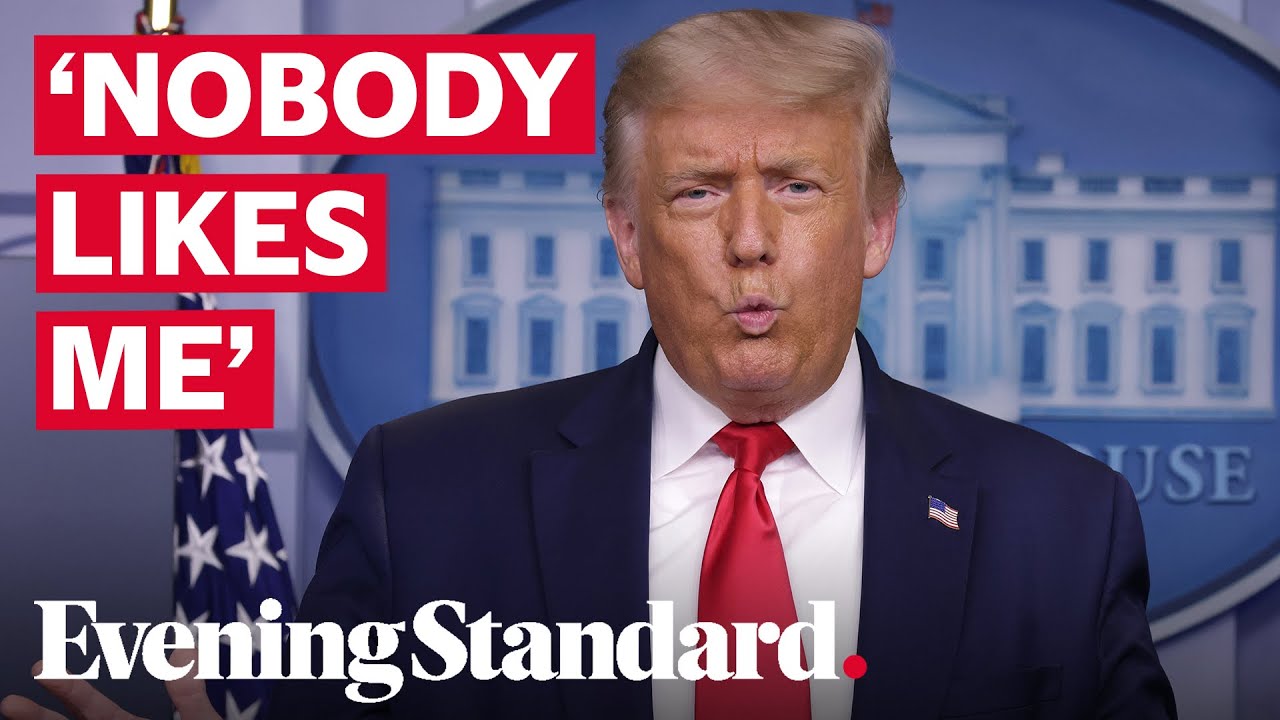 Last Tuesday at a press briefing, President Trump responded to a question about the coronavirus pandemic with a concluding comment that  “Nobody likes me.”  Yesterday, Jonathon Maskit of Granville, Ohio, had a letter to the editor of the New York Times that gives his take on why “nobody likes” Trump.

How refreshing to hear Donald Trump actually show some understanding, even if only partial. Trying to figure out why “nobody likes me,” Mr. Trump concluded, “it can only be my personality.”

Indeed, Mr. Trump, your personality does explain, albeit not completely, your unpopularity. The very fact that you are discussing your unpopularity at a briefing about a catastrophic virus is itself evidence of the narcissism that partly explains that very unpopularity. Yet this horrid behavior is itself insufficient to explain why you are held in such low regard.

A more complete explanation would surely include a consideration of your incompetence; your corruption; your general failure to grasp how viruses, tariffs, science and a host of other things work; your sexism; your homophobia; your support of white supremacists; your contempt for the majority of your constituents; and countless other aspects of your failed presidency.