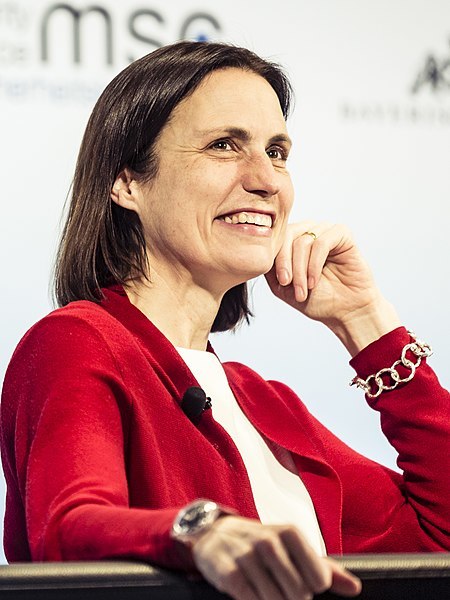 The effort to pressure Ukraine for political help provoked a heated confrontation inside the White House last summer that so alarmed John R. Bolton, then the national security adviser, that he told an aide to alert White House lawyers, House investigators were told yesterday.  As reported by the New York Times and other media.

“Mr. Bolton got into a tense exchange on July 10 with Gordon D. Sondland, the Trump donor turned ambassador to the European Union, who was working with Rudolph W. Giuliani, the president’s personal lawyer, to press Ukraine to investigate Democrats, according to three people who heard the testimony.

The aide, Fiona Hill, testified that Mr. Bolton told her to notify the chief lawyer for the National Security Council about a rogue effort by Mr. Sondland, Mr. Giuliani and Mick Mulvaney, the acting White House chief of staff, according to the people familiar with the testimony.

“I am not part of whatever drug deal Sondland and Mulvaney are cooking up,” Mr. Bolton, a Yale-trained lawyer, told Ms. Hill to tell White House lawyers, according to two people at the deposition. (Another person in the room initially said Mr. Bolton referred to Mr. Giuliani and Mr. Mulvaney, but two others said he cited Mr. Sondland.)

It was not the first time Mr. Bolton expressed grave concerns to Ms. Hill about the campaign being run by Mr. Giuliani. “Giuliani’s a hand grenade who’s going to blow everybody up,” Ms. Hill quoted Mr. Bolton as saying during an earlier conversation.

The testimony revealed in a powerful way just how divisive Mr. Giuliani’s efforts to extract damaging information about Democrats from Ukraine on President Trump’s behalf were within the White House. Ms. Hill, the senior director for European and Russian affairs, testified that Mr. Giuliani and his allies circumvented the usual national security process to run their own foreign policy efforts, leaving the president’s official advisers aware of the rogue operation yet powerless to stop it.

At one point, she confronted Mr. Sondland, who had inserted himself into dealings with Ukraine even though it was not part of his official portfolio, according to the people informed about Ms. Hill’s testimony.

According to whom, she asked.

The president, he answered.

Ms. Hill was the first former White House official to testify in the House impeachment inquiry, and her account provided a gripping in-the-room view of the shadow maneuvers that have jeopardized Mr. Trump’s presidency. While she left her post shortly before the now-famous July 25 telephone call in which Mr. Trump pressed Ukraine’s president to investigate Democrats, she helped House investigators understand the early months of the pressure campaign.”