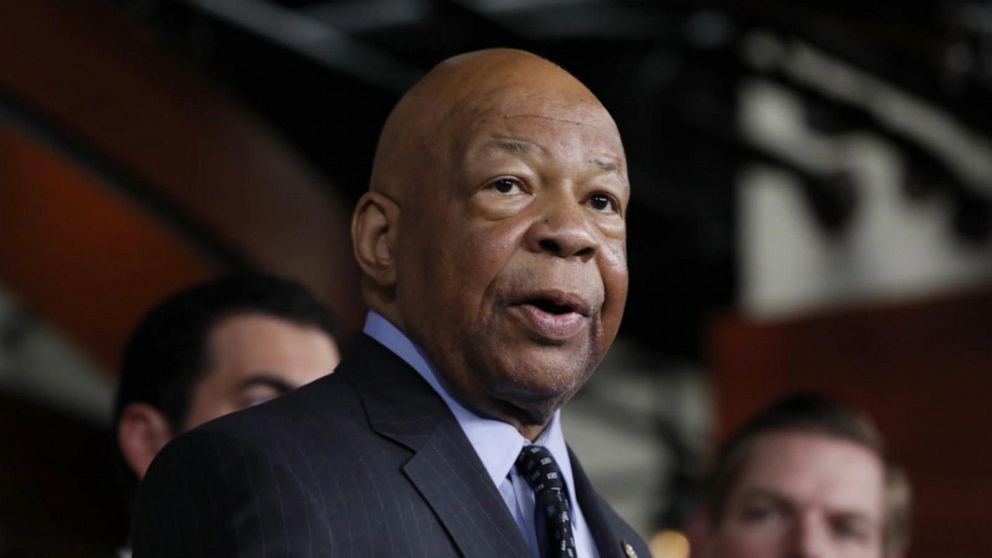 Trump lashed out in tweets against Rep. Elijah Cummings, the House Oversight Committee chairman, claiming his Baltimore-area district is “considered the worst run and most dangerous anywhere in the United States.” It was the president’s latest assault on a prominent lawmaker, and the people he represents, two weeks after he sparked nationwide controversy with racist tweets directed at four congresswomen of color.  As reported by the Associated Press.

“His comments against Cummings, who leads multiple investigations of the president’s governmental dealings, drew swift condemnation from Democrats, including would-be presidential rivals. Statements from a spokesman for the state’s Republican governor and from the lieutenant governor defended Cummings’ district and its people.

Trump called Cummings a “brutal bully” after his public tongue-lashing of top Homeland Security officials over conditions for migrants detained along the southern border.

Cummings replied directly to Trump on Twitter, saying, “Mr. President, I go home to my district daily. Each morning, I wake up, and I go and fight for my neighbors. It is my constitutional duty to conduct oversight of the Executive Branch. But, it is my moral duty to fight for my constituents.”

Cummings has also drawn the president’s ire for investigations touching on his family members serving in the White House. On Thursday his committee voted along party lines to authorize subpoenas for personal emails and texts used for official business by top White House aides, including Ivanka Trump and her husband, Jared Kushner.

After spending several hours on his private golf course in Virginia, Trump repeated the attack on Cummings, despite broad criticism from Democrats.

“Elijah Cummings spends all of his time trying to hurt innocent people through ‘Oversight,’” Trump tweeted. “He does NOTHING for his very poor, very dangerous and very badly run district!”

The latest comments come as Trump has placed racial animus at the center of his reelection campaign, as he believes his inflammatory rhetoric will strengthen his support among the white working class and attract a new group of disaffected voters who fear cultural changes across America.

The city has struggled with violent crime, with more than 300 homicides for four years in a row. It has crumbling infrastructure and a police department under federal oversight.

Trump once again embarrasses himself and the Office of the President.  It appears that hurling racial epithets will be the center of his reelection campaign.