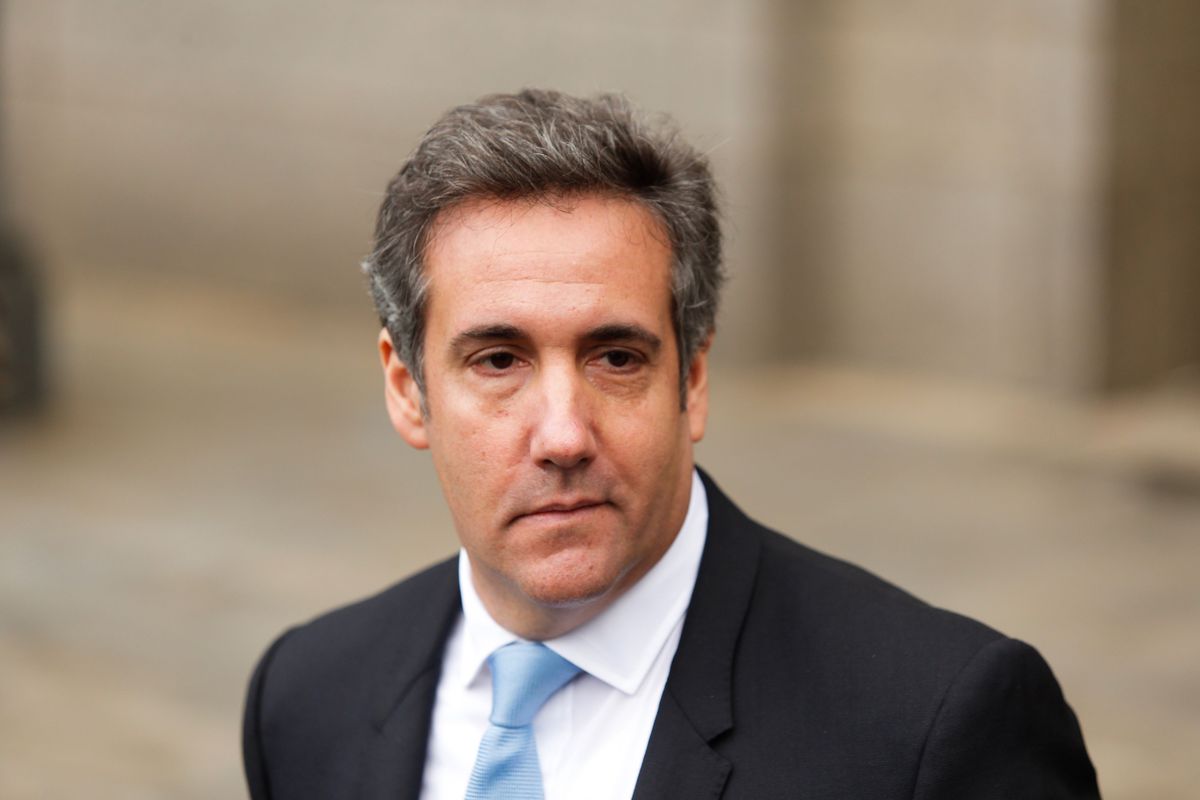 Many people today with access to the video feed to Michael Cohen’s testimony before the House Oversight and Reform Committee may be treated to a blistering inside scoop on the Trump campaign and presidency.  The New York Times and several other news organization have received a copy of the the opening statement.   It states that Michael Cohen plans to tell Congress that President Trump is a “con man” and a “cheat” who knew a longtime adviser was communicating with WikiLeaks — and who implicitly instructed Mr. Cohen to lie about a Trump Tower project in Moscow that was underway during the 2016 presidential campaign.    Courtesy of the New York Times, read the opening statement and see what to watch for here.