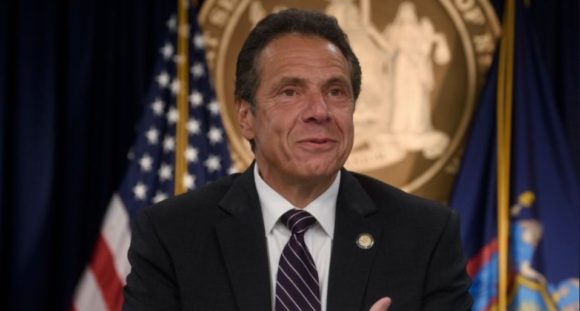 Cuomo said on Thursday that he’ll ask the NYS Assembly and Senate to approve a pilot program for up to 400 students at community college campuses around the state.

Single parents participating in the program would also have access to tutoring and help applying to four-year schools.

Cuomo says child care can be a significant challenge for single parents who want to earn a college degree.

The governor inserted the measure into his state budget proposal, which lawmakers hope to pass by April 1. It’s also a part of Cuomo’s 2019 women’s justice agenda, a list of legislation that Cuomo says will address the gender wage gap and other gender inequities.