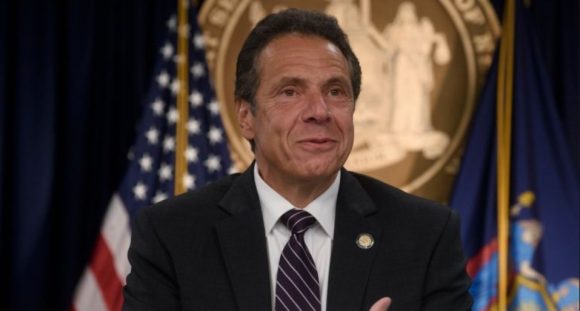 As expected, incumbent Andrew M. Cuomo easily defeated Cynthia Nixon by 30 percentage points for the Democratic Party nomination for New York State governor.  His running mates, Letitia James won the attorney general nomination and Kathy Hochul won the lieutenant governor’s nomination.  Letitia James will be the first black woman running for attorney general in New York.  The race was called about 30 minutes after the polls closed, with Mr. Cuomo watching the results with senior staff at the Governor’s Mansion in Albany. Mr. Cuomo never appeared publicly after the polls closed on Thursday, letting the results speak for themselves.

In addition to these major leadership positions, another important development for the Democrats in New York was that six of eight members of a group of rogue Democrats who in recent years formed a coalition with Republicans, lost their nominations.   Assuming all six nominees win their elections in November, this will give Democrats full control of both houses of the legislature.

Ms. Nixon, an actress and activist, was gracious in accepting her defeat by Cuomo and understood from the beginning that she had a steep uphill battle in trying to upset the popular and well-connected governor.