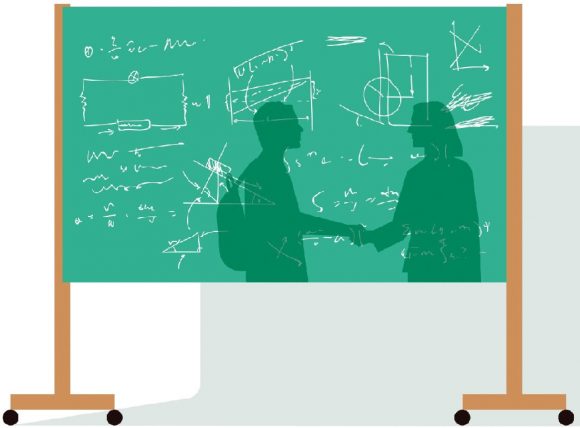 New York Times columnist, Frank Bruni, had the lead article in yesterday’s Sunday Review.  He focused his piece on the question:  How to get the most out of college?   A good topic as more than 20 million students begin a new academic year.  He based his advice on several sources including collecting surveys from 30 recipients of the Mitchell scholarship; interviews with several individuals in academia; and a study conducted by Gallup, Purdue University and the Strada Education Network.  Bruni makes a number of points aimed at recommending that students consider the big picture of life rather than immediate concerns of careers and livelhoods.  Here are several excerpts:

“College for [many students] is a slapdash scramble to grab credits as they can while working a demanding job, caring for family members or both. More than a third of the students enrolled in higher education in this country attend two-year institutions. Those at four-year institutions often don’t participate in the romantic ideal of nurturing dormitories and verdant quadrangles. They live with parents. They pray for parking.

But [those who] do have the freedom to tailor their time. They just neglect to take advantage of it. My friend Eric Johnson, who provides guidance to underprivileged students at my alma mater, the University of North Carolina at Chapel Hill, put it to me this way: “The more you regard college as a credentialing exercise, the less likely you are to get the benefits… The wisest students, he said, “move into a peer relationship with the institution rather than a consumer relationship with it.” They seize leadership roles. They serve as research assistants.  And they build social capital, realizing that above all else, they’re in college “to widen the circle of human beings who know you and care about you,” he said.”

“But perhaps the most important relationships to invest in are those with members of the school’s faculty. Most students don’t fully get that. They’re not very good at identifying the professors worth knowing — the ones who aren’t such academic rock stars that they’re inaccessible, the ones with a track record of serious mentoring — and then getting to know them well.”

“One crossroads that students often get needlessly worked up about is choosing a major. It’s less make-or-break than you think. I hear that from a majority of thriving college graduates, and the professors I speak with strongly caution students against wedding themselves to a single field of study before being exposed to several of them. College’s greatest gifts can be an introduction to a passion you didn’t previously have and a pivot into an occupation you never before envisioned.

“You have to ask yourself what lies closest to your heart,” said Jim Gates, a theoretical physicist at Brown University who previously taught at the University of Maryland and M.I.T. “If you are fortunate enough to find something that you’re totally obsessed with, you’re likely to work very hard at it. If you’re a human being of average intelligence and you work very hard at something, you’re likely to become very good at it. And if you become very good at it, people are likely to notice.” That means they’re likely to employ and reward you as well.”

Bruni concludes with the following:

Something else that can come in college is an enormously expanded self-knowledge that translates into a hugely improved design for living. But that hinges on an adventurous spirit, especially outside the classroom.

“The mistake is to confuse career success, financial success and reputation with happiness,” said Andrew Delbanco, a Columbia University professor who is the president of the Teagle Foundation…Delbanco added that an important component of real contentment is figuring out what lights your emotional and intellectual fires, not necessarily for the purpose of a job but for the purpose of reflections and pastimes that fill in all those hours away from work.

Is it poetry? Music? Sport? Those and more are abundant on college campuses. “You’re trying to shape a life that leads you to a happy place,” Delbanco said. Let college do precisely that.”