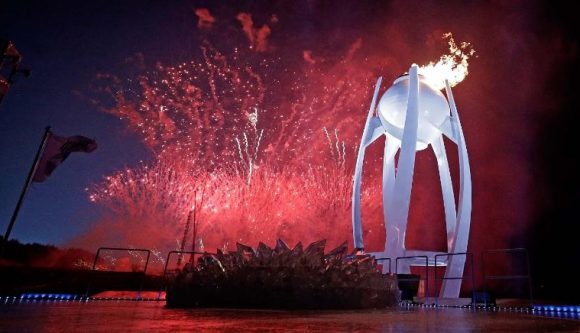 For those of us who watched the 2018 Winter Olympics Ceremony, there was much to be enjoyed.  Dazzling light displays, beautiful music, national costumes,  the singing of John Lennon’s Imagine, and a synchronized drone display.  The Ceremony’s theme was one of peace and permeated much of everything on display.  The message that mankind can live in harmony ran through every dance routine, song and light show. South Korea’s President Moon Jae-in described these Games as a “festival and celebration of peace,” and the competition’s curtain-raiser certainly set the tone.  The show of unity was not lost on International Olympic Committee President Thomas Bach, who said North and South Korea had set a “great example” for sending “a powerful message of peace.” Unfortunately, Vice President Mike Pence looked uncomfortable throughout the evening as he sat in a reserved box just to the right of North Korea’s Kim Yo Jong, the sister of North Korea’s leader Kim Jong Un. 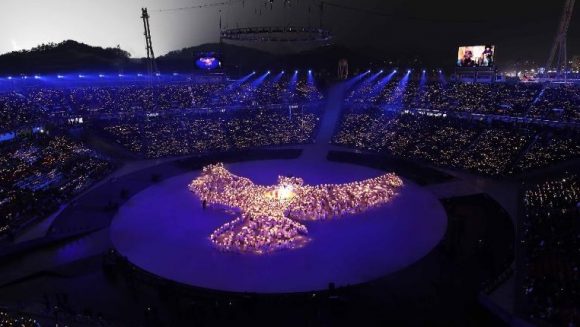 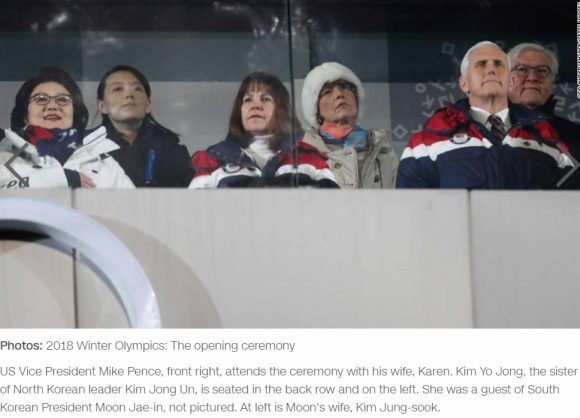 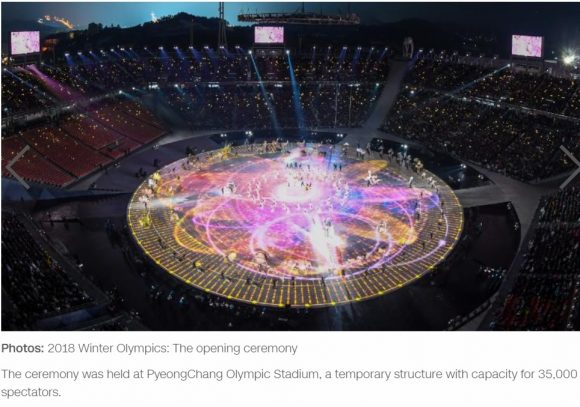 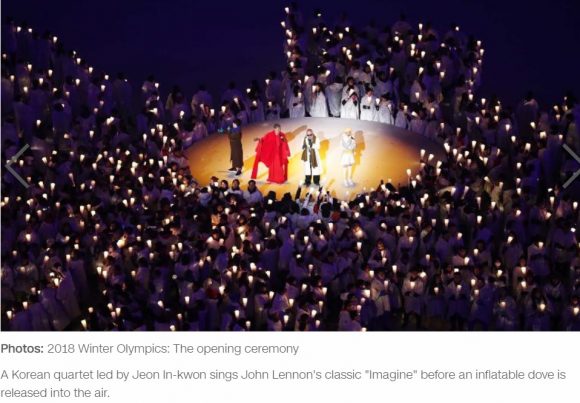