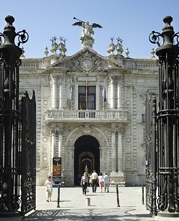 Yesterday we visited the University of Seville and several nearby parks.

The University has a rich history.  Its origin was the Santa María de Jesús School, founded by Rodrigo Fernández de Santaella in the late 1460s.  It moved to its present location in 1948 which previously was the site of the Royal Tobacco Factory, a massive building created by the engineer Van der Beer.  The factory, constructed between 1728 and 1771, was the second largest building in Spain and at one time produced 75% of all cigars that were sold in Europe.  This factory was the setting for the famous opera Carmen by Georges Bizet where the main character, Carmen – a woman who worked in the factory – fell in love with one of the soldiers guarding the building.  Signs on the wall of what is now a University building commemorate that it originally was the Fabrica Real Tabacos.  In 2010,the University of Seville was recognised as a Campus of International Excellence, thanks largely to its Andalucía Tech Project.

Near the University are several parks and plazas that are pleasant open spaces that were being enjoyed by people on a warm Saturday afternoon.  The photos below were taken at the Parque Maria Luisa and the Plaza de Espana. 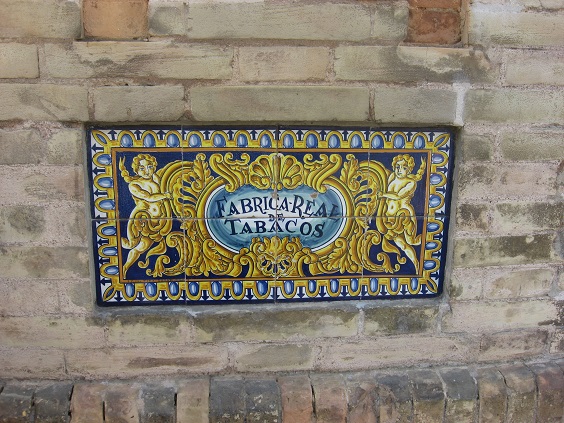 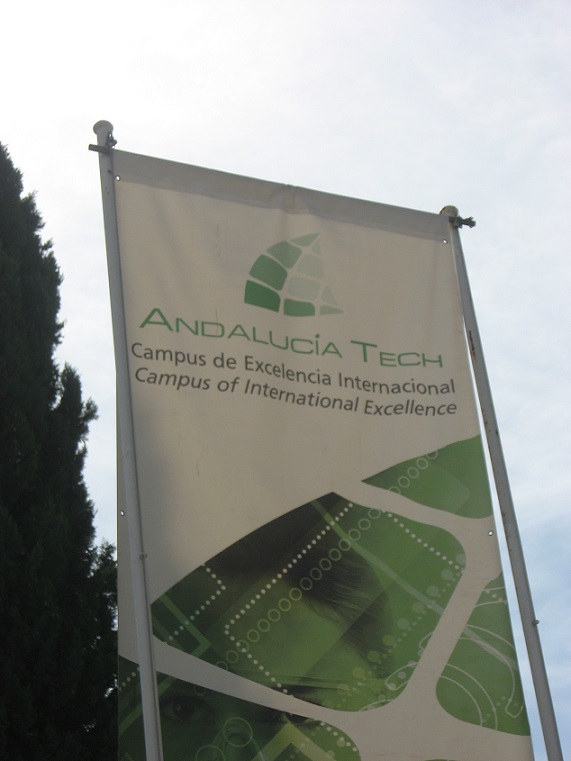 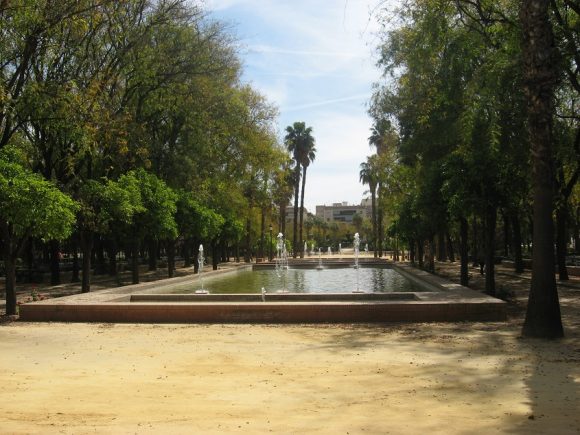 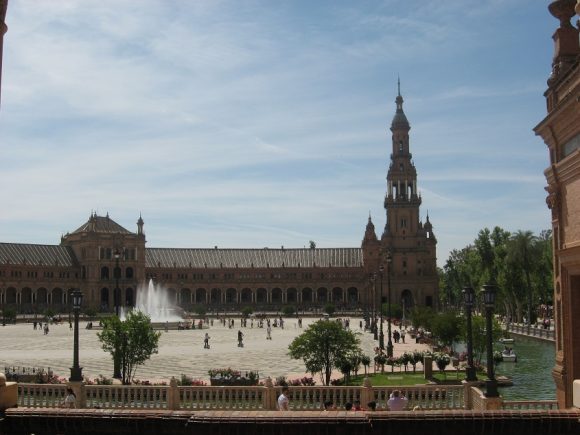 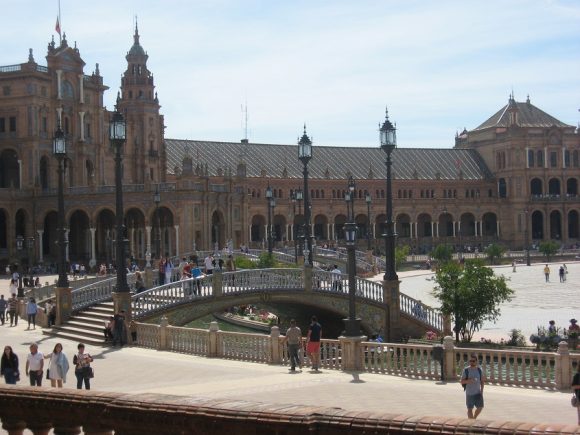